US Army order for Oshkosh Defense, which is building the next generation of Medium Tactical Vehicles. 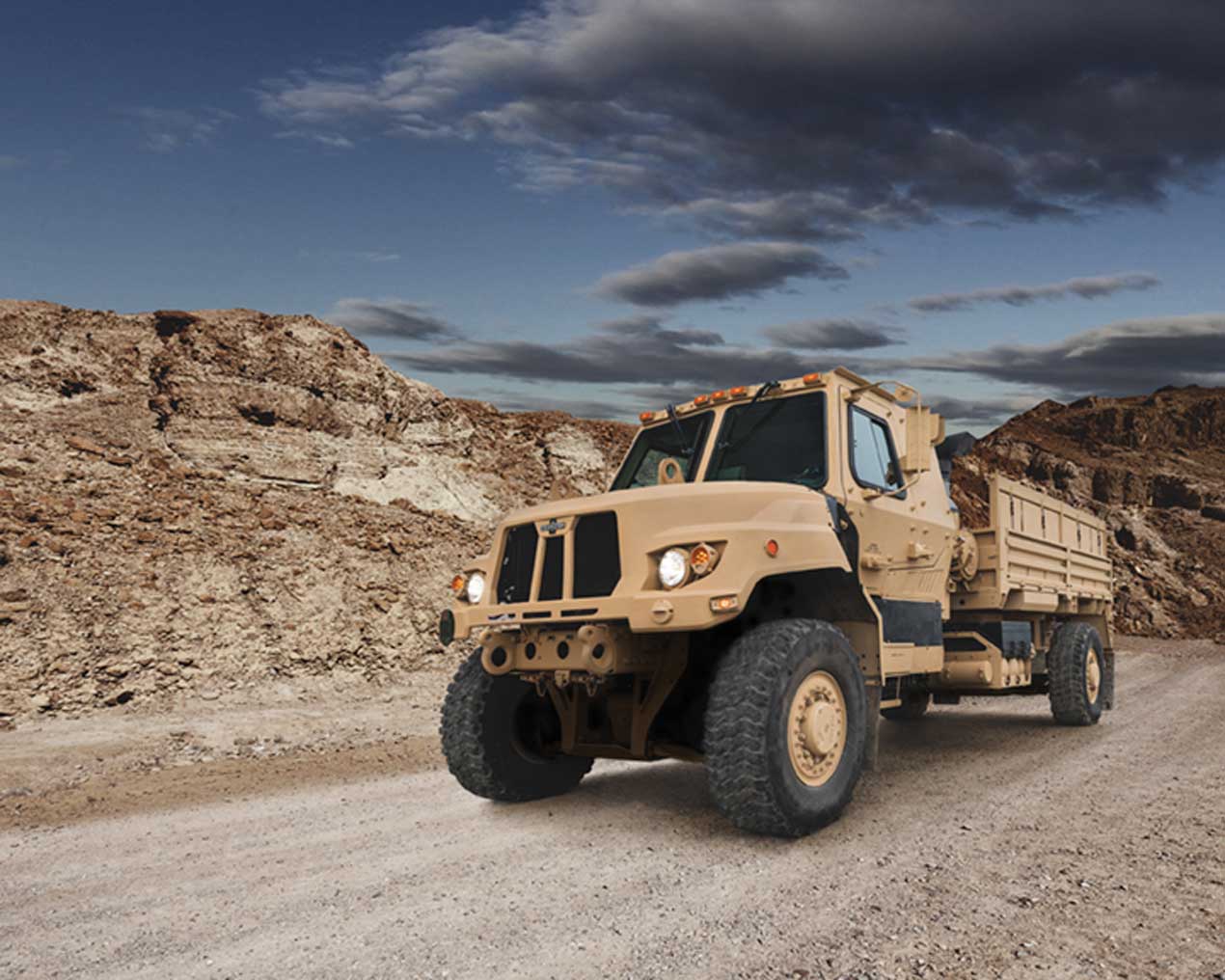 In a deal valued at $75 million, the US Army Tank-automotive and Armaments Command (TACOM) Life Cycle Management Command (LCMC) has placed an order with Oshkosh Defense for 354 Medium Tactical Vehicles (FMTV) A1P2 trucks and trailers.

“Whether it’s moving troops and supplies, recovering vehicles and weapon systems, or hauling equipment, the highly capable FMTV has proven itself time and time again to be a reliable asset for the US Army,” said Pat Williams, vice president and general manager of US Army and US Marine Corps Programs for Oshkosh Defense. “Together with the US Army, we have established a robust FMTV programme. We look forward to successfully completing the remaining FMTV A1P2 deliveries and seamlessly transitioning to FMTV A2 production without interruption.”

Oshkosh Defense was first awarded the FMTV A1P2 contract in 2009 and to date, has delivered more than 38,100 trucks and trailers.

In February 2018, Oshkosh Defense was awarded a production contract for the next generation FMTV, the FMTV A2.   Since receiving the award, Oshkosh has started building vehicles in support of Production Verification Testing (PVT), Live Fire Testing (LFT) and logistics development.   Oshkosh expects the FMTV A2 program to transition to low rate production in 2021.