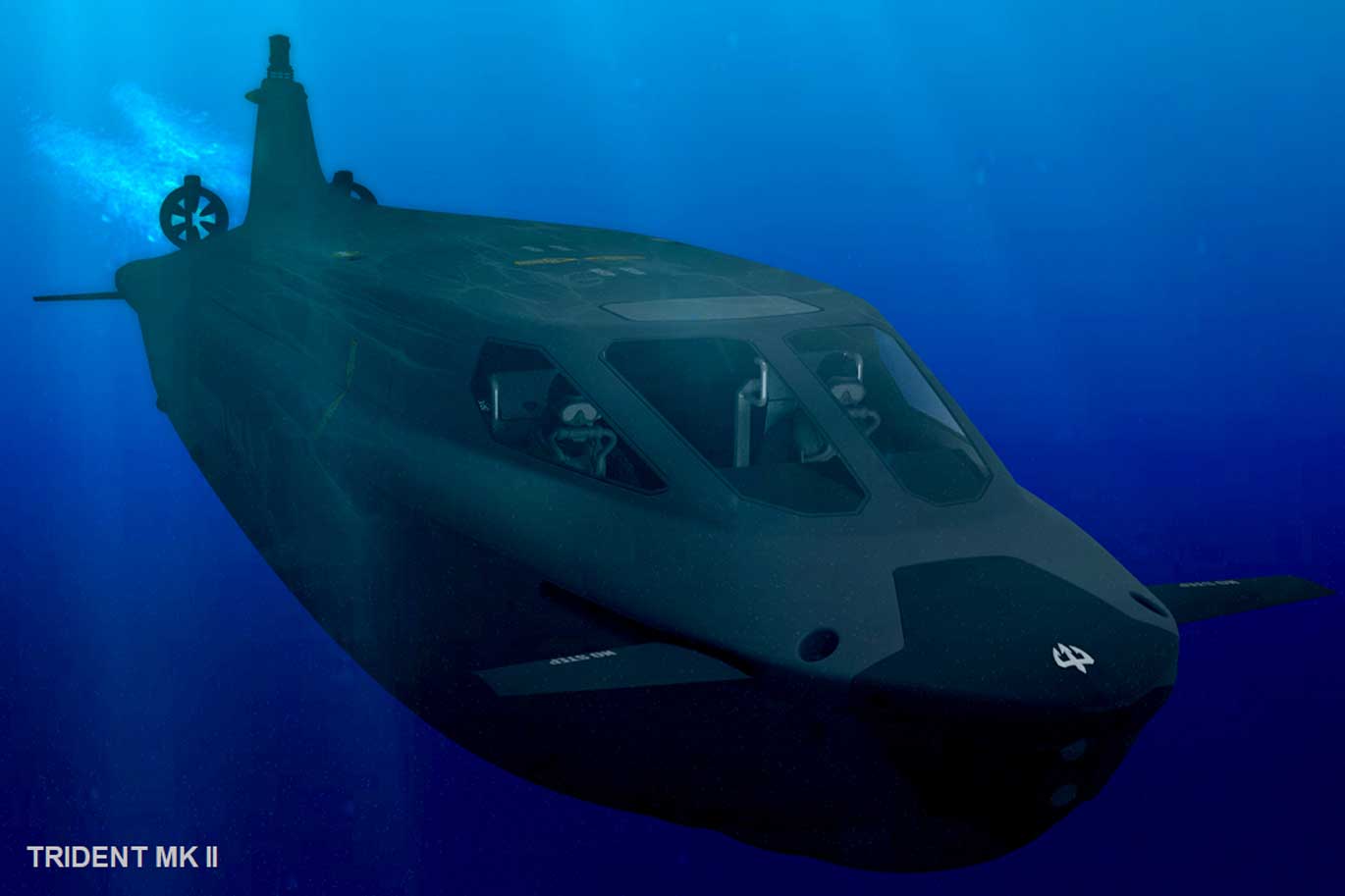 Swedish-Emirates Company Armacraft has signed a sizable order for a High-Speed Diver Delivery Craft with a foreign navy.

Eriksson said the final design phase was completed with rigorous underwater-computerised flow dynamics, with hull optimisation for performance while surfaced and in submerged mode.

“We are building a new breed of high-speed diver delivery crafts that Navies around the world can afford to keep in their fleet,” said Armacraft CEO Richard Jonsson. The MK II is designed for multi-purpose missions, which is made possible due to its interchangeable interior design.