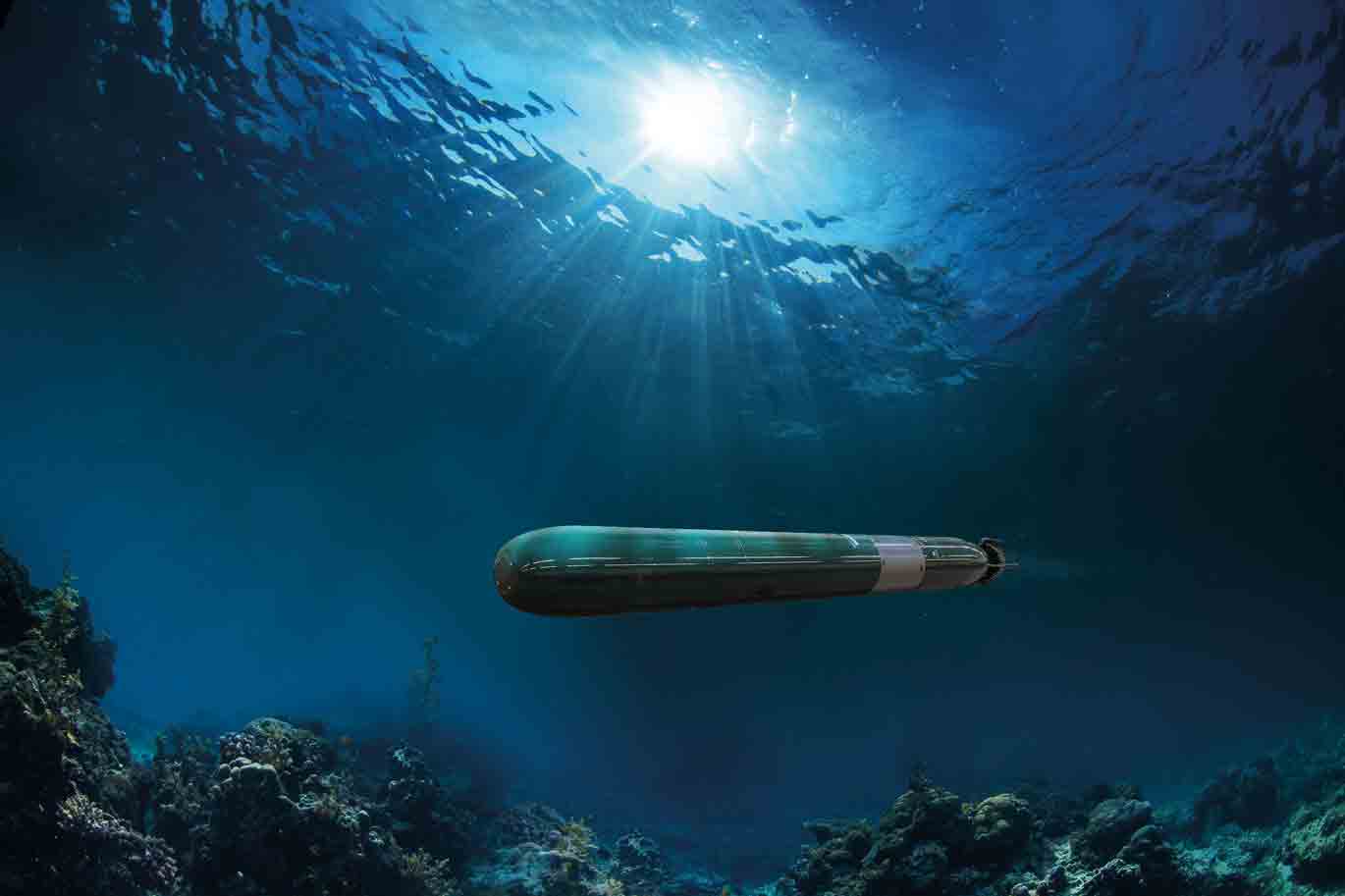 The Swedish Defence Material Organisation (FMV) has placed an order with Saab for the next phase of the life extension programme of the Swedish Navy's heavy torpedo system, Torpedo System 62.

The order placed with Saab is worth SEK 145 million (€14 mn) and delivery of the new torpedo system is expected to commence at the end of 2023. FMV project manager Johan Clasén, said the FMV would now proceed with ordering feasibility studies and developing prototypes for subsystems so that the improvements on Sweden's heavy torpedo system can be prepared and costed.

Torpedo system 62 is a heavy torpedo system for combat against targets at sea level and underwater. It features an advanced propulsion system with capacity for high speed and long endurance, combined with an advanced target finder developed with the Swedish Navy's area of operation in focus.

Production and development of the torpedo system will take place in Linköping and Motala. The life extension programme for the Swedish Navy’s heavyweight torpedo was first signed in 2020.