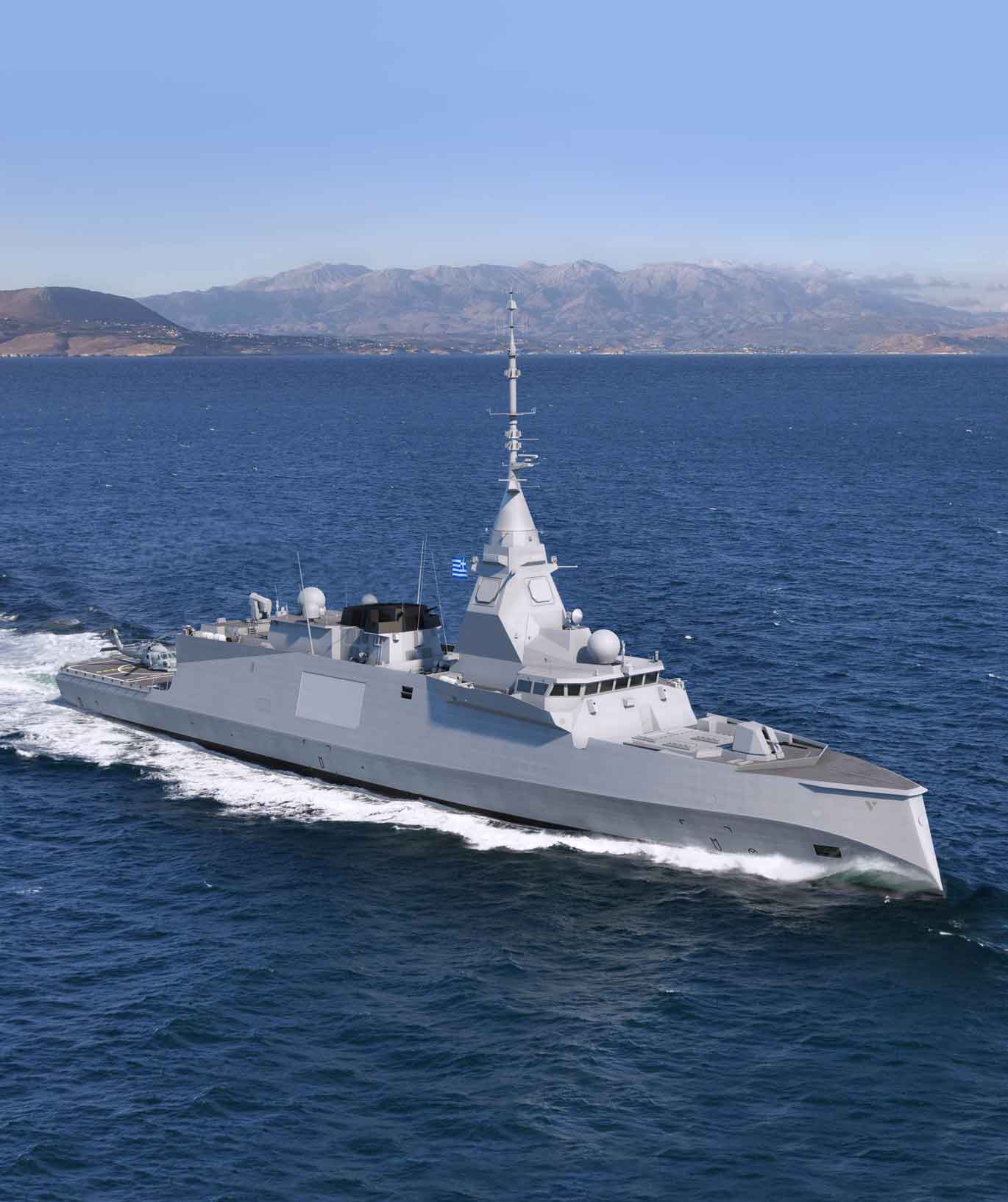 The Greek Navy is set to become the second customer for the French Defence and Intervention (FDI) frigates, which beat a host of international contenders for the Hellenic Navy's frigate acquisition programme.

On September 28, Greek Defence Minister Nikólaos Panayotópoulos, Pierre Eric Pommellet, CEO of Naval Group, and Eric Béranger, CEO of MBDA, signed a Memorandum of Understanding to open negotiations to provide the Hellenic Navy (HN) with three Defence and Intervention frigates (FDI HN) and their equipment as well as an optional additional frigate.

The FDI HN frigates will be built in the Naval Group shipyard in Lorient, where the second in the series for the French Navy has just entered production.

As a first-rank frigate, the FDI HN is a compendium of the best technologies of Naval Group, Thales and MBDA, which will notably supply the ASTER 30 B1 and Exocet MM40 Block 3C missiles. It will be fully interoperable with European and NATO fleets.

Greece will become the second customer of this multi-mission frigate, bringing the number of units produced from five for the French Navy to eight in total, plus one optional vessel.

France and Greece have also entered into a new upgraded "Strategic Partnership for Cooperation in Defence and Security" which goes beyond their mutual obligations in the context of EU and NATO.

The new partnership will allow for an increased commitment to mutual assistance and joint action in all fields through:

Greek Prime Minister Mitsotakis says: “The signing of the Agreement is (also) an initiative that responds to the demands of the times. Greece and France are now taking the first bold step towards European Strategic Autonomy. With President Macron we share a common vision for the development of the necessary defence capabilities and for Europe's ability to respond autonomously to the challenges laying ahead.”