Royal Navy minehunter gets new lease of life in contract worth £55 million. 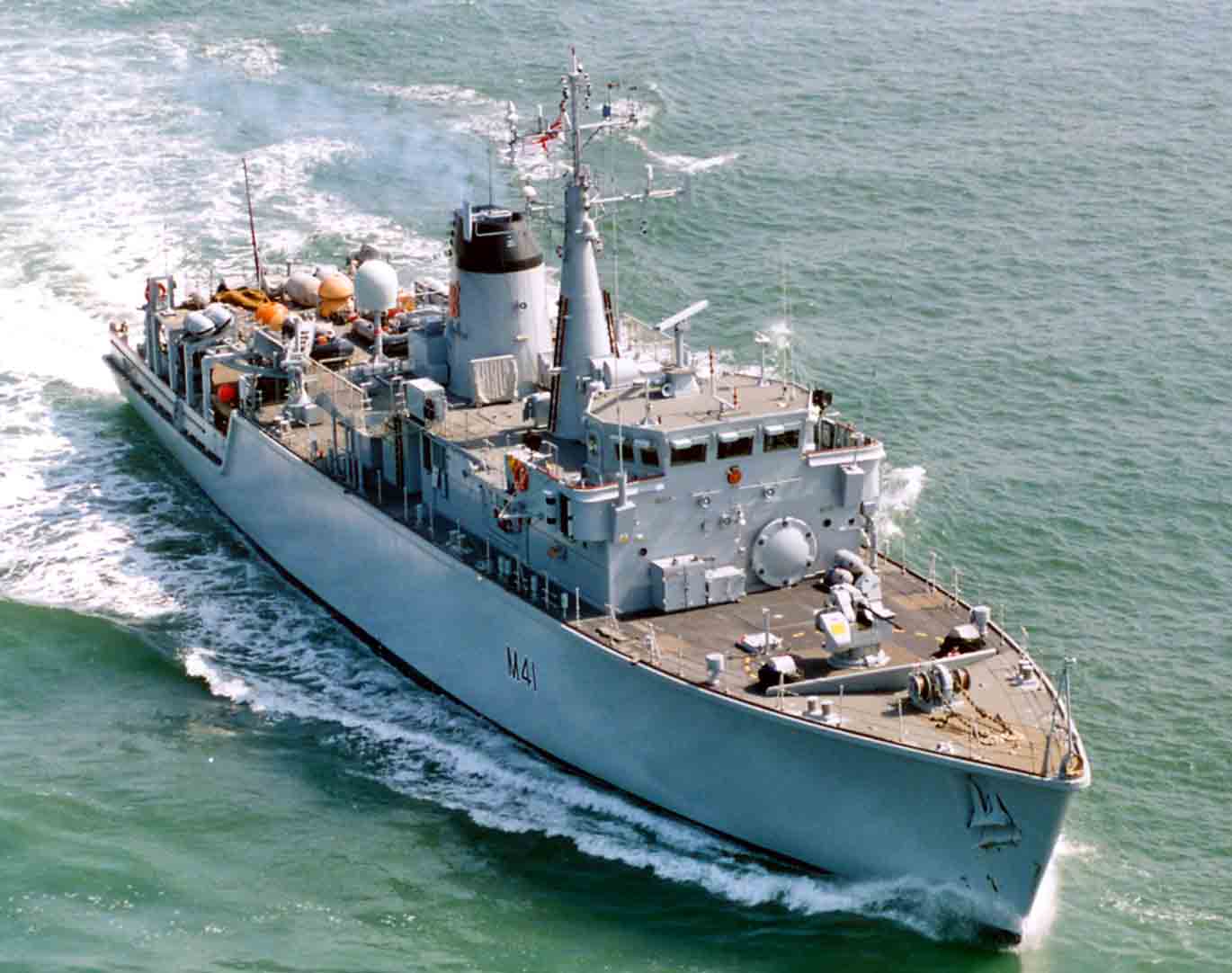 HMS Quorn in 2001, departing from Portsmouth on her way to take part in Op Argonaut and Exercise Saif Sareea off the coast of Oman (MoD Crown Copyright)

On behalf of the Lithuanian Government, the Defence Equipment Sales Authority (DESA) awarded the contract which will see HMS Quorn renovated and restored at Harland and W.

The work includes upgrades to the ships mission and sonar systems, and an additional search and rescue capability. The contract will also add new main engines, generators and propulsion gear as well as refurbish the accommodation, hull, ancillary systems, electrical systems and painting.

Minister for Defence Procurement, Jeremy Quin, said Lithuania is a key NATO ally and Joint Expeditionary Force partner, and that the restoration of the mine-hunting vessel would bolster NATO maritime capability across Europe, ensuring the Alliance remains ready to respond to evolving global threats.

HMS Quorn completed 27 years of service with the Royal Navy’s fleet of Hunt Class Mine Countermeasures Vessels (MCMVs) until it was decommissioned in 2017. It was later sold to Lithuania in April 2020.

HMS Quorn is the third MCMV DESA has sold Lithuania, following in the wake of HMS Dulverton and HMS Cottesmore in 2008. They became operational as the ‘Skalvis’ class in 2011.

The Hunt Class vessels specialise in active mine-hunting. They use high-definition sonar to scour seabeds for mines, which are then destroyed by the ship’s clearance diving teams or mine disposal system.

A key NATO ally and partner in the Joint Expeditionary Force (JEF), Lithuania will add the restored mine-hunting vessel to its existing fleet.

The restored HMS Quorn be handed over to the Lithuanian Navy in 2024.