Low Rate Production of ACVs for US Marine Corps 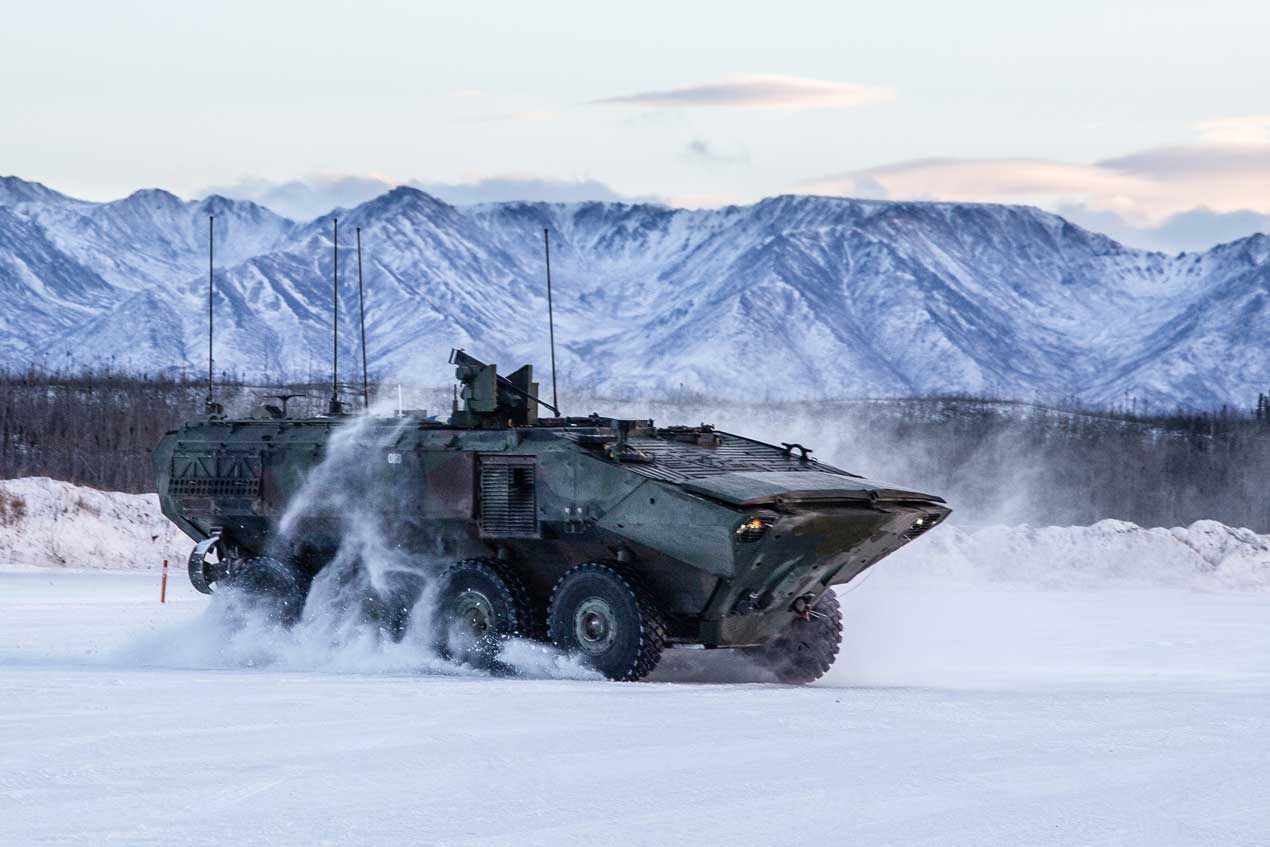 Iveco Defence Vehicles, in partnership with BAE Systems, will deliver additional Amphibious Combat Vehicles (ACV) to the US Marine Corps under a third order for Low Rate Initial Production (LRIP).

The award is for the ACV Personnel Carrier variant (ACV-P) and represents an important next step on the path to full-rate production.

The ACV is an advanced 8x8 open ocean-capable vehicle that is equipped with a new six-cylinder, 700hp engine, which provides a significant power increase over the legacy fleet currently in service.

Iveco says the vehicle delivers best-in-class mobility in all terrain and has a suspended interior seat structure for 13 embarked Marines, blast-mitigating positions for a crew of three, and improved survivability and force protection over currently fielded systems.

Current low-rate production is focused on the ACV-P variant. Further special variants will be added under full rate production within the ACV Family of Vehicles programme. Iveco Defence Vehicles and BAE Systems previously received the Lot 1 and Lot 2 awards.