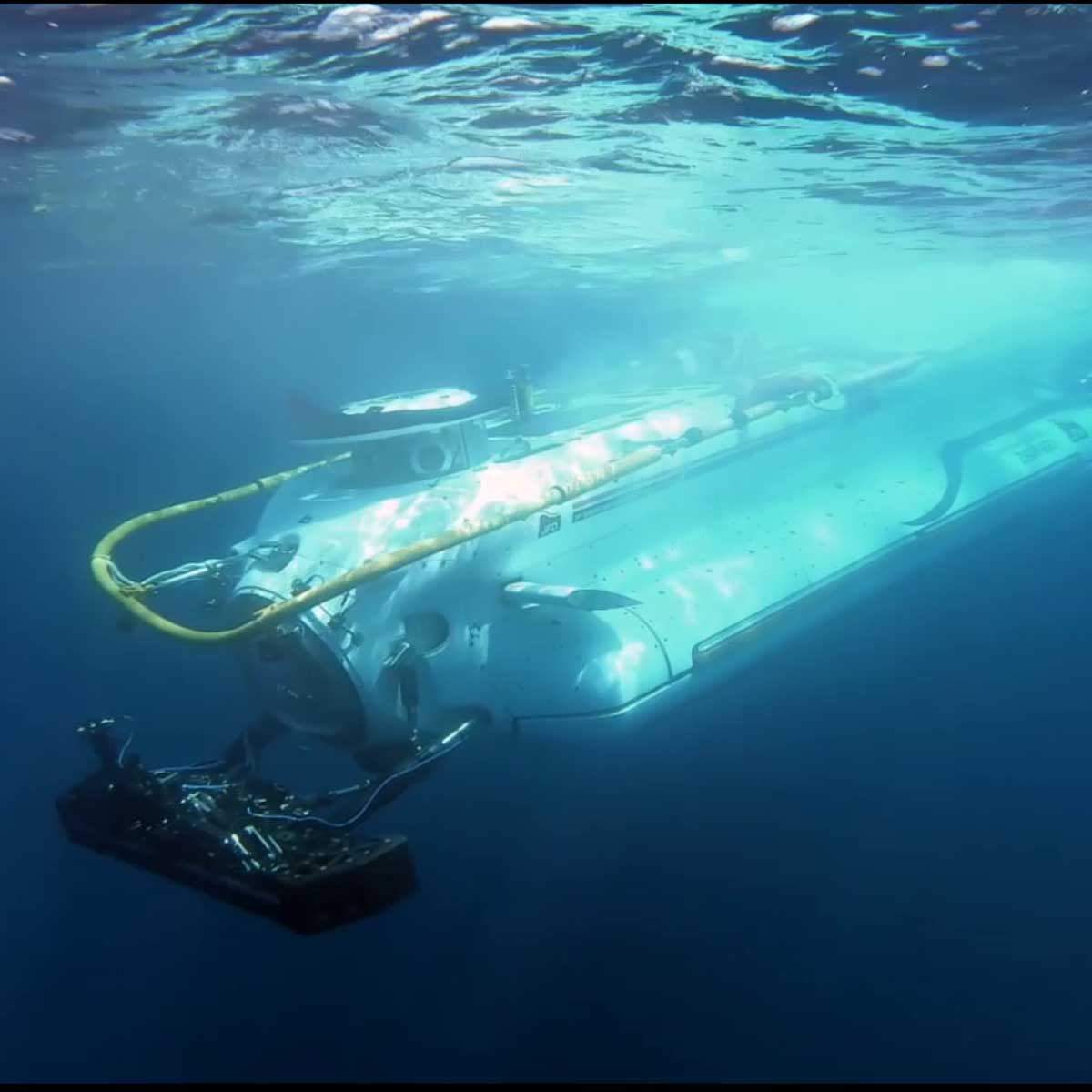 Established in 2011 with offices in Ankara and Istanbul, Armelsan delivers a variety of sonar systems including diver detection sonars, hull-mounted anti-submarine warfare sonars and mine hunting sonars, as well as ROV systems for military and civilian applications.

Armelsan will gain access to JFD’s submarine-rescue expertise, which includes submarine rescue vehicles and chambers, as well as training for JFD’s defence diving products range. In turn, Armelsan will support the usage of JFD’s products by the Turkish market and Turkish companies seeking subsea solutions for international projects.

This new partnership with Armelsan opens up the Turkish defence market to JFD, enabling us to share our innovation and subsea expertise with another important global region,” said Giovanni Corbetta, managing director at JFD. “By delivering subsea equipment to the Turkish market via our new partnership, we can further deliver against our commitment to provide the best possible equipment and training to submariners and defence divers, maximising their chances of survival in the event of an incident.”

Yetkin Karakas, chairman of the board of Armelsan, said the partnership would enable it to provide the Turkish market with a world-class submarine rescue system capability, as well as advanced training.