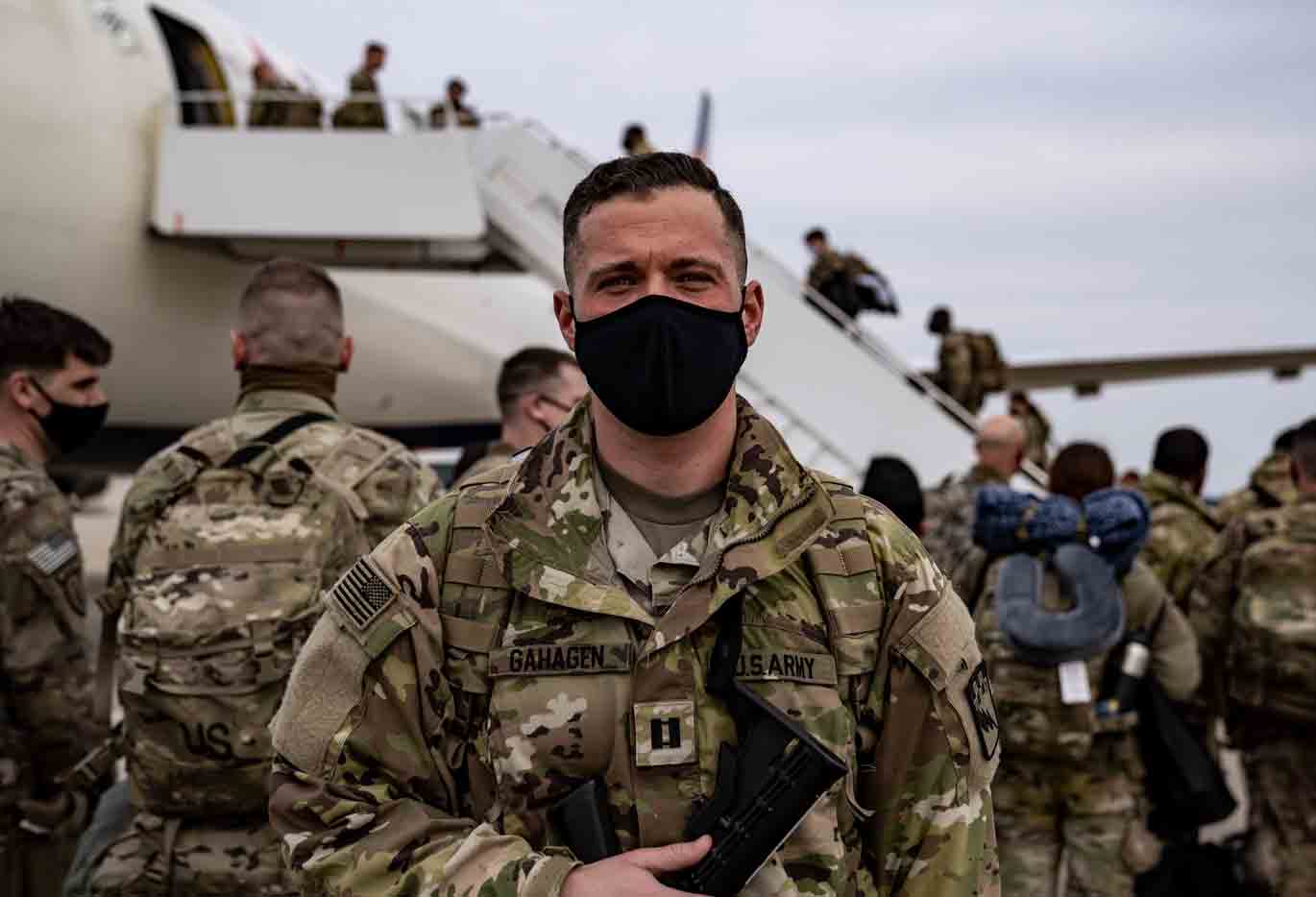 NATO has activated its NATO Response Force for the very first time in a deterrence and defence role in response to the unfolding Russia-Ukraine crisis.

General Tod Wolters, Supreme Allied Commander Europe (SACEUR), announced activation of the very high readiness forces on Friday the 25 February. “With the response plans approved by the North Atlantic Council and in line with the evolving security environment, we are now employing elements of the NATO Response Force,” Gen. Walters stated.

“What does it look like and how many, and where the Alliance want to place these forces, that is all being worked out" said Pentagon Press Secretary John Kirby. He said some of the additional 7,000 troops that US President Joe Biden announced yesterday, will be earmarked for the NRF. Some 12,000 US troops in total, have deployed or been ordered to deploy to Europe from the United States and another 2,000 troops in Europe who have moved closer to NATO's eastern flank. They join 80,000 U.S. service members based in Europe.

Kirby said he activation serves as a notice to NATO nations that they may be called upon to provide military support (personnel and equipment) to the NATO mission.

Gen. Walters said the NRF represent a flexible, combat credible force that can be employed in multiple ways, utilising their inherent agility. “These deterrence measures are prudent and enhance our speed, responsiveness and capability to shield and protect the one billion citizens we swore to protect,” Gen. Walters said.

He thanked Canada and the United States for their recent commitments to deploy an additional 7,460 troops, including an armored brigade combat team, artillery units, a naval frigate, and surveillance aircraft, to support this Alliance-wide effort.

US President Joe Biden has stated the US forces will not fight in Ukraine. But Kirby said dditional security assistance for Ukraine, and how that will be done, is still to be worked out.

What is the NATO Response Force?

Set up in 2002 at the Prague Summit, the NRF was set up to provide more agile forces as an alternative to the large, massed units that were used during the Cold War. NATO allies contribute forces annually to the NRF on a rotating basis.

The NRF consists of land, sea, air and Special Operations Forces. The NRF was reinforced in 2014, with the creation of a “spearhead force,” called the Very High Readiness Joint Task Force.