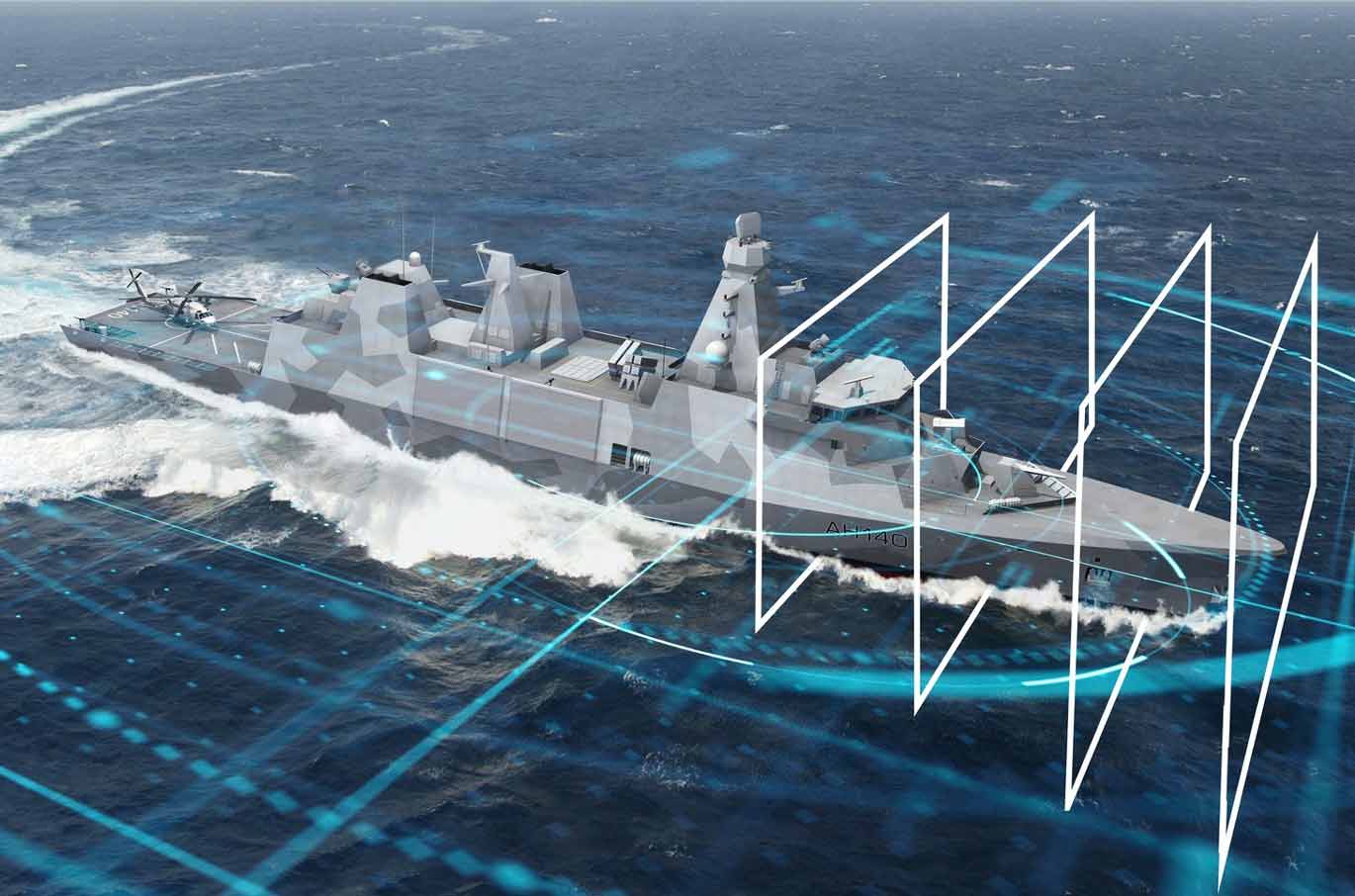 The Royal Navy is getting £100 million worth of new electronic warfare systems under a contract awarded to Elbit Systems UK by Babcock International.

The Israeli companies UK subsidiary will provide end-to-end delivery of the EW capability for the Maritime Electronic Warfare System Integrated Capability (MEWSIC) Increment 1 project, including in-service support over the course of 13 years. Equipment will be delivered in increments and deployed across the Royal Navy.

“Both conventional and asymmetric threats are increasingly present in the maritime operating environment and the pace of change in technology means our adversaries will continue to exploit it,” said Martin Fausset, CEO of Elbit Systems UK.

“As such, it is operationally vital that the Royal Navy has the latest capabilities that can evolve in line with and, ahead of, existing technologies.”

Elbit Systems UK said the lifespan of the contract would create and sustain 55 direct jobs across the UK in roles ranging from manufacturing to software development. The company also recently secured contracts with the Royal Air Force and the British Army.

ICAVS(D) will provide regular and reserve soldiers with the ability to conduct experimentation and collective readiness training, from vehicle crew to Combined Arms Sub-Unit. The platform will allow for rehearsal of complex operational environments in all weathers, terrains and environments, accurately reflecting the range of operational settings and equipment expected in contemporary operating environments.