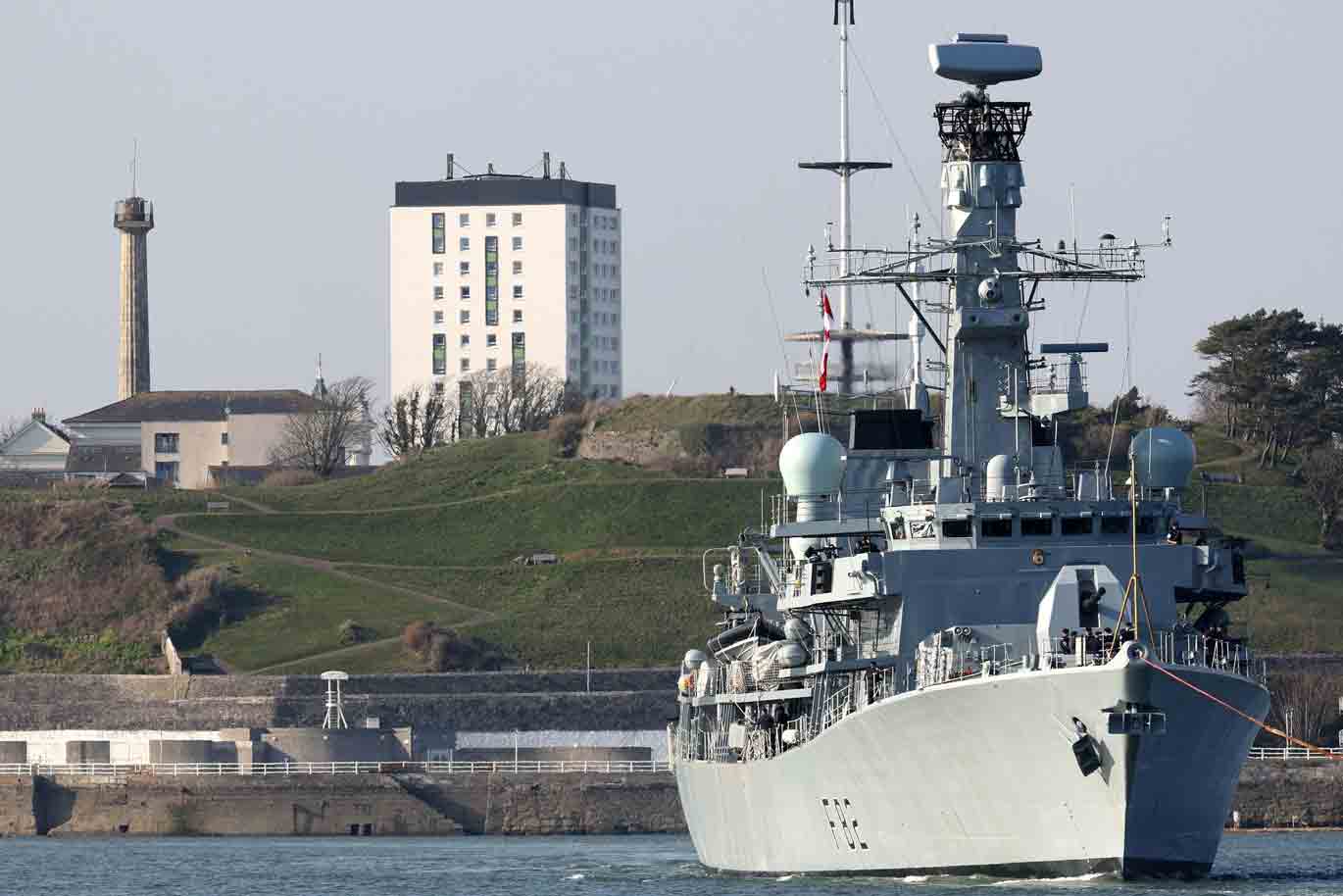 Babcock has achieved Ready for Sea Date for the Type 23 frigate HMS Somerset, which started its extensive overhaul at Babcock’s Devonport facility in November 2018. During that time, she has undergone significant upkeep, including repairs to her hull and living spaces, replacement of the Sea Wolf with the new Sea Ceptor weapon system and improvements to key electronic equipment.

In addition, the HMS Somerset project team have completed the replacement of her four diesel generators, an enhanced propulsion motor clean and over 500 structural inserts, with the overall project surpassing one million hours of work.

The project team welcomed ship staff back on board at the end of last year and have since completed the final stages of commissioning, before handing her back to the Royal Navy to carry out sea trials.

“I am really proud of our teams for completing another major overhaul of a Type 23 frigate, as part of the life extension programme, ensuring the frigates are fighting fit for operational duties across the globe,” said Gary Simpson, Managing Director of Babcock’s Marine Support Business.

To mark the occasion, the project team, ship staff and supporting contractors gathered along the dockside to celebrate the fantastic achievement, before the project team waved off the Duke-Class frigate and her crew as she departed HMNB Devonport.

After completing sea trials, HMS Somerset will return to the Royal Navy fleet ready for operational tasking. Meanwhile HMS Iron Duke is the next frigate due to exit the Frigate Support Centre and continue her overhaul ahead of HMS Argyll and HMS Westminster arriving later this year.