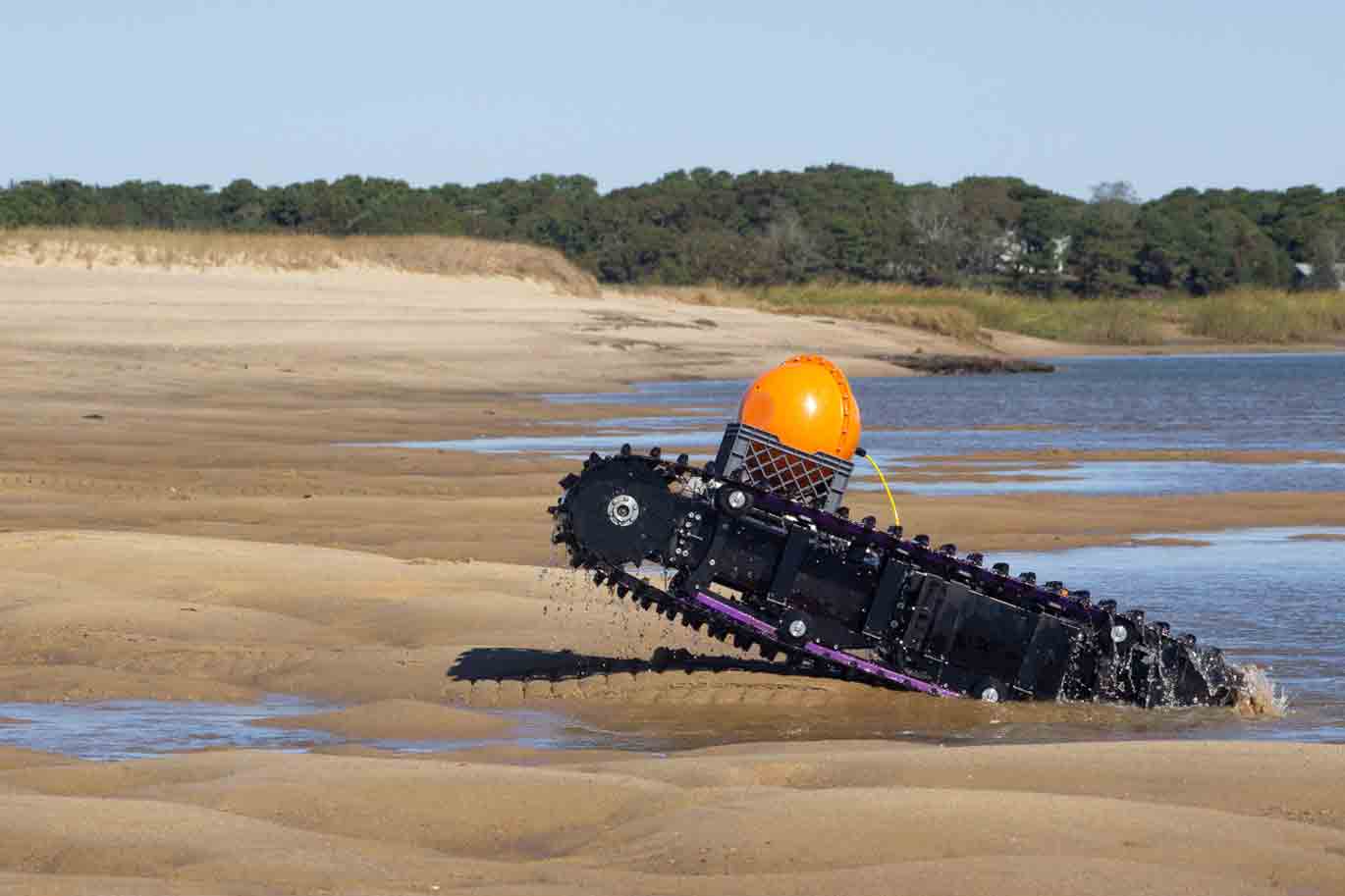 A new type of amphibious seafloor crawling robot that can be launched from land or sea, transit along the ocean floor and tackle surf as well as sand dunes, will be exhibited at the Underwater Defence Technology (UDT) conference in Rotterdam from the 7–9 June.

The amphibious robots, which are said to fill a void in autonomous ocean systems as they can work in the surf zone and carry larger sensor payloads on the seafloor, were recently acquired from C-2 Innovations by marine robotics specialist, Greensea Systems, which has created a new company callled Bayonet Ocean Vehicles.

The robots, which include the Bayonet 150, Bayonet 250, and Bayonet 350 vehicles, can be used in amphibious operations and littoral warfare such as mine detection and clearance, seafloor, beach zone and river surveys, environmental, monitoring and wharf inspections. The Bayonet 250, a medium payload autonomous crawling robot for a range of environmental, commercial and military tasks in nearshore, estuarine and inland locations, will be displayed at UDT in Rotterdam.

Bayonet Ocean Vehicles has already secured several defence contracts as the platforms are being adopted into sensor placement and Explosive Ordnance Disposal missions. The company will launch a commercial variant of the platform in summer 2022 focused on hydrographic survey, wind farm survey and maintenance, as well as coastal dredging support.

Bayonet's Vice President of Operations Rich Amirault adds, “Because the conditions that these vehicles operate under – very shallow water, heavy surf, and poor visibility – are the perfect environments for improvised mines, providing an autonomous solution for EOD missions is a necessity. We are building vehicles to go where boats, divers, and ROVs simply cannot go, using software that is proven on thousands of vehicles.”

The company is based in Plymouth, Massachusetts, co-located with Greensea, in a newly renovated 17,000 sq.ft manufacturing facility with waterfront access for year-round testing and training. 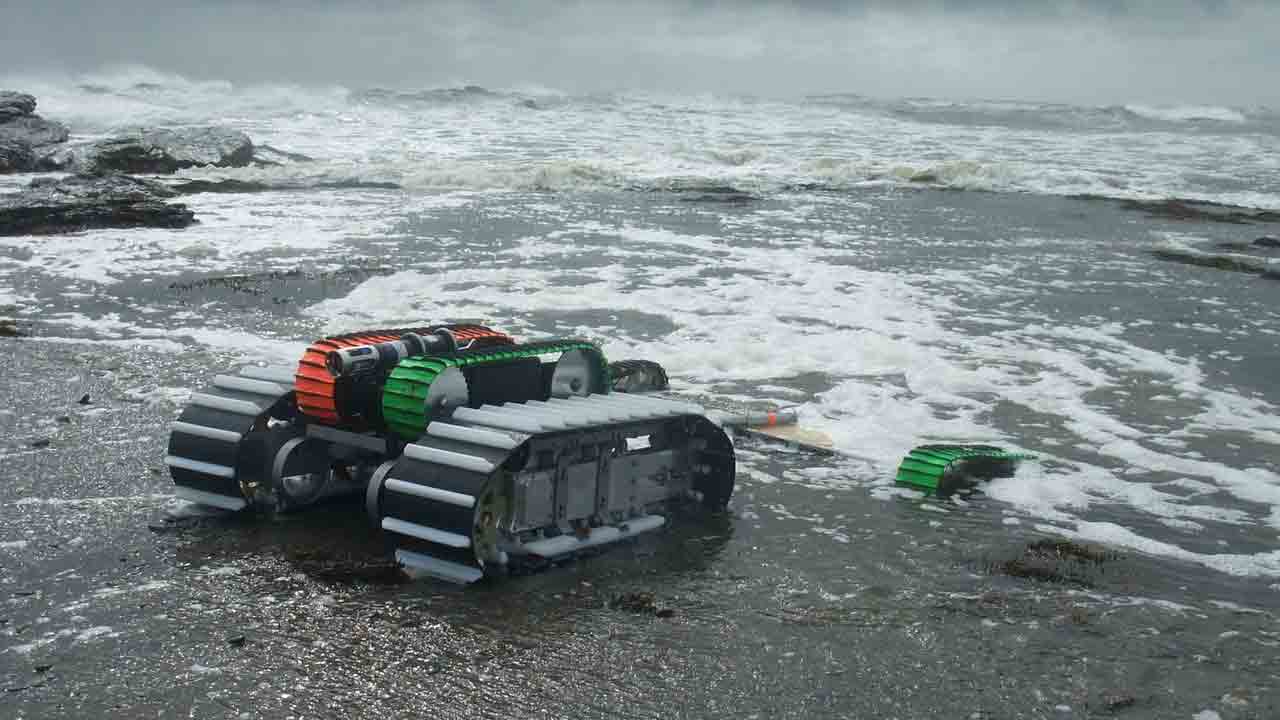