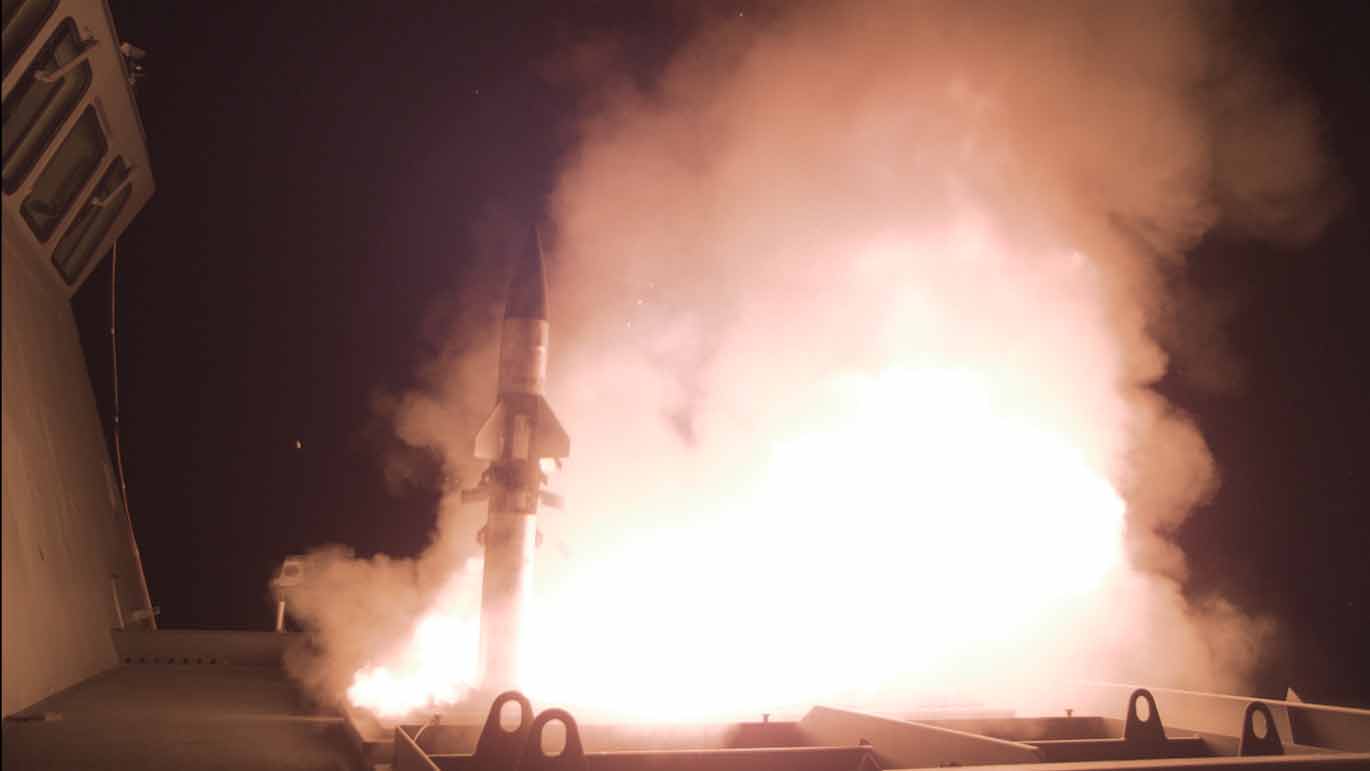 An advanced naval configuration of Rafael’s Iron Dome was recently tested by the Israeli Navy, and the Israel Ministry of Defense, marking the final stage of the naval interception system’s operationalisation.

The C-DOME Naval Iron Dome System was installed on the INS ‘Oz’ corvette, the second of four advanced missile corvettes received by the Israeli Navy in the last two years, where, according to the Head of the Israel Ministry of Defense IMDO, Moshe Patel the C-DOME system expertly identified threats and successfully intercepted them by launching Iron Dome interceptors towards them from the sea.

“The naval configuration of the Iron Dome promotes further operational flexibility and has become a part of the state of Israel's multi-tiered missile and air defence array,” he added.

An earlier test of the system on board the Israeli Navy's Saar 6 'Magen' corvette was conducted back in February.

Dr. Ran Gozali, executive vice president and head of the Land and Naval Systems Directorate at Rafael, said C-DOME is the first operational naval defence solution of its kind and the test on the Saar 6 corvette of the Israeli Navy is a monumental achievement in the development of the system. 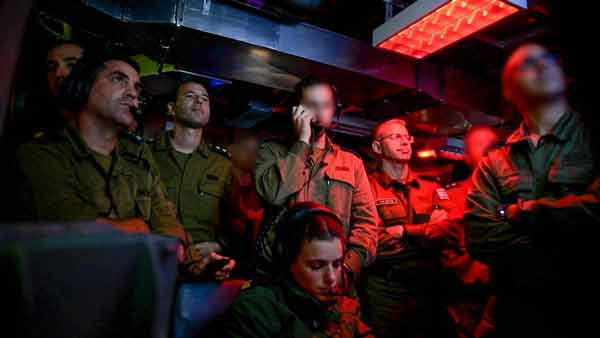 Deputy Commander in Chief & Chief of Staff, Rear Admiral Guy Goldfarb, said the Israeli Navy is at the height of the advanced operationalization of the Sa’ar 6 corvettes, which is currently taking place at record speed. The corvettes will be used to patrol Israel’s Exclusive Economic Zone and protect its economic and strategic assets.

“The maritime arena has changed, thus leading to wider responsibilities and more extensive operational tasks for the Israeli Navy,” said Rear Admiral Goldfarb. “The Sa’ar 6 corvettes will be a central means of protecting the Exclusive Economic Zone and ensuring the State of Israel’s maritime superiority."

"The three tests that took place this year proved that the performance of the MRIC system with Iron Dome interceptors is good and provides a dedicated launcher solution for the Marines," said Don Kelly, Project Manager in the Air Defense Department (GBAD) of the Marine Corps' Land Directorate (PEO Land Systems) at the end of the third test carried out in October.