The UAE launches new advanced defence and security technology group, EDGE, which consolidates more than 25 entities in the region. 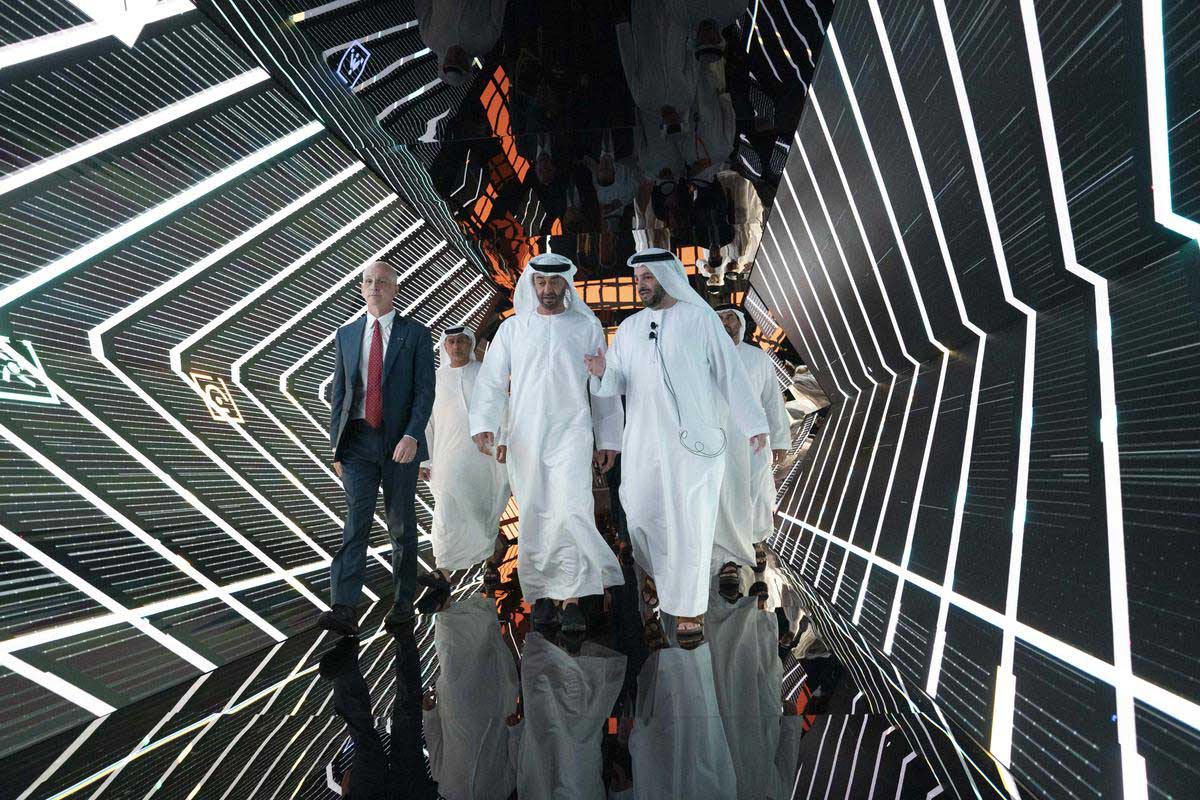 Faisal Al Bannai, the EDGE's CEO and Managing Director at the launch event in Abu Dhabi

EDGE is 100% owned by the government of Abu Dhabi and its combined revenues currently total more than $5 billion, which it aims to grow significantly.  The group will provide expertise in five core clusters: Platforms & Systems, Missiles & Weapons, Cyber Defence, Electronic Warfare & Intelligence and Mission Support.

To help accelerate technological innovation, the group will develop deeper partnerships with industry OEMs and defence contractors, the SME sector and academia. It will also look to implement advanced technologies such as autonomous capabilities, cyber-physical systems, the Internet of Things, advanced propulsion systems, robotics and smart materials, with a focus on artificial intelligence across all its products and services. 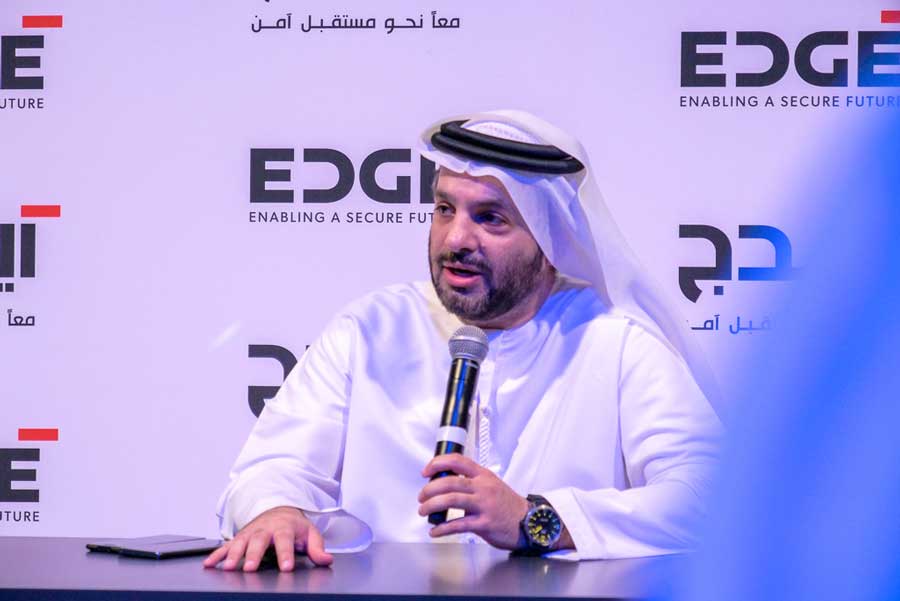 Faisal Al Bannai, CEO and Managing Director of the new entity said EDGE would have three types of industrial partners: general vendors that sell it products; commercial partners that sell products, but also help with intellectual property (IP) to accelerate the emirate's sovereign capability in key technology stacks; and strategic partners that not only help with IP, but also buy products and services from EDGE. "Of course we appreciate our partners and fully respect the commercial decisions that they take," said Al Bannai,  "but I think it's clear which partners we will value the most."

As the largest group in defence and security in the UAE, Al Bannai said EDGE's aim is to enable more meaningful strategic planning, rather than just tactical short-term transactions. "You can expect from us a partner that is willing to co-invest and co-develop, and most importantly, a partner that wants to move with speed. EDGE is about practical product development, which could mean combining accessible commercial technologies with the experience of mission-critical system development. EDGE is about creating an R&D environment that focuses on rapid development and prototypes."

Later at a press conference, Al Bannai expanded on what consolidating the 25 companies under EDGE meant in terms of enabling the UAE to plan much more strategically. “The aim is to help the UAE achieve national sovereignty on critical defensive solutions,” he said, “and be part of the UAE's strategy to move to a knowledge economy by being ready for the last barrel of oil coming out of the country. We want to use those funds to defend ourselves and build a local [defence and security] capability, as well as establish ourselves as an exporter of advanced technologies.”

Al Bannai said the defence and security industry needed to address how quickly it delivered  products. He stressed that EDGE benefited from having critical mass and the mindset of a start-up company. “We are looking to create a new type of advanced tech organisation,” he said. “Established with a core mandate to disrupt an antiquated military industry generally stifled by red tape, EDGE is set to bring products to market faster and at more cost-effective price points.”

As part of Abu Dhabi's Economic Vision 2030, the emirate has set itself the ambitious target of achieving economic diversification by 2030.  Other Gulf countries like Saudi Arabia, which is also seeking to diversify  beyond oil,  established a new defence industrial establishment called Saudi Arabian Military Industries (SAMI). However, prior to the formation of SAMI, Saudi Arabia didn't have much of an indigenous defence industrial base  to speak of as it is largely a net  importer of defence and security equipment from other countries (mostly the US and the UK).  Abu Dhabi, on the other hand, already boasts defence and security companies in the armoured vehicle, maintenance, repair and overhaul, munitions and aerospace sectors.