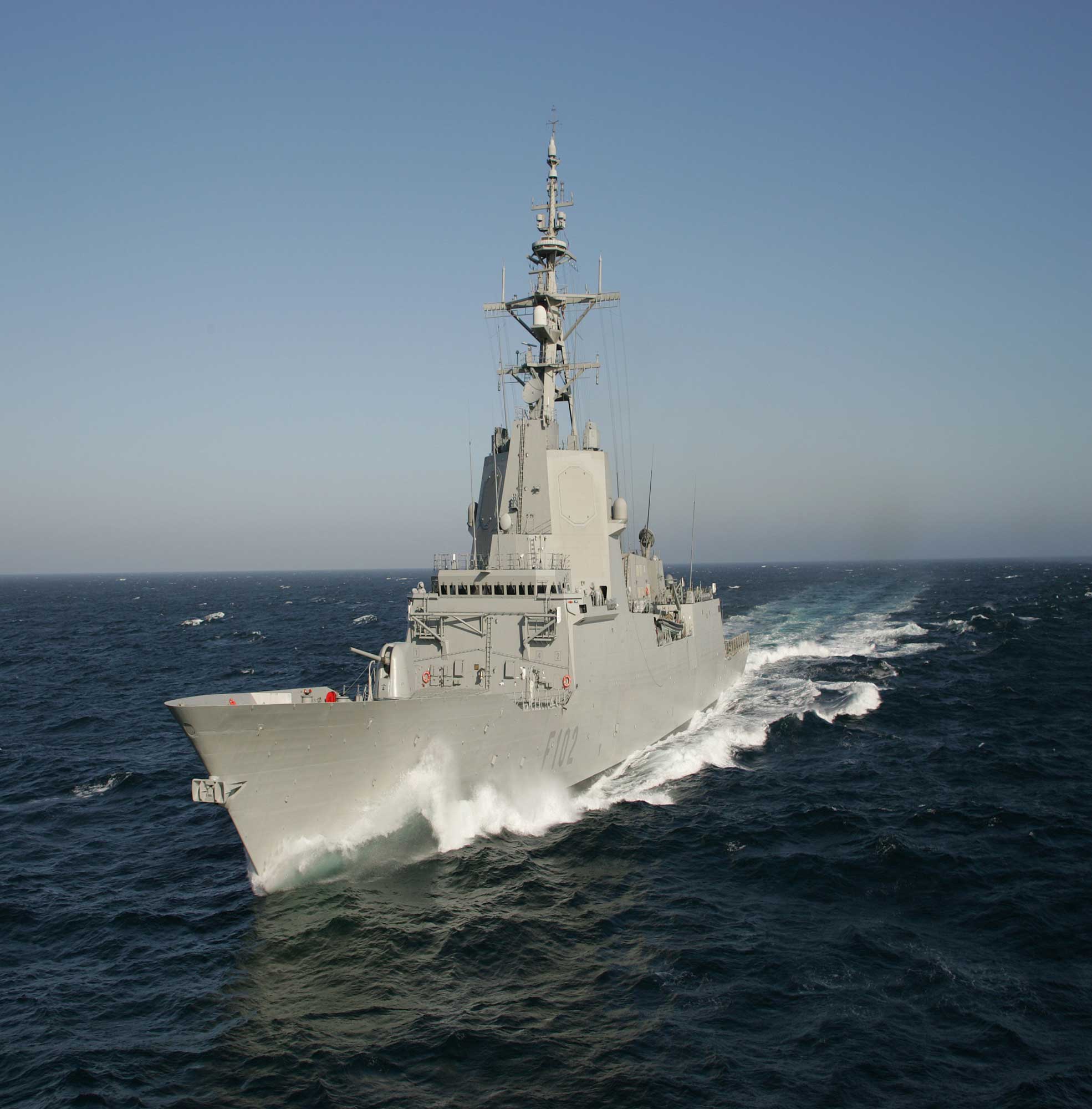 Technology and consulting company, Indra, and the Spanish Navy have successfully tested one of the world’s first artificial intelligence systems with the capacity to learn by itself and take decisions as if it were human. In conjunction with the Spanish Navy’s Data Monitoring and Analysis Center (CESADAR), Indra is developing one of the first technological demonstrators in the world based on unsupervised artificial intelligence.

The demonstrator has been designed to predict malfunctions and improve the maintenance and availability of the Spanish Navy’s fleet. The system ‘learned’ how the F100 and BAM vessels engines work to detect deviations. It has successfully predicted all of the malfunctions that the vessels have had in the last five years. It  is one of the first solutions which brings what is termed ‘unsupervised’ artificial intelligence, until now restricted mainly to the field of academic research, from an experimental to a practical environment.

This type of intelligence differs from the supervised variety in that, instead of learning the procedure that should be followed to solve a given problem, the machine learns to detect the problems and applies the logical operations that any computer might employ to reach a solution by its own means, without human assistance or having to be told how to do it.

In the case of the Soprene Project, Indra engineers taught the system to understand how the engines of F100 frigates and Offshore Patrol Vessels BAM work, providing it with an enormous amount of detail and precision. With this information, the system was capable of detecting deviations in normal operations and predicted the engine trouble and malfunctions that the vessels had in the last five years.

To perform the tests and verify the accuracy of the results, Indra used the data records stored by the Spanish Navy’s Data Monitoring and Analysis Center (CESADAR) in  Cartagena, a leading authority in Spain in the use of mechanical malfunction prediction techniques, which has promoted and led the technology side of the Soprene Project in the Spanish Navy since 2018.

The potential of non-monitored technology is much greater than the supervised variety and offers many advantages for the maintenance of next-generation vessels:

It is a system capable of attaining results that are neither predefined or known: This allows it to learn from its successes and mistakes, as a human would, to achieve ever greater efficiency and speed. It is a universal system developed to check the functioning of the F100 frigate and offshore patrol vessel engines, but can be easily adapted to monitor other systems on these vessels and even be brought into other defence or civilian fields.

In order to be trained, it does not require the past performance records of a system, thus it can overcome one of the toughest barriers that prevent conventional artificial intelligence systems from predicting malfunctions that a newly developed vessel will experience, even before it has been at sea.

The system can detect the most serious engine failures, including failures that have never occurred and can’t be replicated intentionally, because it would be too costly or even catastrophic for the vessel. These types of malfunctions are the most unlikely, but also the most important, as they can endanger the crew.

With this project, Indra and the Spanish Navy are at the cutting edge of artificial intelligence research and development of solutions of this kind.

For the Spanish Navy, the use of this technology means a major operational advantage, as it can plan its missions with greater precision and bring forward or postpone repairs as needed. Once the development process of this groundbreaking solution is complete, the Spanish Navy will have a major operational advantage in planning its missions with greater accuracy.