A Pacifist Flexes Its Military Muscles

Japan moves on from its pacifist past with an ambitious defence spending programme on maritime and ballistic missile defence worth $50 billion. 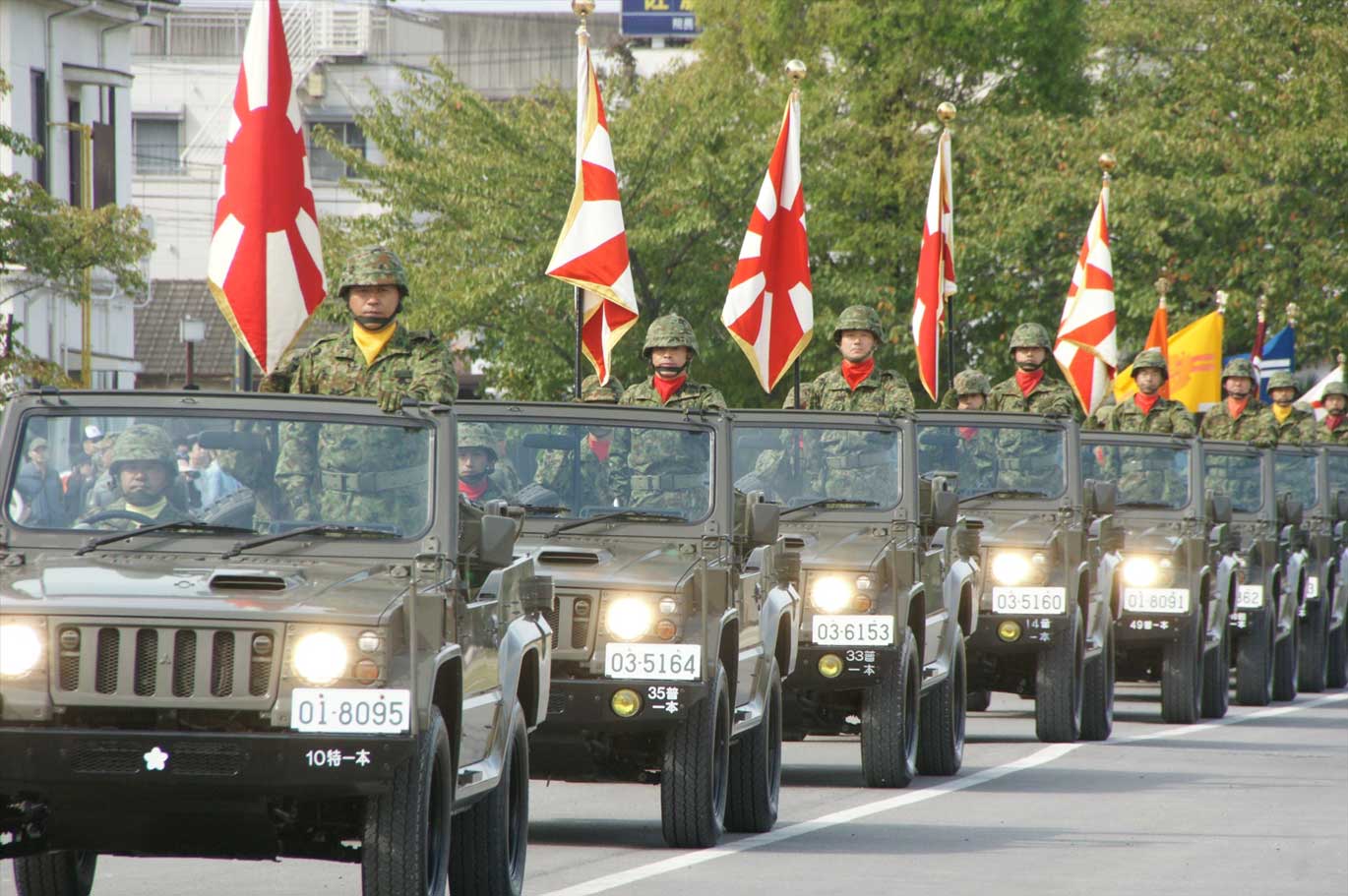 Japan is structuring a massive military build-up, with Yoshihide Suga, who took over as Prime Minister last September, following in the footsteps of his predecessor Shinzo Abe with a record high defence budget for fiscal 2021 of ¥5.34 trillion ($50 billion).

Though Abe’s attempt to rewrite Japan’s pacifist Constitution was frustrated by opposition from within the ruling coalition to any militarist aspirations, he had set out to strengthen Japan’s ballistic missile defence (BMD) potential, claiming that would be within the scope of the Constitution. Article 9 of the Constitution proclaims that “land, sea and air forces, as well as other war potential, will never be maintained.”

The budget allocates ¥33.5 billion ($306 million) for the indigenous development of a “stand-off” anti-ship missile (AShM), to be based on Mitsubishi Heavy Industries’ Type 12 200-km range truck-mounted Surface-to-Ship Missile developed in 2012.

The missile will be developed over five years and its range is likely to be extended to 900 km, enabling it to be launched from land, sea and air. It will facilitate Japan’s anti-access area denial (A2/AD) doctrine, which aims at deterring any marine intrusions.

These stand-off capabilities will replace the Lockheed Martin Aegis Ashore Ballistic Missile Defence (BMD), which was cancelled on account of inflated costs and public opposition. The missiles will equip the two Aegis system-equipped destroyers to be built over five years at a cost of ¥500 billion ($4.5 billion).

Japan’s Maritime SDF (MSDF) will realise its eight-destroyer Aegis fleet, as set out in the 2013 Defence Programme Guidelines, once the 8,200-ton JS Haguro, manufactured by Japan Marine United Corporation enters service in March 2021.

The tally of destroyers will rise to 10 once the two additional Aegis destroyers are commissioned, making MSDF’s the largest fleet outside the US Navy to be equipped with the Aegis combat system.

The budget also provisions ¥11.1 billion ($100 million) for the purchase of the Standard Missile-6 (SM-6), which Raytheon claims is the only weapon that can perform anti-air warfare (AAW), ballistic missile defence and anti-surface warfare missions.

The SM-6s will equip the Aegis ships and will be part of Japan’s Integrated Air and Missile Defence (IAMD) initiative, which encompasses the Aegis vessels, early-warning aircraft, radars and other equipment.

IAMD is mainly for addressing the threat of cruise missiles from China and those being developed by North Korea.

It instead apportioned ¥57.6 billion ($532 million) towards the Japan-led F-X programme, to succeed the ASDF’s ageing Mitsubishi F-2 multirole fighters, with a further ¥15.5 billion ($143 million) for related research. The F-2s are due to be retired from 2035.

The Japanese Ministry of Defence (MOD) embarked on the F-X development last October by contracting MHI and enlisting Lockheed Martin as integration support partner to ensure interoperability between Japan and the US. Both the US and UK are moreover being consulted on collaboration on the F-X at system level such as engine and avionics in order to reduce development cost and technical risk.

Commissioned in 2015, these two warships, Japan’s largest since World War II, are having their bows reshaped from a trapezium to square to enable operations by the short take-off and vertical landing (STOVL) Lockheed Martin F-35B fighters, 42 of which Tokyo plans to procure.