Why is Odessa important for Russia?

Recent missile strikes on Odessa in Ukraine's south continue to fuel speculation about Russian intentions for the strategic sea port, which is Ukraine's lifeline to the rest of the world. 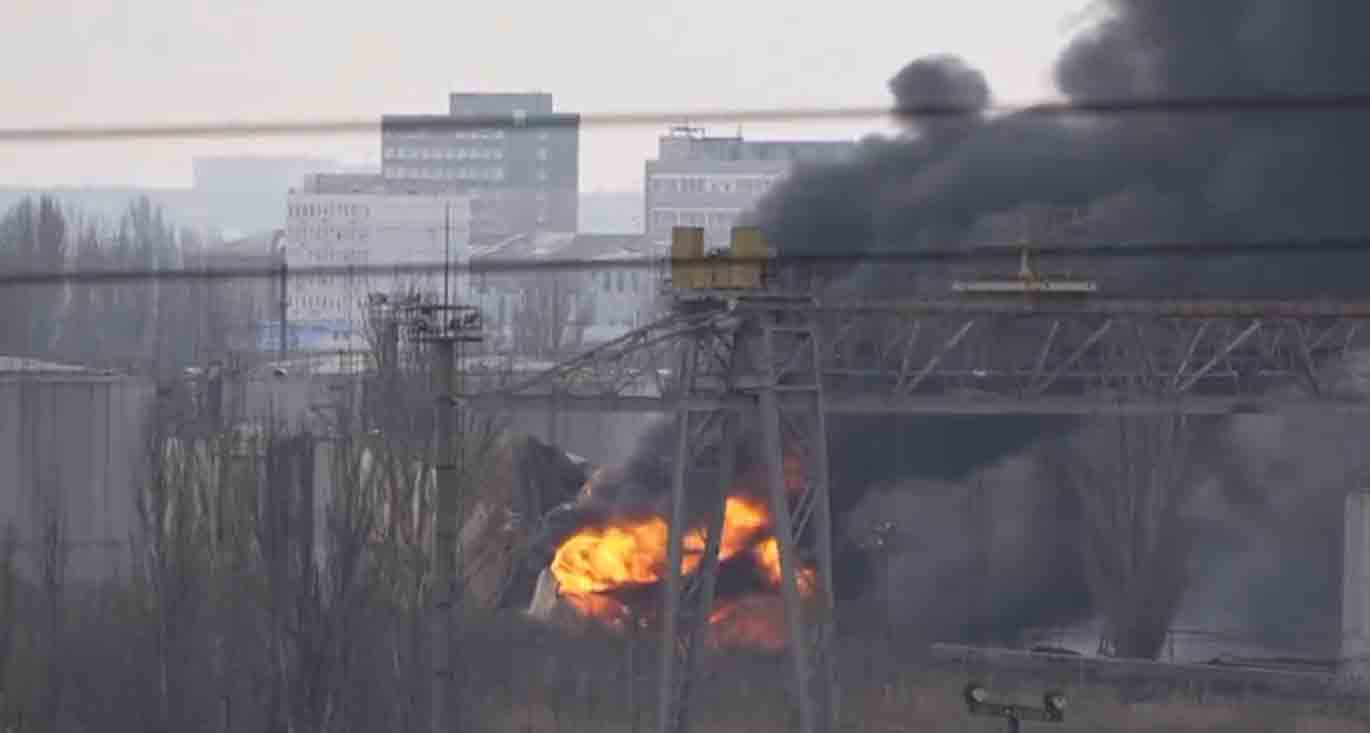 On April 3, Russian missiles struck Ukrainian oil facilites based near the key port of Odessa and in Kremenchuk, in the central Poltava region, fuelling speculation that the major sea port, which connects Ukraine to the rest of the world, could be next in Russia's sights after its forces failed to make any significant advances in the north of the country?

High-precision sea- and air-launched missiles — possibly Kalibr or Oniks missiles — reportedly launched from Russian naval vessels in the Black Sea destroyed an oil refinery and three fuel and lubricant storage facilities near Odessa. The facilities were being used to deliver fuel to a group of Ukrainian troops heading toward Mykolaiv, a Russian Defense Ministry spokesman confirmed during a daily briefing released on its official social media accounts

With a population of just over 1 million, Odessa is Ukraine's third largest city after the capital, Kiev, and the northeastern city of Kharkiv, and is a major shipping and transportation hub.

Odessa is located in the 33,300 square kilometre Odessa Oblast. The city and the entire region is home to a diverse multi-ethnic population, with Russians being the second largest ethnic group. More importantly, Odessa is a central hub in maritime transportation, with approximately 65% of Ukraine's imports and exports passing through Odessa.

The six warm-water ports of Odessa are located in the basins of two major rivers, the Dnieper and the Dniester. The Rhine-Main-Danube Canal runs through Odessa and is one of the most convenient waterways connecting northern and central Europe with the Middle East and Asia. The canal connects the North Sea and the Atlantic Ocean with the Black Sea. The rail network and the international airport in Odessa form an important transport system for Europe. In addition, three European trade routes pass through Odessa Oblast, including a significant section of the famous Silk Road. The Port of Odessa is connected to over 600 ports in more than 100 countries.

What happens if Russia captures Odessa?

The loss of the port city could have serious consequences for Ukraine and its war effort, giving Russia a strategic advantage. Ukraine lacks important alternative ports if it loses control of its third largest city, which would allow Russia to dominate the entire northern Black Sea coast.

The Ukrainian economy relies heavily on the port of Odessa for exports of bulk goods, including minerals and grain. Its loss to Russia would be a "massive strategic blow" to the Ukrainian economy, comparable to the loss of Dover for Britain's economy. Taking Odessa could have negative consequences for the security of Ukraine and its neighbours.

Moreover, control of Odessa would allow Russian forces to create a land corridor to the breakaway region of Transnistria, which has sought independence from Moldova since the 1990s. Odessa and Odessa Oblast are of enormous strategic importance in the Ukraine conflict. Russian control of Odessa would provide Moscow with significant leverage over the West.

Russia's complete control of Ukraine's Black Sea coast and the capture of the Azov coast and Odessa could be more critical than the capture of Kharkiv or western Ukraine combined. On March 21, the US Naval Institute reported that approximately a dozen Russian naval vessels — amphibious and surface combatants — remained in the Black Sea, raising concerns that Moscow is still considering an amphibious assault on Odessa.

Moscow could conduct an amphibious assault on Odessa, similar to tactics used in Mariupol, which remains under Ukrainian control despite a Russian assault on the city. But it is not an easy decision for Putin because it carries risks, including high casualties. For this reason, it is possible that attacks similar to the oil refinery bombing on April 3 will be carried out in the coming weeks to try and weaken resistance in Odessa.

According to a UK Ministry of Defence Intelligence Update posted on the April 3 on Twitter, “Russia retains the capability to attempt an amphibious landing, but such an operation is likely to be high risk, given the time Ukrainian forces have had to prepare.”

However, Russian naval forces continue to blockade the Ukrainian coast in the Black Sea and the Sea of Azov, preventing Ukrainian resupply by sea. According to the UK MoD, reported mines within the Black Sea pose a significant risk to maritime activity. The origin of the mines is disputed, but their presence is attributed to Russian naval activity in the area.

What would a sneaky war against Russia look like? 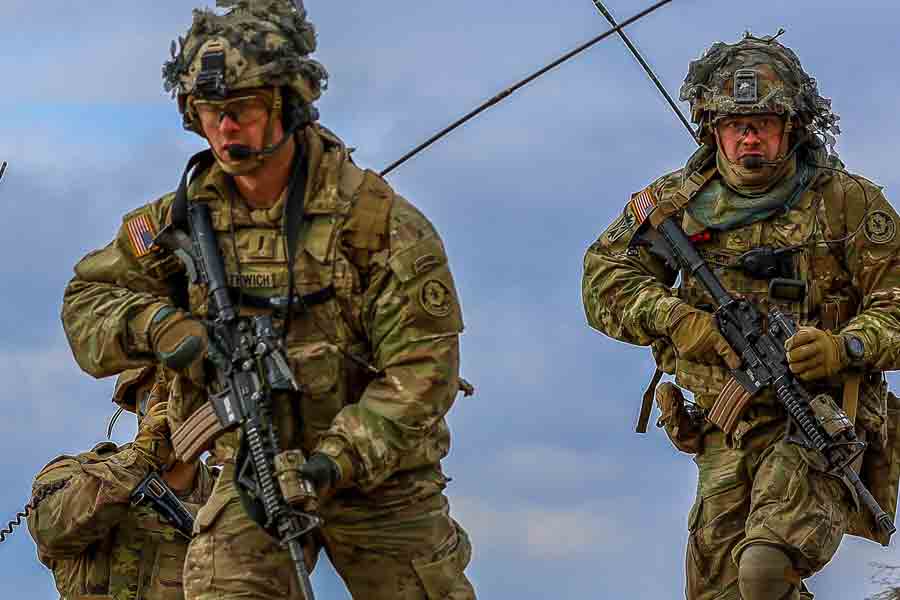