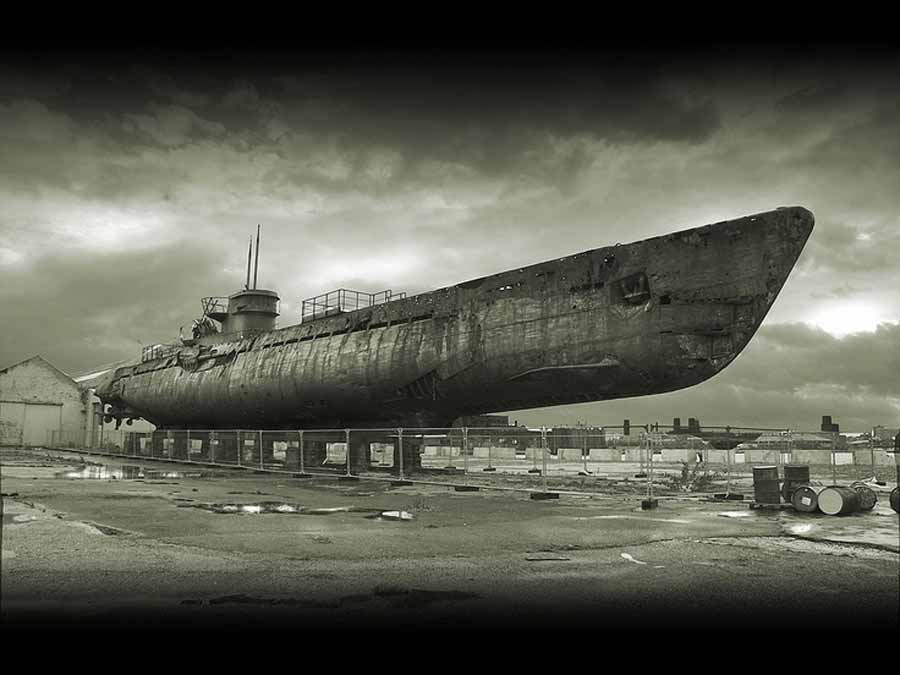 In World War Two, realising the importance that submarines could play as a covert attacking force choking off vital sea transport routes for the UK, German submarines became what then UK prime minister Winston Churchill described as “the U-boat peril.”

During the early years of the war, German U-Boats were successful in preventing supplies being shipped by Allies to the UK, making them the threat that Churchill feared the most. At the end of the Cold War, German naval capabilities suffered from a prolonged period of underinvestment.

But all of that appears to be about to change with senior ranking German Navy personnel stating at Undersea Defence Technology 2017 in Bremen Germany last week, that for the first time since the end of the Cold War, the German Navy is growing in terms of size and capabilities.

High on the list of strategic assets is the Navy’s Type 212 Alpha class submarine, which is said to be “vibration-free, extremely quiet and virtually undetectable” and has high manoeuvrability in shallow coastal waters like those in the Baltic Sea, making it suitable for special operations-type missions. The Type 212, which can sustain 30 days of autonomous operation, is shared by the German and Italian Navies, and is built by Howaldtswerke-Deutsche Werft (HDW) of Kiel and Thyssen Nordseewerke (TNSW) of Enden. 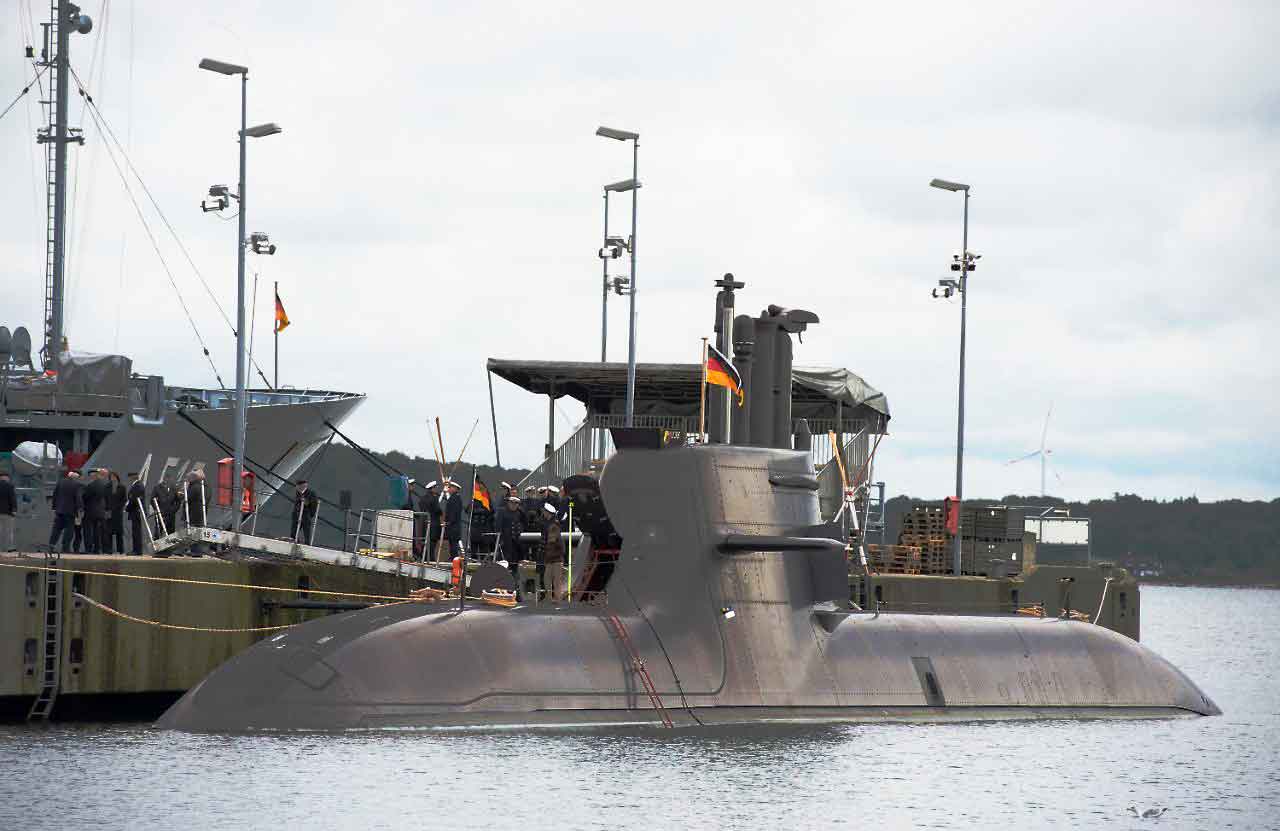 A ceremony for the commissioning of the U36, the sixth, and for the time being, the last U-boat in the 212A series for the German Navy
(Photo: German Defence Procurement Agency)

In addition to the initial order for four Type 212A submarines in 1998, Germany ordered an additional two, improved submarines in 2006. Last year, it announced plans to procure another two U212A by 2030 and the Norwegian Navy has announced that it will also acquire four submarines based on the 212, which are expected to enter service between 2025 and 2028.

The German Navy never fell out of love with its submarines, but after years of neglect, a rapidly deteriorating and evolving geopolitical landscape, the growth of hybrid threats, and a resurgent Russia, it has managed to convince the powers that be that spending more money on naval capabilities such as mine and anti-submarine warfare (ASW) is justifiable in the current context. With German chancellor Angela Merkel stating recently that Europe, could no longer rely on Allies such as the UK or the US to defend its interests, Germany is set to spend more money on defence.

At UDT in Bremen Germany last week, Commander Christian Moritz, Staff Officer, Plans, Policy and International Co-operation, German Navy, said the ensuring freedom of the sea including vital sea lines of communication on which 90% of the world’s trade is conducted, required increased mine countermeasures and submarine capabilities. He reminded the audience that during a conflict when all other assets may be unable to operate, the submarine could provide a limited strike capability by launching land attack missiles. “

"A submarine can sink an aircraft carrier,” says Cdr. Moritz. “It is one of the best sea denial assets in the world. We can add missiles for land strike and lay mines; it’s a multi-purpose asset."

The German Navy is working towards what it terms “3D ASW,” where air, surface and undersea assets are combined for greater effect. The challenging aspect of that, however, is communicating with submarines underwater, which don’t want to do anything–including surfacing–to comprise their stealthiness.

Like most navies, Germany is also hoping that by increasing automation on board its submarines, it will be able to man them with less personnel. It is also looking at deploying longer-range missiles to deal with distant threats.

Helicopters will remain a key part of the German Navy’s ASW capabilities, but they may be supported in future by unmanned aerial vehicles (UAVs). But most of the new material that the German Navy plans on procuring for ASW is unlikely to come into effect until after 2020 and the peak effect of the new model of ASW is not expected to appear until 2025.

Commander Stefan Rings, Staff Officer, German Navy Headquarters and Branch Plans & Policy chair, Cat. B. Project Maritime Mine Countermeasures – Next Generation at the European Defence Agency, says Germany’s future mine countermeasures concept will include shore-based, unmanned and stand-off operations that would entail unmanned surface vessels (USVs), autonomous underwater vessels (AUVs) and unmanned underwater vessels (UUVs) collaborating in a mine warfare scenario. The future is hybrid platforms, says Rings, with platforms from stand-off to non-stand-off and new models on board ships.

Whilst unmanned assets have not been embraced as much by MCM’s ASW colleagues, in future there is nothing to say that unmanned systems could not be launched from the torpedo tubes of German submarines. The new A26 submarines being developed for the Swedish Navy by Kockums, part of SAAB, feature a flexible payload at the front of the submarine for launching AUVs or remotely-operated vehicles. However, some members of the ASW community, say this could compromise the stealth signature of the submarine.