A new large-calibre fighting vehicle from Rheinmetall to make its world premiere at Eurosatory.

Under the motto “Move, Sense, Strike,” a new large-calibre Rheinmetall fighting vehicle will make its world premiere at this year’s Eurosatory show in Paris, from the 13-17 June.

Designed for dual-capable dominance, Rheinmetall says the platform sets new standards for situational awareness, networkability, mobility, survivability, and lethality.The vehicle will be presented at a ceremony on  Monday, 13 June 2022 at its booth.

Other attractions in the Rheinmetall line-up include:

Rheinmetall Technology Cube: A new tool which exploits the latest technologies, including augmented reality, to facilitate dialogue with users and procurement officials during development of next-generation fighting vehicles. “The aim is to rethink the future together – by integrating new kinds of drives, sensors, and subsystems into fully digitised, scalable vehicle platform concepts,” says Rheinmetall.

High-roof Fuchs/Fox demonstrator: An updated version of the tried-and-tested Fuchs/Fox armoured transport vehicle with an enlarged interior will be on display, configured as an armoured field ambulance.

Unmanned systems and robotics: In another world first, Rheinmetall is presenting the LUNA NG, a next generation, air-supported platform that can reconnoitre, classify, and recognise objects in real time.  Rheinmetall will also be showing how various integrated unmanned air-supported reconnaissance systems can augment the sensor suite of vehicle platforms, significantly enhancing situational awareness. The Robotics-L walking robot and the Mission Master SP and XT models will reveal how robotics is already changing the modern battlefield.

Loitering Munition: Rheinmetall and its partner UVision have entered a cooperation agreement to market UVision’s Hero family of loitering munitions (LM) in Europe. At Eurosatory, the two companies will be showing possibilities for integrating various Hero LM systems into manned and unmanned vehicles. 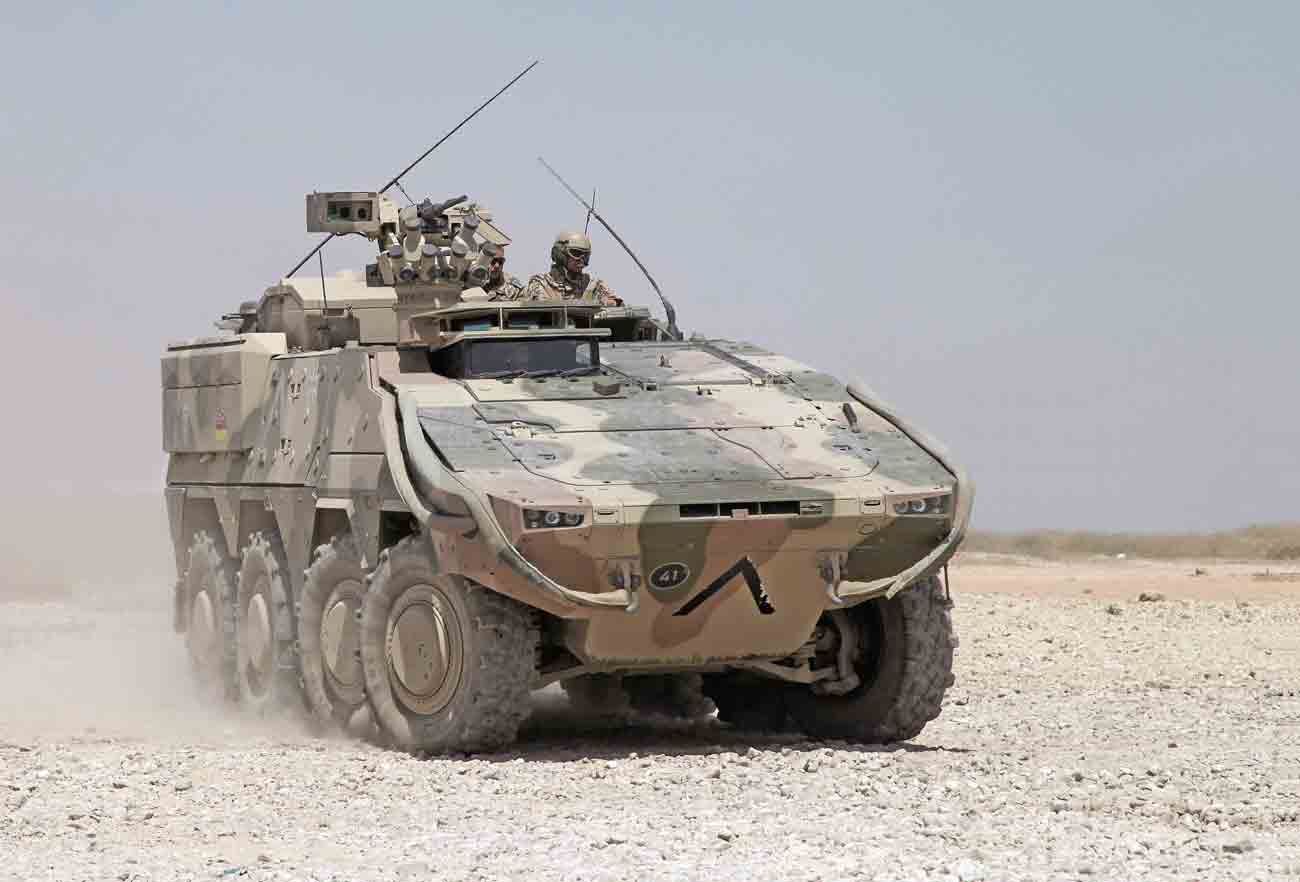 Digitized battlefield:  At Eurosatory 2022, Rheinmetall will show how the interplay of sensors, effectors and human-machine interfaces can lift the “fog of war”. Rheinmetall will also be showcasing the current configuration of its Gladius 2.0 soldier system and how it can be networked with manned and unmanned vehicles and subsystems.

Rheinmetall will also present its expertise in weapons and ammunition for threat-commensurate, scalable application of force as well as innovative, networkable sensor systems for applications on land, at sea and in the air, in addition to high-performance simulation technology for top-of-the-line training.