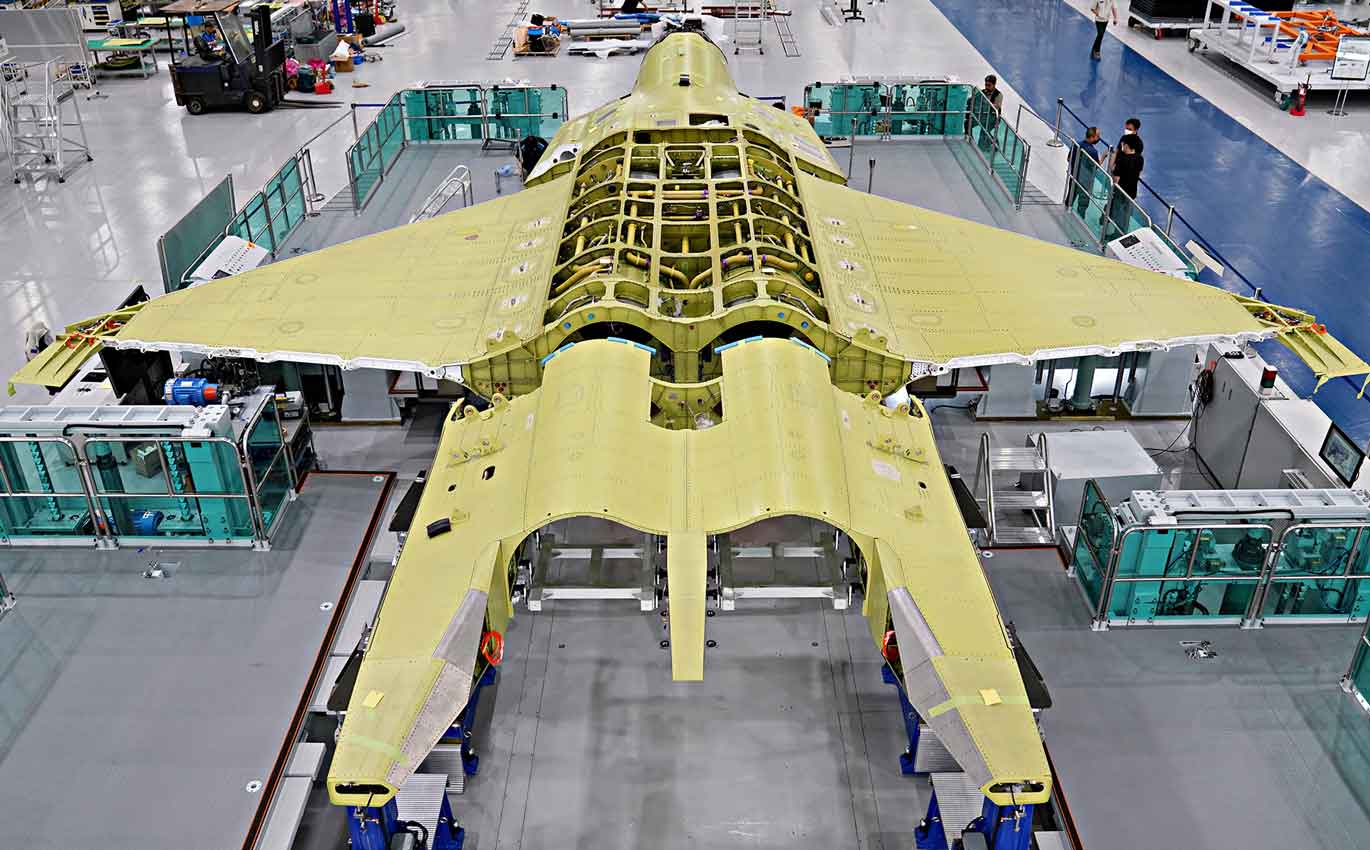 The KF-21 Boramae (Hawk) is the first completely indigenous combat aircraft  to be developed by South Korea.

South Korea now joins the ranks of countries like the US, Russia, China, France, Japan and the Eurofighter consortium of nations (UK, Germany, Italy and Spain) in designing a supersonic 4.5 generation fighter aircraft.

The first KF-21 prototype is expected to make its maiden flight in 2022. KAI started development on the KF-21 (initially named KF-X) in December 2015.

The Preliminary Design Review was completed in 2018, followed by the Critical Design Review in September 2019. The new Korean fighter is expected to complete its flight evaluation by 2026.

The roll out ceremony also featured participation by officials from the Indonesian Government and Ministry of Defence.

An Indonesia specific variant called the IF-X was to also have been developed, but has been delayed due to budgetary constraints.