A UAV With A Sting In Its Tail 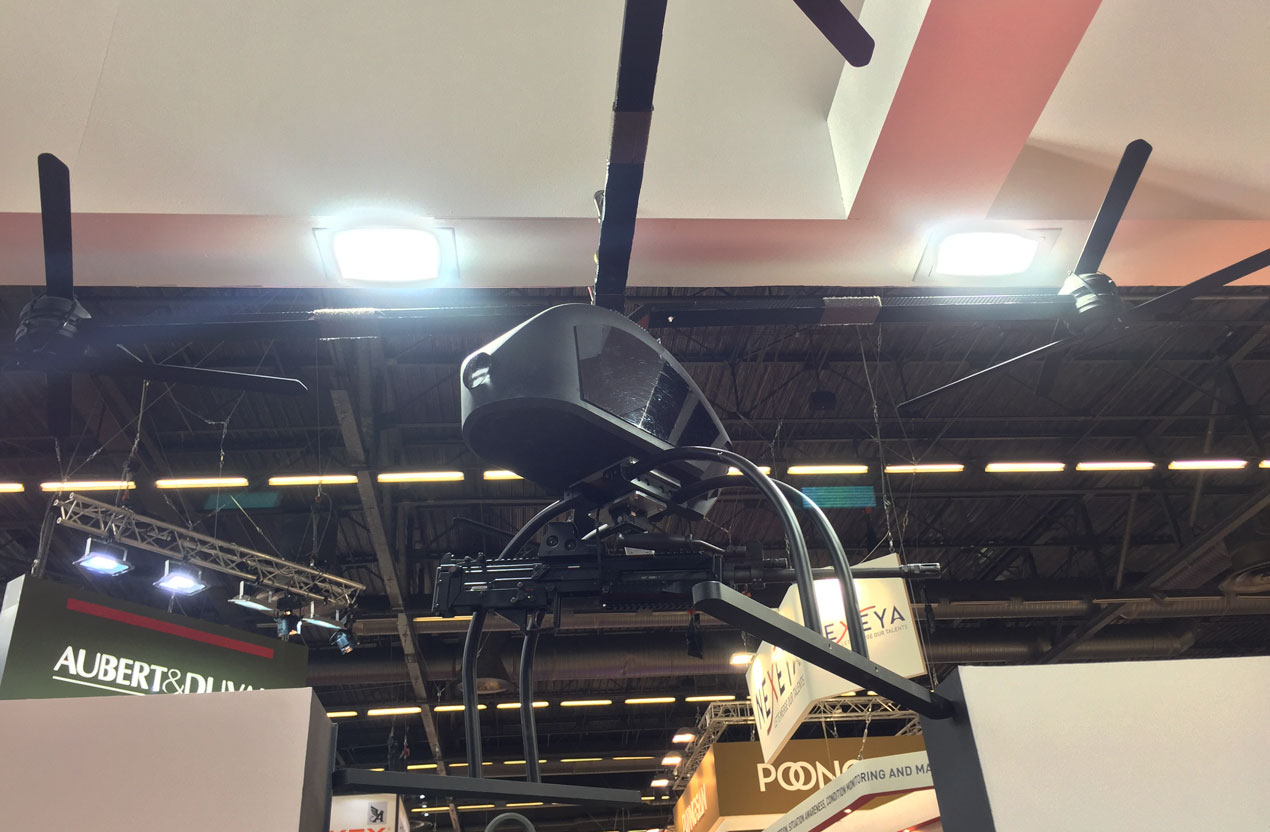 Rotary wing Unmanned Aerial Systems (RWUAS) are widely used in the maritime domain to provide navies with on-demand situational awareness. A notable example is the MQ-8 Fire Scout, which is used by the US Navy on board its Littoral Combat Ship.

European navies are fielding similar solutions such as the UMS Skeldar V-200, Schiebel’s Camcopter S-100, Leonardo’s Hero RWUAS and Airbus’s VSR700.  But increasingly, RWUAS are being used for applications beyond core ISR: psychological warfare, logistics and armed attack. When it comes to the latter, at Eurosatory in Paris (June 11–15), Asian companies demonstrated they are making rapid progress.

A particularly noticeable addition to the show was a RWUAS produced by Chinese company Ziyan UAV. The vehicle, which was one of the first displays that greeted visitors as they entered the  show in Paris,  weighs 7 kg to 14 kg (depending on payload) and has a range of up to 50 km, with an endurance of up to one hour. But the most interesting aspect of this RWUAS was the payload bay at the bottom of the fuselage, which included four mortar rounds.

Ziyan says the bay can also accommodate machine guns, rockets, 40 mm grenades or tear gas (for civil law enforcement applications). The RWUAS  is reportedly cleared for export and caters for a range of different requirements.

On a larger stand in the show was a smaller, but equally intriguing solution. Within its broad portfolio, ST Engineering of Singapore displayed the STINGER Intelligent Network Gun Equipped Robotics system, which carried the Ultimax 100, one of the lightest recoil 5.56mm calibre machine guns in the world.

ST Engineering says it is the first company in the world to offer such a system, which it developed to reduce attrition and clear the way in choke points such as urban areas and hostage situations at sea, said Tan Pek Tong, general manager of Advanced Material Engineering, which is a division of ST Engineering Land Systems.

Tan said the Stinger can be operated from a laptop device by one person, with waypoints programmed in before the operator targets the weapon. The system can be set up in half an hour, says Tan. Alternative uses include dropping tear gas canisters in riot control scenarios.

As aerial warfare continues to be reshaped by the emergence of rotary-wing UAVs, their impact is not just limited to tactics and techniques or military doctrine. The international defence industrial landscape is also changing with the times.