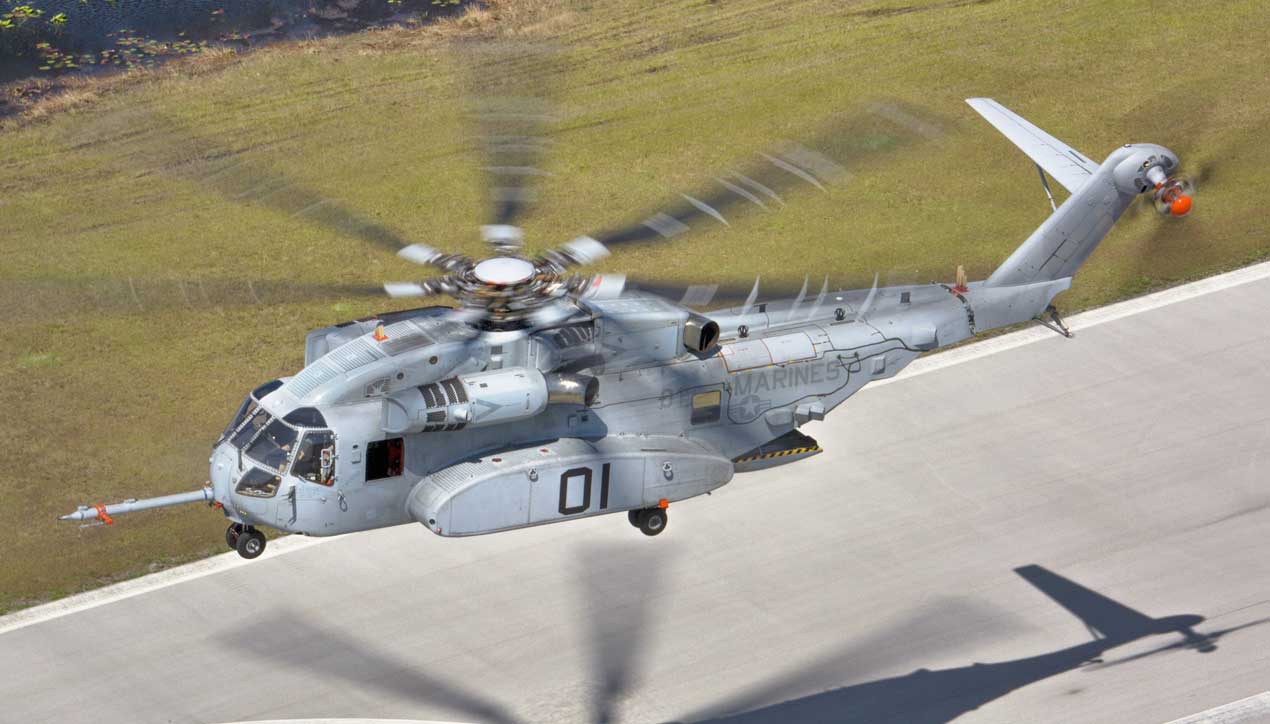 Rheinmetall Group, which has entered into an exclusive arrangement with Sikorsky, will lead in-service support for the CH-53K.

The Sikorsky CH-53K team will attend the ILA Berlin Airshow from April 25-27. Sikorsky will showcase plans for the long-term sustainment of the CH-53K by the German aerospace industry. The plans will optimize maintenance and repair for the German Air Force for future decades. German companies participating in the CH-53K industry chalet at ILA Berlin are: Rheinmetall – which will lead the effort – MTU, ZFL, Autoflug, Hydro, Rockwell Collins Germany, Jenoptik, Hensoldt, Liebherr, and Rohde & Schwarz.

“The CH-53K is the most modern and capable heavy lift helicopter ever built and has the ability to fly for the next 50 years performing ever expanding combat, humanitarian assistance and disaster relief missions,” said Dan Schultz, president of Sikorsky. The CH-53K will enable the German Armed Forces to conduct heavy lift operations.

Built to thrive on the battlefield, including shipboard operations, the CH-53K is designed to ensure reliability, low-maintenance, high availability and enhanced survivability in the most austere and remote forward operating bases.

The CH-53K will be fielded to the US Marine Corps (USMC) as a fully-operational aircraft in 2019. By the time Germany receives its first aircraft, the CH-53K will have been in service with the USMC for five years.