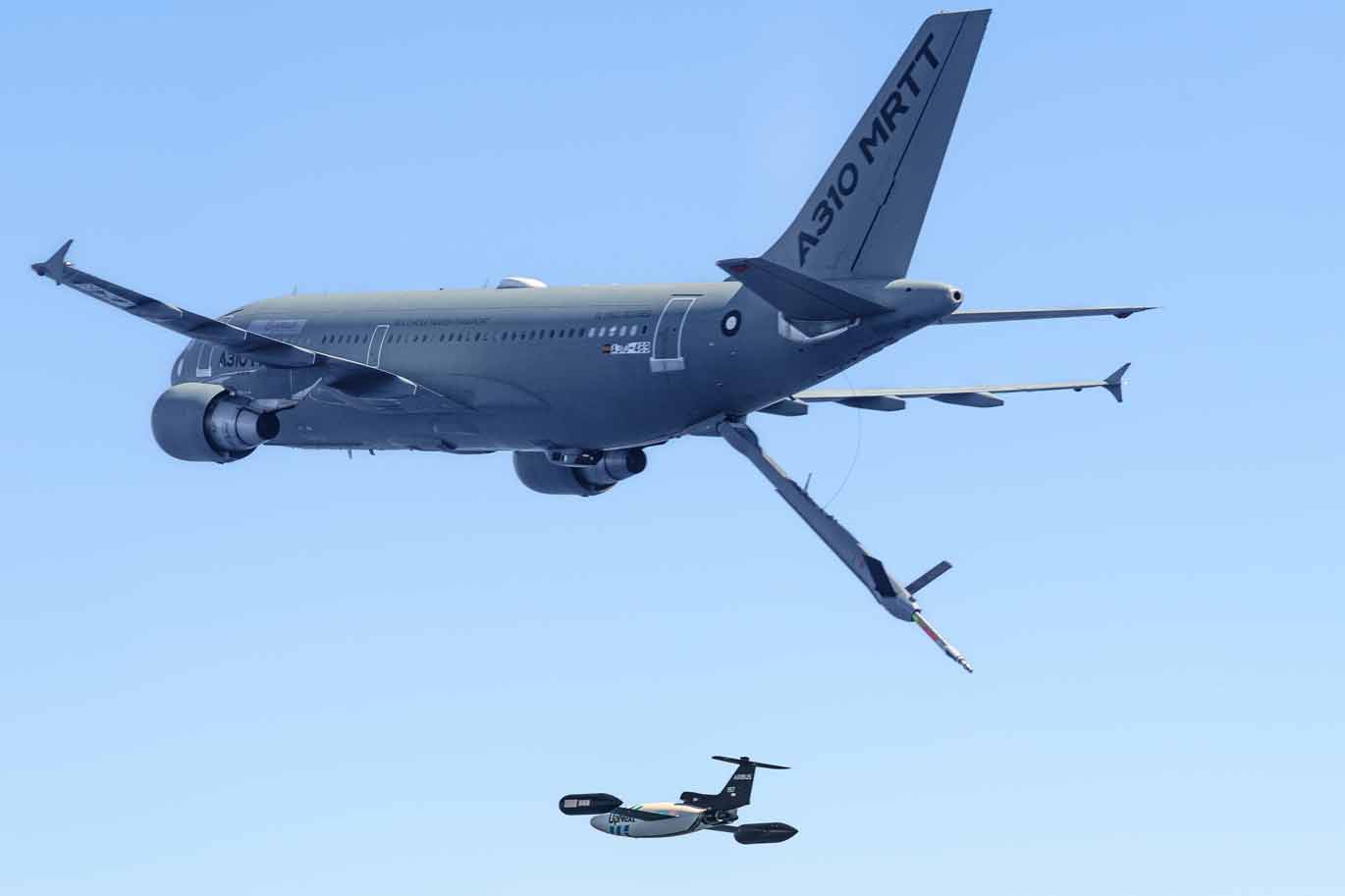 An upgraded version of the NH90 Tactical Troop Helicopter (TTH) featuring “transformative digital technologies” will be developed for the French Special Forces by NHIndustries and its partner companies (Airbus Helicopters, Leonardo and Fokker).

Airbus says the new features provide a substantial increase in the helicopter’s mission capability and clearly position the NH90 as one of the world’s most advanced tactical troop carriers, particularly in challenging conditions such as sand, snow or fog.

The new TFRA Standard 2 configuration will incorporate a new-generation Electro-Optical System (EOS) EuroFLIR™ from Safran with displays and controls for both the pilots, commandos, gunners and load masters. The sensors will provide outputs to undertake updated mission planning on connected screens or tablets right up to the moment of egress.

In addition to the enhanced cockpit, the cabin will be upgraded with a new quick removable leaf doors system and fast-rope beam. This will provide extra capabilities through the rear of the aircraft with protective fire from the side-mounted machine guns.

As a complement to the existing equipment such as the M3M machine guns and external fuel tanks, other improvements serving the Special Forces and the French Army Aviation include new generation digital 3D map, folding boarding steps and additional ceiling-mounted rope anchor points.

In a second step it is foreseen that a Distributed Aperture System (DAS) composed of fixed infrared cameras displaying 3D vision in a new generation Helmet Mounted Sight Digital Display will also be incorporated, providing an unprecedented level of pilot support in low visibility, greatly enhancing the helicopter’s capability in degraded environmental conditions.

Nathalie Tarnaud-Laude, head of NH90 programme at Airbus Helicopters and president of NHIndustries said: “This opportunity brings transformative digital technologies to the NH90 which will make it even more capable in precisely the kind of challenging conditions that can be faced today by Special Forces.”

Under the terms of the production contract, the final batch of 10 NH90s already ordered by the French Ministry of Armed Forces,  through the Armament General Directorate (DGA),  will be delivered directly to this new standard at the beginning of 2025.