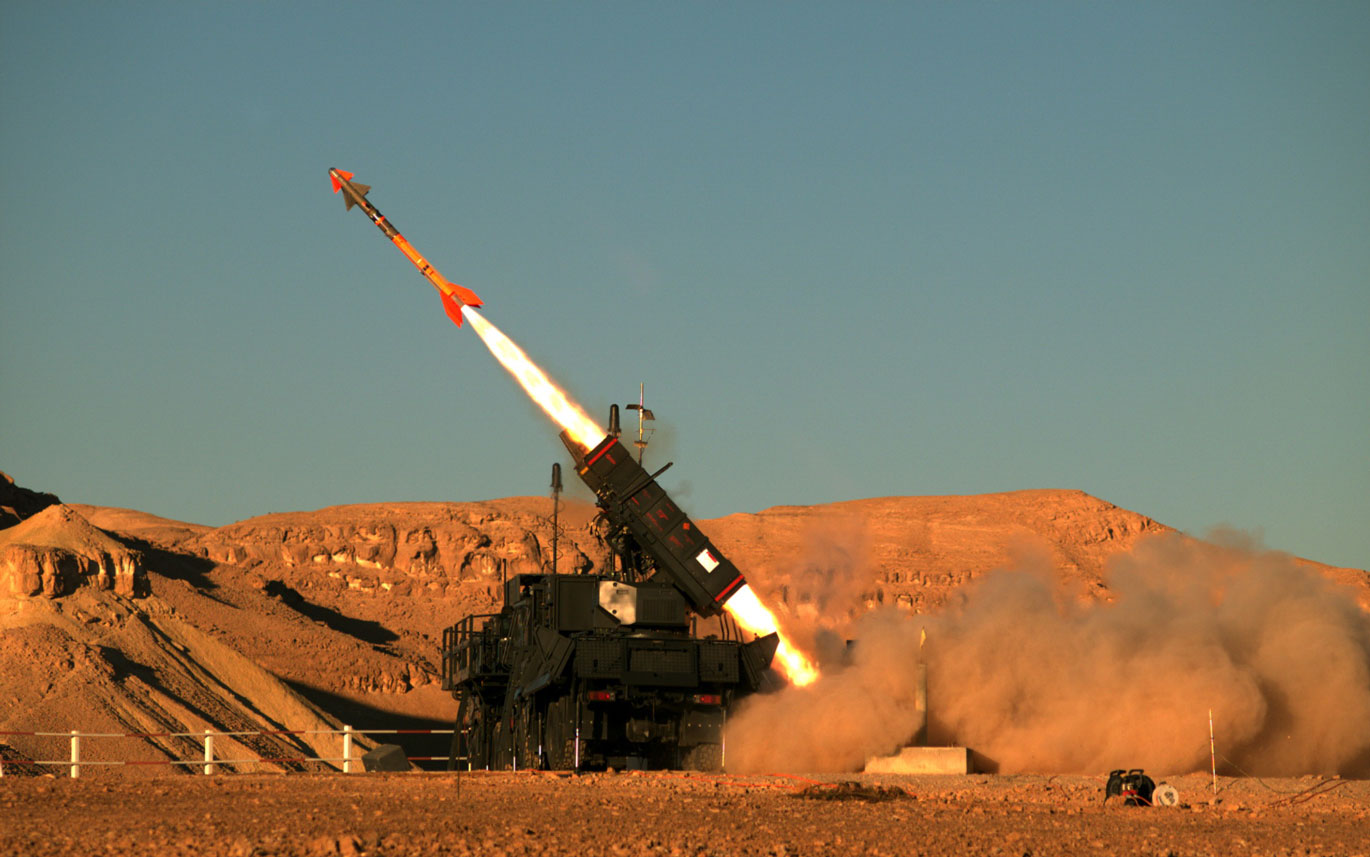 The Czech Ministry of Defence will equip its armed forces with Israel's SPYDER air defence system in a deal estimated to be worth hundreds of millions of dollars.

On the 25 September, the Czech government approved the launch of procurement negotiations for four Israeli “SPYDER” batteries, within the framework of an agreement between the two countries. Israel was selected as the sole supplier for the project and the expected agreement between the countries' defence ministries.

Ariel Karo, executive vice president of marketing and business development at Rafael: "The decision to select   SPYDER, developed and produced by Rafael, is a significant vote of confidence in our proven air defence capabilities demonstrated over the years through a variety of solutions that span from Iron Dome, David's Sling, and the SPYDER air defence system, in service and combat-proven in different countries around the world."