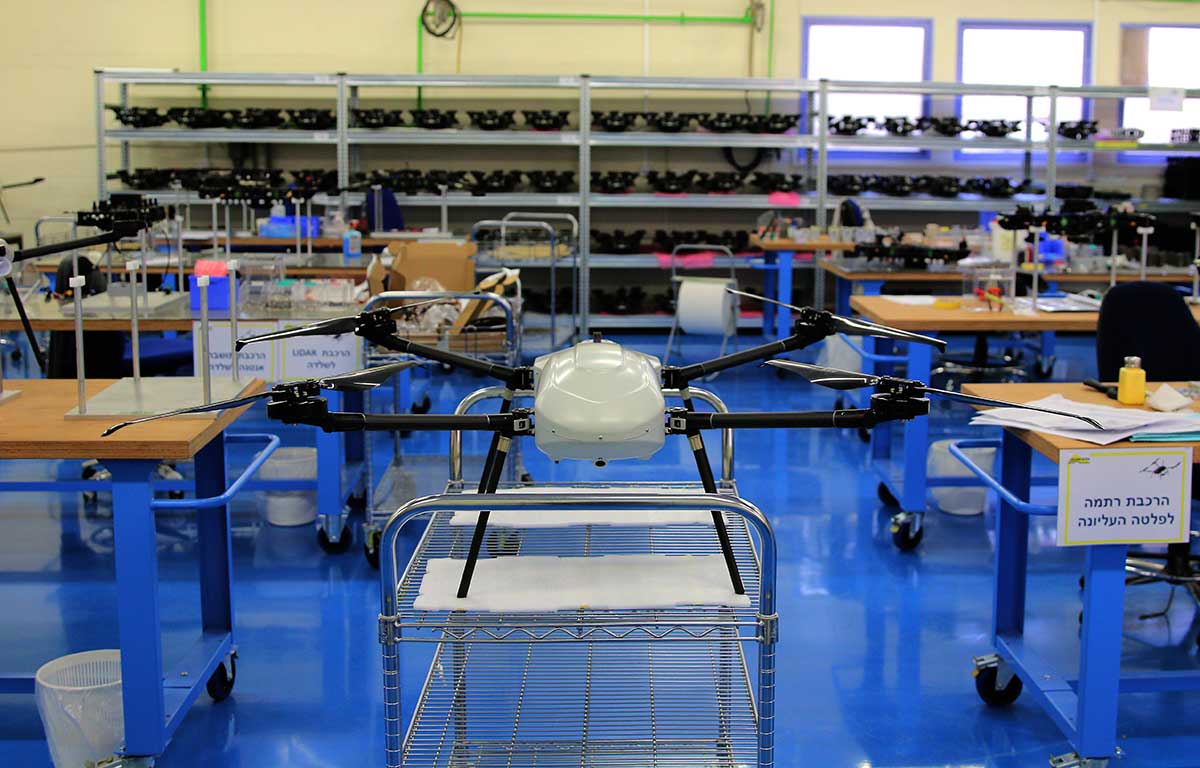 Elbit Systems says its THOR, multi-rotor Vertical Take-off and Landing (VTOL) mini Unmanned Air System (UAS), has successfully completed a series of environmental qualification tests ahead of the delivery of more than 1,000 units to an army in Southeast Asia.

The company announced last October that it had been awarded a $153 million contract to provide a networked multi-layered UAS array to an undisclosed army in Southeast Asia, including more than 1,000 THOR VTOL mini-UAS.

The environmental qualification tests measured the operational durability of the THOR mini-UAS under a range of extreme environmental conditions and its capability to withstand the physical stress requirements under the MIL-STD-810.

The tests demonstrated the capability of THOR to be operated in temperatures ranging from -40ºC up to 65ºC , to withstand hard gusting rain and rough vibrations, and resist penetration and damage from blowing sand and dust.

The THOR VTOL mini-UAS is designed for surveillance and reconnaissance missions over land and at sea. Electrically propelled, THOR is capable of carrying up to 3 kg of payloads and has a flight duration capability of up to 75 minutes of operation, a maximal range of 10 kilometres and a flight ceiling of up to 2,000 ft.