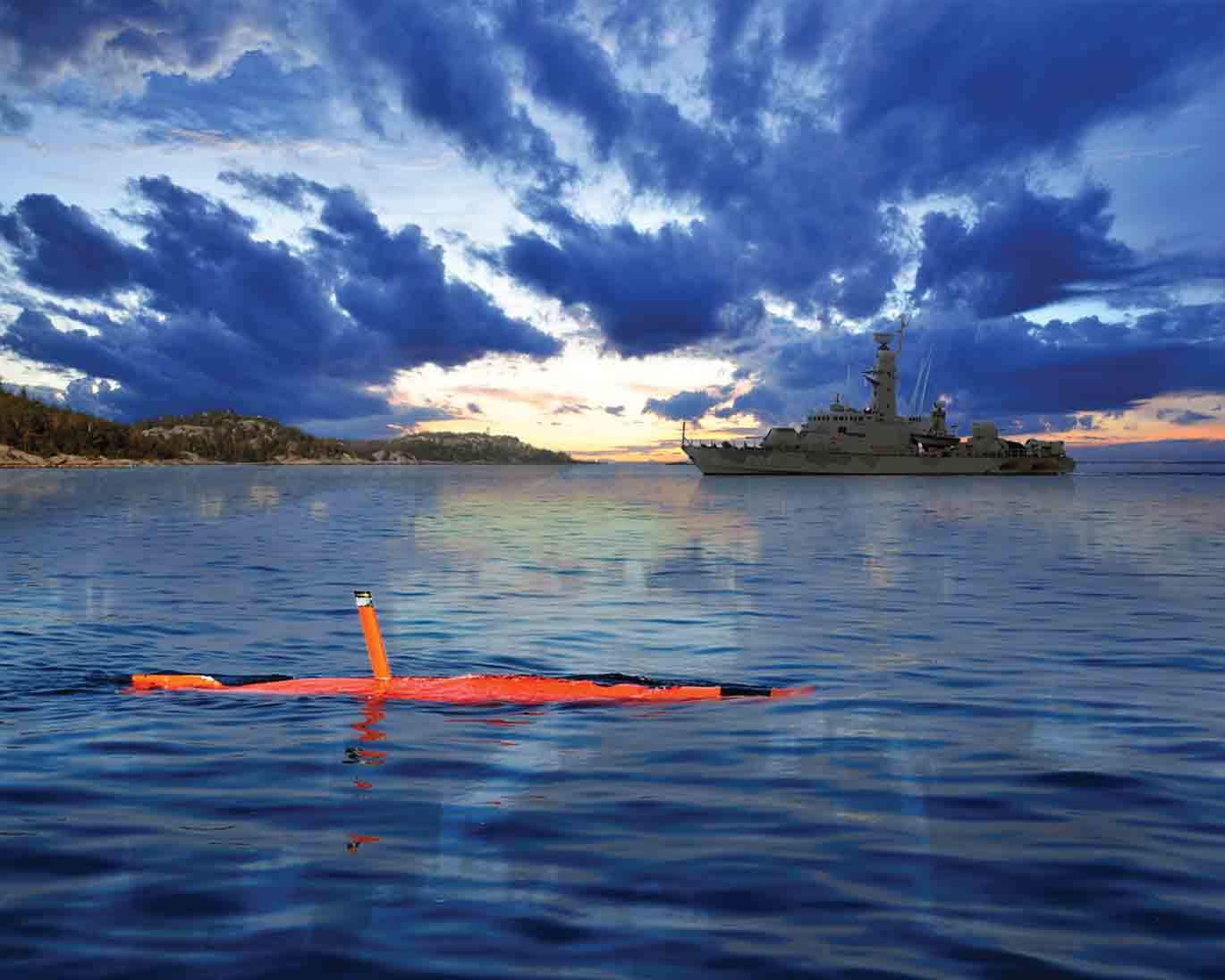 The Electronic Attack Jammer Pod on board the Gripen

The first flight tests of a new advanced Electronic Attack Jammer Pod (EAJP) on a Gripen fighter were successfully conducted by Saab earlier this month.

The pod's interfaces with the aircraft’s hardware and software as well as cockpit control and monitoring were tested during the flight. The purpose of Saab’s new EAJP pod is to protect aircraft against radars by using sophisticated jamming functions.

“This new pod is an important part of the development of our new electronic attack capability”, says Anders Carp, Senior Vice President and Head of Saab’s business area Surveillance.