Senegal will use Ground Master, the three-dimensional surveillance radar system from Thales to protect its airspace. 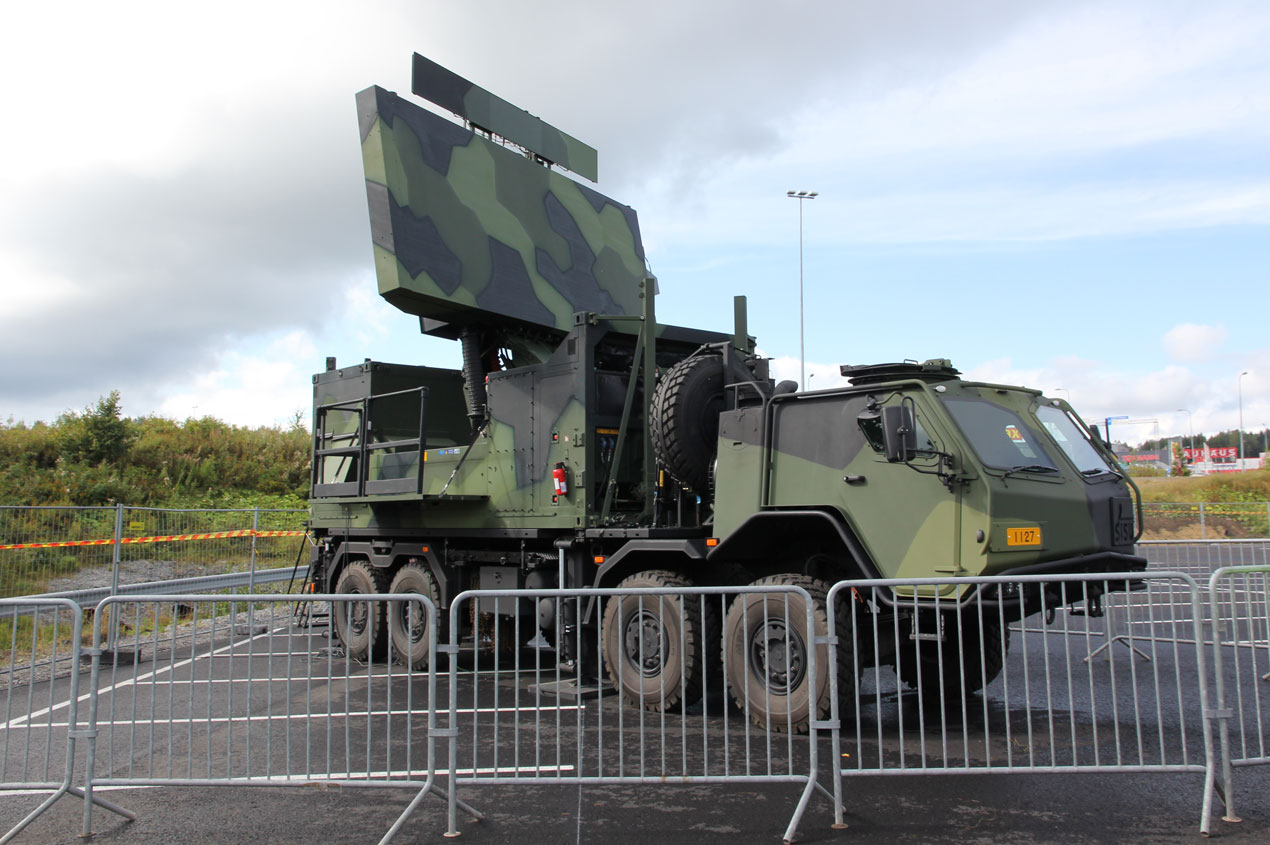 Senegal's armed forces have procured long-range Ground Master 400 radars and a SkyView command and control centre from Thales to protect its airspace. Ground Master is a solid-state three-dimensional surveillance radar used to to detect all types of air threats.  More than 130 radars from the Ground Master family have been sold and equipped more than 10 countries worldwide.

Senegal will connect the Ground Master systems to the SkyView command and control centre at the Ouakam air base in Dakar. The new systems will be received next year.

SkyView enables operators to establish the air situation autonomously and report to the national authorities in real time to contribute to national security.

This is the first co-operative project between the Senegalese armed forces and Thales, which will provide them with the latest detection, surveillance and control capabilities for improving airspace security and helping to keep Senegal's citizens safer, says Thomas Got, vice president for air operations and weapon systems at Thales.

According to GlobalSecurity.org, Senegal receives most of its training, equipment, and support from France and the United States. It has contributed to a number of international peacekeeping missions.