The MS20 Block 2 upgrade, which was negotiated between the Hungarian government's Commissioner Office and the Swedish Defence Materiel Administration (FMV), will increase the Gripen’s combat and communication capabilities, and give Hungary access to a wide range of weapons to be integrated on the Hungarian Air Force's (HunAF) Gripen fighters.

Sensor capability is being enhanced by a radar upgrade to the PS-05/A Mk 4 multi-function radar system, which will mean that the air-to-air target tracking range as well as the performance increases significantly.

This will allow Hungary to choose from a wider selection of weapons to fit to its Gripens: IRIS-T - infrared Within Visual Range (WVR) Air to Air missile, GBU-49 - modern Air to Ground laser-guided bomb and Meteor – an advanced, long-range, radar-guided, BVRAAM that is superior to other missiles of its type.

Gen. Kilian said during the 15 years that it had operated the Gripen aircraft from the Hungarian Air Force's Kecskemét Air Base, it had taken steps to be one of the premier air forces in Europe and a real contributor to NATO and EU operations. The Gripen are used to protect both Hungarian and Slovenian air space, as well as NATO operations.

“With these changes introduced by the MS20 Block 2 upgrade, Hungary will get an even more efficient and powerful aircraft, capable of competing in every respect with any other next generation fighter aircraft,” says Jonas Hjelm, head of Aeronautics at Saab.

Gripen C/D fighters are currently in-service with two NATO-members nations, the Czech Republic and Hungary, as well as South Africa and Thailand. 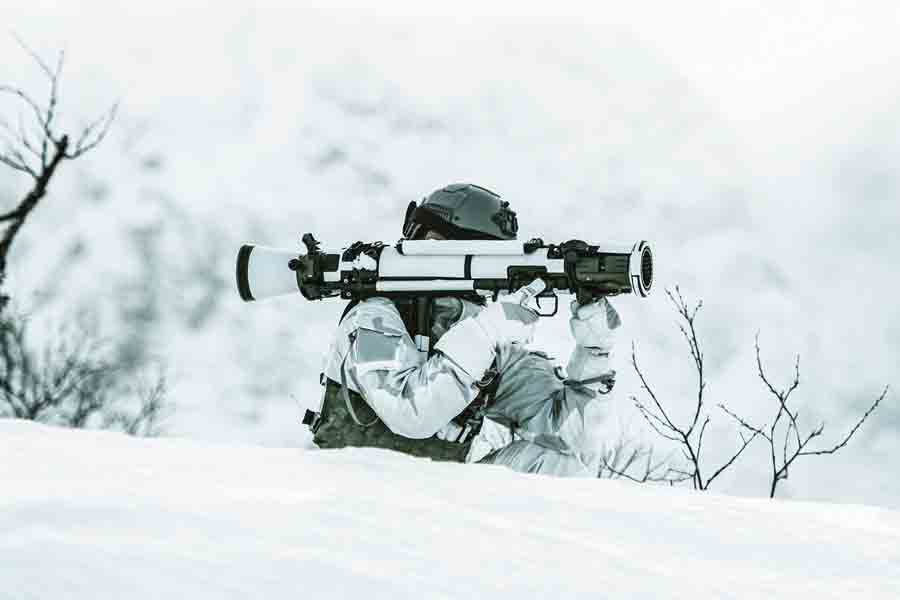 “It’s a great milestone to have Sweden and all the Baltic countries in the same agreement for the Carl-Gustaf system. Now we look forward to delivering this ammunition and providing Lithuania with the fantastic Carl-Gustaf M4 system,” Görgen Johansson, head of Saab’s business area Dynamics.

Since the Carl-Gustaf M4 launch in 2014, Saab has signed contracts with 14 different countries for the system. The wide range of ammunition provides extreme tactical flexibility, ready for any combat situation, delivering faster engagement, increased hit probability and greater effectiveness.

Lithuania has been a user of the Carl-Gustaf system since the mid-1990’s.