By Arie Egozi from Israel 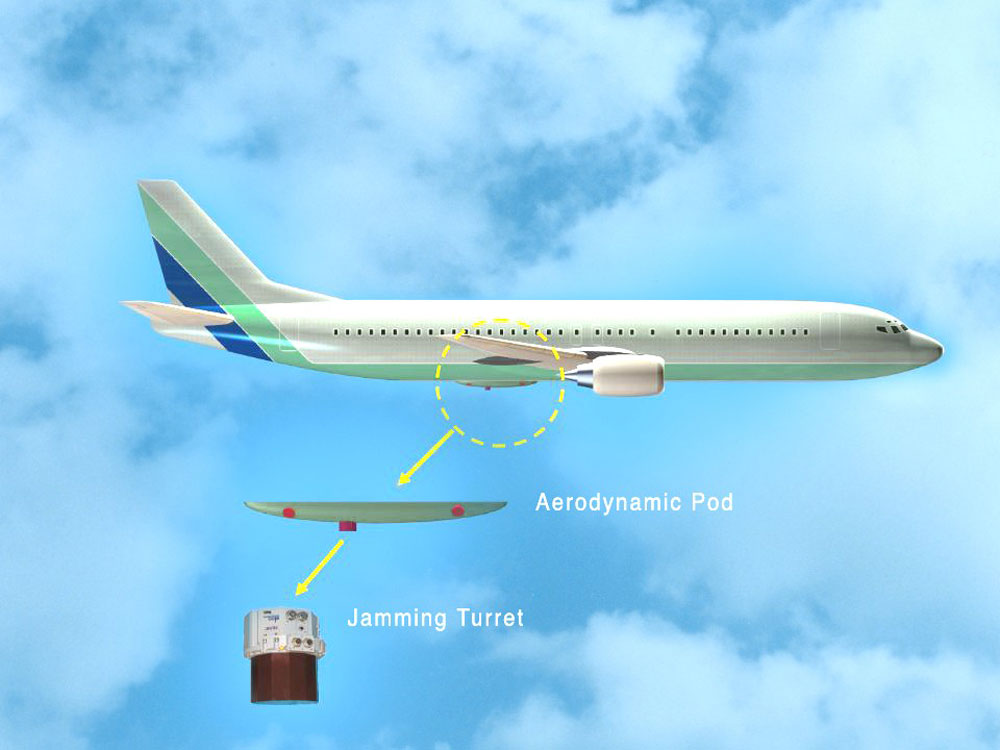 The Polish Ministry of Defence has ordered an unknown number of Elbit Systems' Directed IR Countermeasures (DIRCM) MUSIC solution, which protects aircraft against shoulder-launched missiles, according to a Polish source.

Elbit Systems declined to comment. However,  according to the source, a deal between the two sides was agreed in recent weeks after negotiations commenced earlier this year.

The source said it is likely that the MUSIC system will be carried on the Boeing 737-800, which the Polish government purchased to serve as VIP transport, mainly for the Polish president.

J- MUSIC, which is designed for the protection of large aircraft, is a version of the Israeli company's MUSIC countermeasures family. Last year, Elbit Systems signed a $20 million deal to supply its MUSIC system to an unnamed African-based customer for a VIP Gulfstream G650 aircraft. The system is installed in a pod under the fore section of the aircraft fuselage.

The MUSIC technology is based on a Forward Looking Infrared (FLIR) for the missile's tracking and laser jamming to blind the missile's infrared seeker.