Longer-range sixth-generation missile in the works for Rafael.

By Arie Egozi from Israel 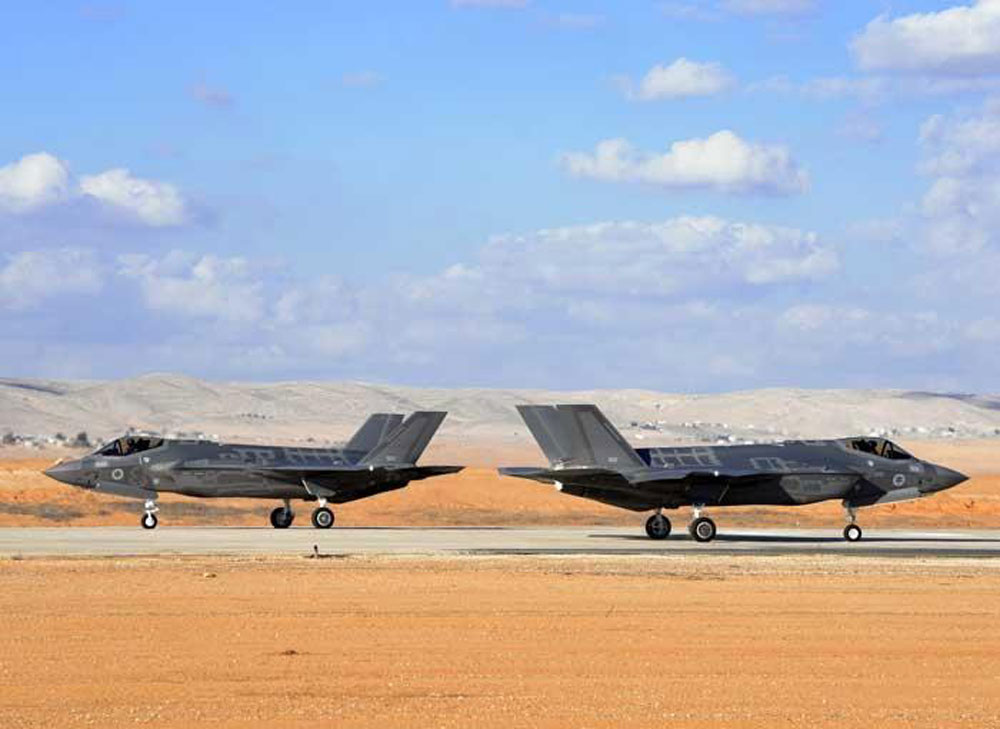 Israel's Rafael Advanced Defense Systems will perform initial tests on its sixth generation air-air missile soon, according to a company executive. The missile will have an operational range of well over 62 miles.

Meir H., deputy general manager of engineering, research & development of Rafael's Air Superiority division, explained that currently there is no operational need for such an air-air missile. "But when we talk with our clients, and mainly the Israeli Air Force, this operational need is on the horizon and the operators want to be ready when it is needed."

A new version of the I-Derby ER missile will have a range of over 62 miles. The I-Derby and Python-5 are used by the Israeli Air Force and in some foreign air forces. While the Python-5 is an imaging infrared air-to-air missile, the I-Derby  has an active radar sensor.
The Rafael executive refused to say if the sixth-generation air-to-air missile will have an IR or radar sensor. He did not dismiss the option of a dual sensor. He explained that the miniaturisation of the company's air-air missiles electronics, especially of the homing sensor, freed up space in the missile, which allowed for the use of a double-pulse booster, "which will give the missile a much longer range."
The Israeli Air Force plans to use advanced Israeli-developed weapon systems on its F-35 stealth fighter aircraft.