Rafael, alongside the Ministry of Defense's Directorate of Defense Research and Development (DDR&D), says it has successfully completed a series of ground-breaking tests with a high-power laser interception system, which successfully intercepted UAVs, mortars, rockets, and anti-tank missiles in various scenarios.

The system, called Iron Beam, provides a capability unlike one seen elsewhere in the world, says Rafael, by successfully developing a high-power laser technology at an operational standard with operational interception capabilities.

The tests are the first phase of a multi-year programme led by the DDR&D and defense industries. The programme aims to develop a high-power ground and aerial laser system equipped to deal with long-range, high-intensity threats. The laser will complement the “Iron Dome” system and will be an effective and economically efficient addition to Israel’s multi-tiered air defence array. The system’s development plan is led by the Research and Development Division in the Ministry of Defense’s DDR&D.

CEO and President of Rafael Advanced Defense Systems, Maj. Gen. (Res.) Yoav Har Even, says “The successful tests included the interception of a wide range of threats and have proven the system’s remarkable capabilities. Our co-operation with the DDR&D and the Ministry of Defense has led to this extraordinary development, constituting a significant milestone in the process to achieve operational capability. I am confident that this technological breakthrough will lead to future capabilities in directed energy, including the high-power laser system. This achievement is the result of Rafael employees’ tireless work contributing to Israel’s security while preserving and developing technological capabilities to ensure Israel’s qualitative advantage." 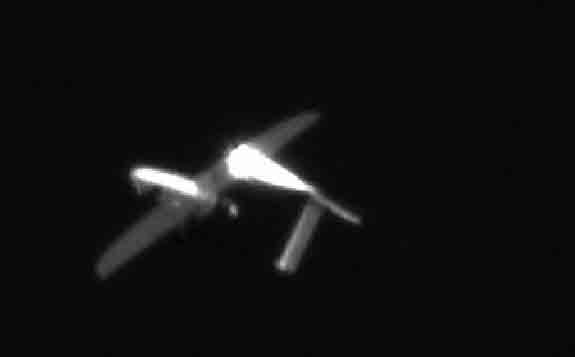