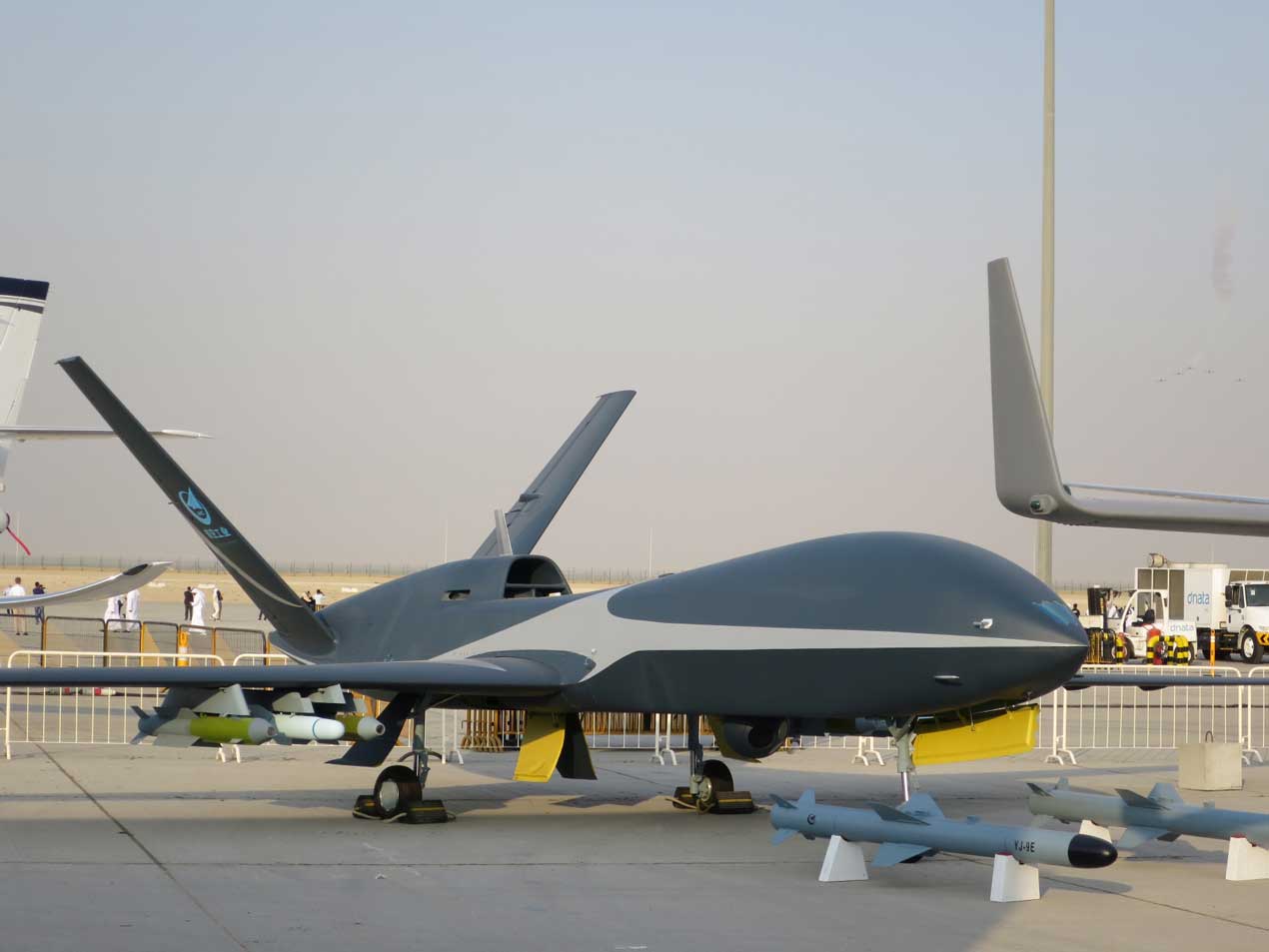 China is demonstrating its growing capabilities in High Altitude and Medium Altitude Remotely Piloted Air Systems at Airshow China from the 6–11 November.

Media reported that the Aviation Industry Corporation of China (AVIC) showcased its Cloud Shadow HALE (High Altitude Long Endurance) RPAS, which can be configured for combat or ISR missions and operate autonomously or be remotely piloted.

The Global Business Press wrote: “[The Cloud Shadow] has a cruising altitude higher than the range of most surface-to-air missiles and are much faster than first generation UAVs.”

According to Israeli defence journalist, Arie Egozi, Israel Aerospace Industries (IAI) has developed a system that allows a number of RPAS to be used in different missions simultaneously to enable ground forces to attack more targets.

Bleser added that this mission flow provides a full operational picture of the UAS and maximises the fleet throughput by allocating assets according to operational priorities, enhances co-ordination of UAS fleet and manned platforms, improves safety, protects ground assets and saves manpower and resources by centralising and automatising operations and maintenance.

The IAI official said that the MOIC uses many automated procedures, while the crew only supervises the performance.