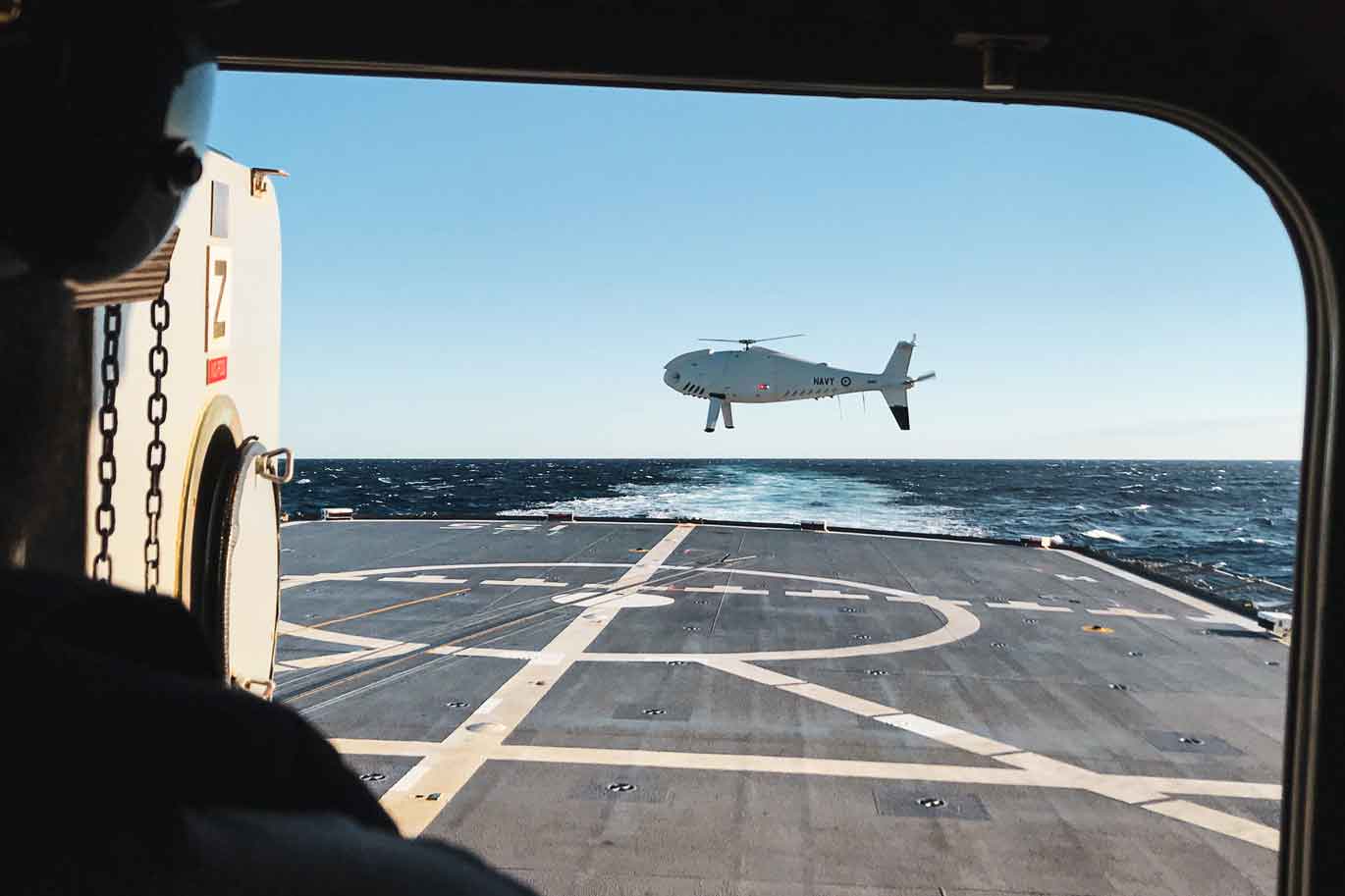 Additionally, Schiebel Pacific is ramping up preparations for the upcoming SEA129 Phase 5 for the Royal Australian Navy (RAN). Project SEA 129 Phase 5 will introduce the Maritime Tactical Unmanned Air System (MTUAS) into service. The MTUAS will operate from both the Navy's future offshore patrol vessel (OPV) and Hunter-class frigates.

Should Schiebel and Raytheon be awarded the Land129 Phase 3 TUAS contract, Schiebel’s  CAMCOPTER® S-100 will be produced by Schiebel Pacific at its new Australian production facility, which is currently being established. Four companies, including Raytheon Australia, Textron Systems, Insitu Pacific and Leidos Australia have been shortlisted for the Army programme.

“We are growing our footprint in Australia as we’re confident that the demand for our CAMCOPTER® S-100 will continuously grow,” said Andrew Watson, general manager at Schiebel Pacific. “We are investing substantially in not only creating Australian jobs but also the transfer of knowledge and skills to Australia and the wider region. Just as important, we are increasing our network of local SMEs, to make sure we are aligned with the Australian government’s policies on Australian industry content.”

The Vertical Take Off and Landing (VTOL) UAS CAMCOPTER® S-100 has a small footprint and can operate from confined areas, which means it requires no prepared area or supporting equipment for take-off and landing. Schiebel says it can be set up and ready to fly in 20 minutes.