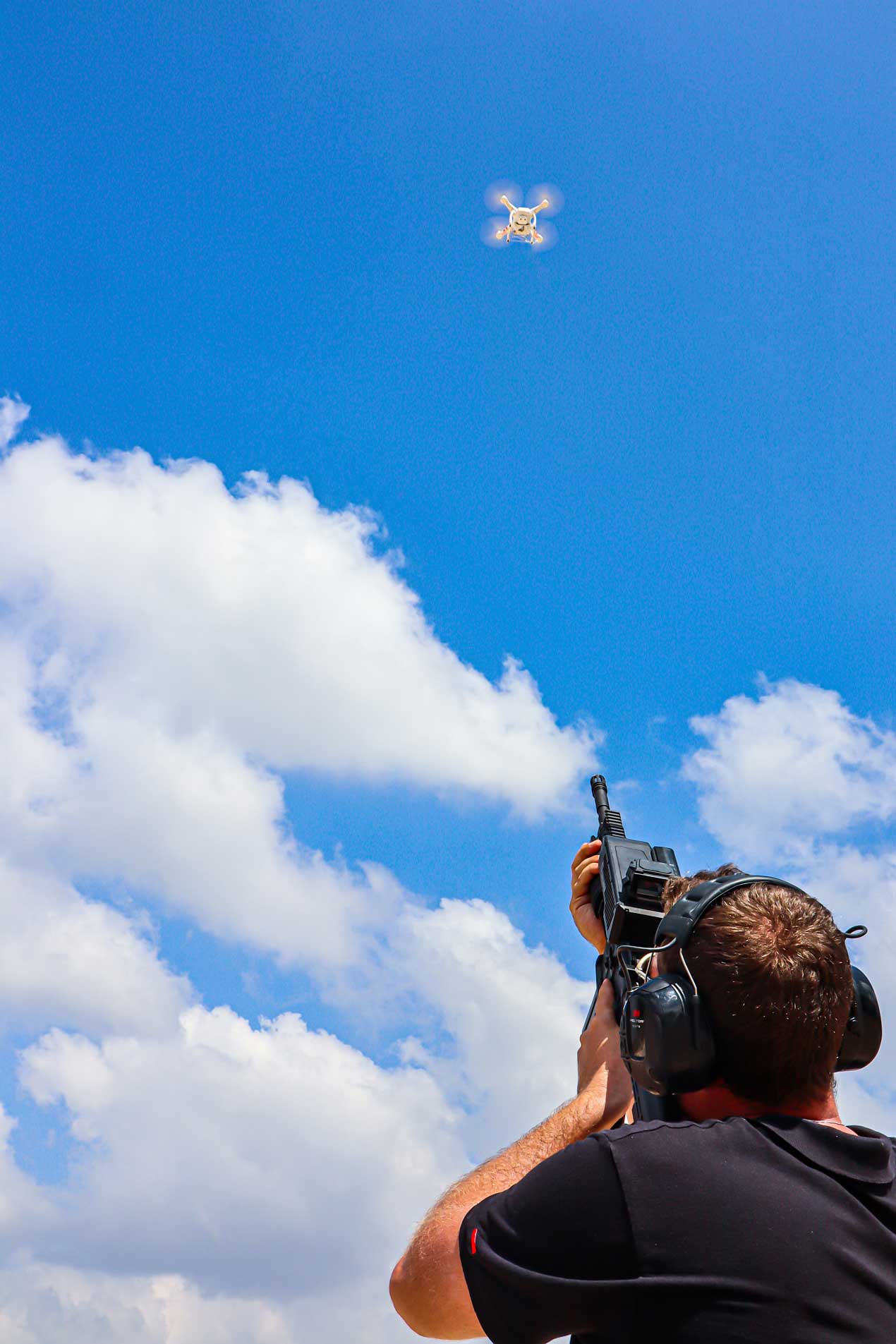 Smart Shooter's SMASH Fire Control Solution will be tested and evaluated on the  engagement part of  the UAV kill chain in NATO's Defense Against Terrorism Program of Work (DAT PoW) exercise. NATO's DAT PoW aims to prevent non-conventional attacks, such as suicide attacks with improvised explosive devices (IEDs), and mitigate other challenges, such as attacks on critical infrastructure by developing technologies and measures against terrorism and other asymmetric threats.

SMASH is a combat-proven Fire Control solution for small arms that ensures each round finds its target. With a "One Shot – One Hit" capability, Smart Shooter says SMASH allows the operator to quickly and effectively neutralise any ground or airborne target, manned or unmanned. The solution can be integrated onto any type of assault rifle, as well as combined with other C-UAS systems, to provide an effective multi-layer defence solution.