Pentagon ramps up spending on systems for new Space Force

US DoD asks for $16.7 billion for space craft, launch vehicles and command and control systems for Space Force. 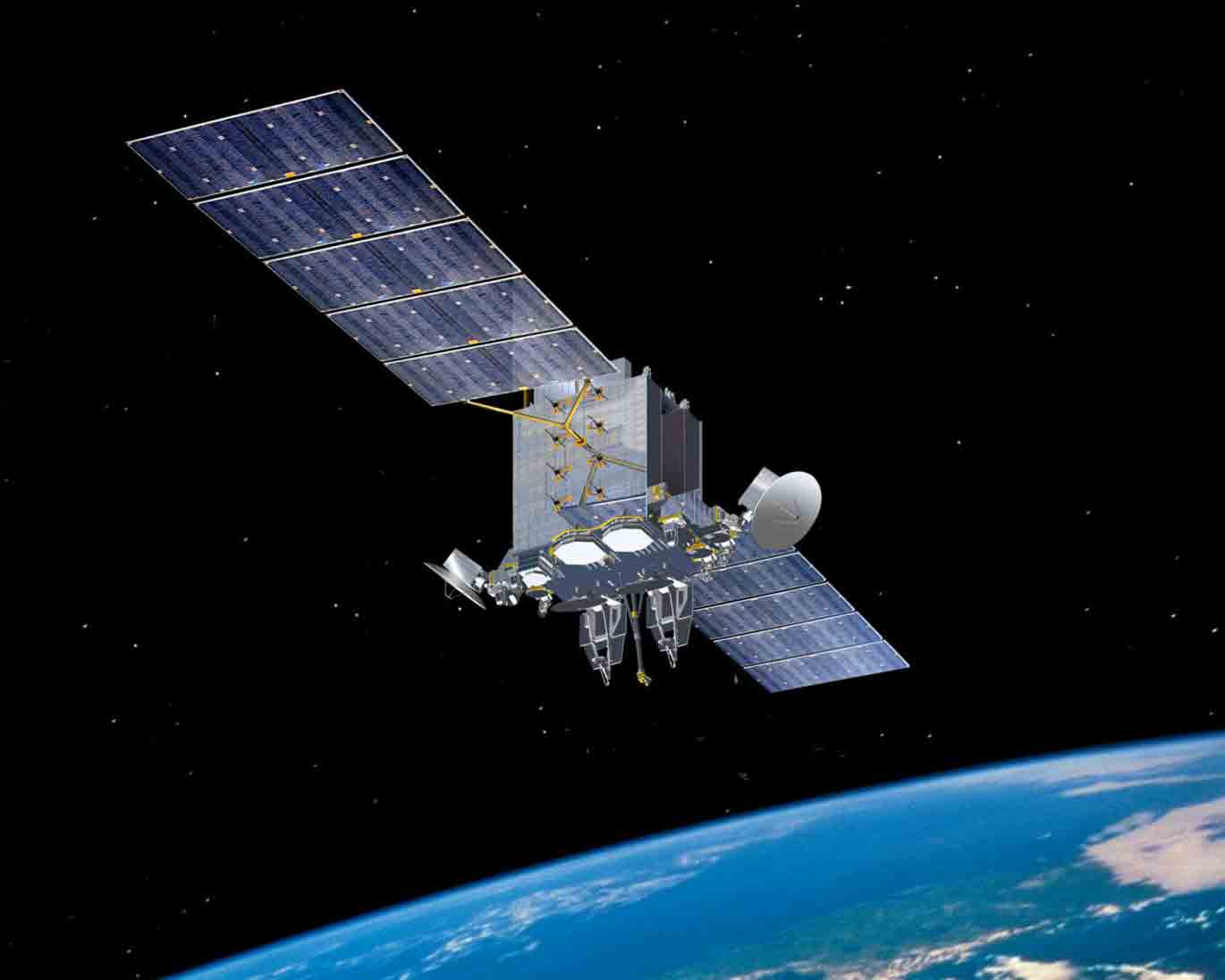 Pentagon spending on space programmes is on the increase, according to Morgan Stanley Research, with the newest branch of the US military, the US Space Force, requesting a $2 billion boost in funding for next year. The US Space Force, or USSF, which is the world's first and only independent space force, accounts for the majority of US Department of Defense space funding, says Morgan Stanley.

According to its recently released FY22 budget request, the DoD is seeking $16.7 billion for space-based systems, an increase of $1.2 billion, or 8%, compared to its request for 2021. The requested funding will support spacecraft, launch vehicles, command and control systems, and ground terminals.

The USSF has specifically requested $14.1bn in funding for next year to develop and procure space systems. Underpinning the growth in funding for DoD space systems, says Morgan Stanley, is the Pentagon’s recognition that space is now a “warfighting domain critical to the nation's security, economic prosperity, and scientific knowledge.”

Adversaries are aggressively looking to exploit the US military’s reliance on space. According to the Department, “this vital national interest can no longer be taken for granted. It must be secured.” As DoD thinking on space has evolved, its budgets have followed suit. Funding for space-based systems has grown at a compound annual growth rate of 15% since 2016. Currently, requested funding for space systems represents 7% of the total DoD investment budget request, compared to 4% in 2016.

US Space Force Is Here to Stay

Despite some early speculation that President Joe Biden's administration would reassess the US Space Force (USSF) minted by his predecessor, Donald Trump, the White House confirmed its support for the USSF in February 2021.

Funding priorities for the USSF include missile warning and tracking systems; position, navigation, and timing (PNT); command and control; and assured access to space.

The USSF budget request is heavily weighted toward R&D with $11.3bn in R&D funding requested for 2022, up $726mn from this year. The increase is driven by classified programmes, which grew $817mn to $4.5bn for 2022. According to Morgan Stanley, Northrop Grumman (NOC) expects classified space programmes to drive higher growth for the company.

Morgan Stanley also highlighted a few additional space opportunities to watch. Although funding requests for these efforts are relatively small today, it says each saw a significant increase over 2021 levels and may continue to evolve into larger efforts over time.