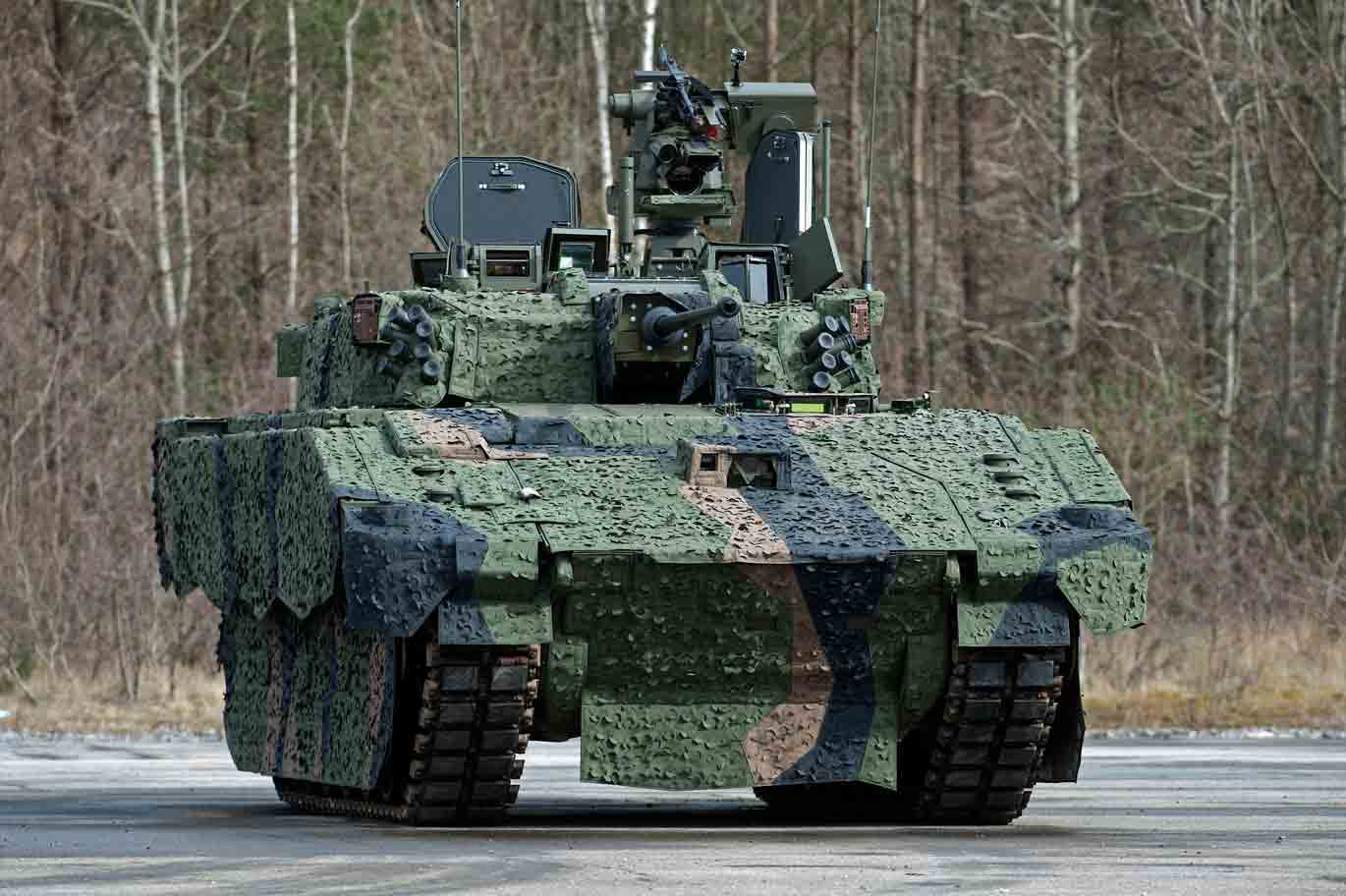 The British Army recently conducted the first live crew clearance trials on the new AJAX Armoured Fighting Vehicle (AFV) at MoD Pendine in South Wales, which is operated by QinetiQ under the Long Term Partnering Agreement.

The trials saw a British Army crew operating a CT40 mm cannon and 7.62mm chain gun aboard General Dynamics AJAX AFV, which is the most sophisticated AFV ever built for the Army. The AJAX AFV is a fully-digital, fully-integrated reconnaissance vehicle with the latest 40 mm cannon firing capabilities to equip the British Army’s Armoured Cavalry Regiments.

Up to 28 serials were conducted over 500 and 800 metre distances, and the QinetiQ Pendine team provided targets, high-speed and normal video, as well as a Muzzle Velocity Radar and Meteorological data on a safe, secure and clear range. The General Dynamics (GD) trial team used an Unmanned Air System (UAS) to capture footage of firing serials.

GD worked with QinetiQ, Lockheed Martin UK, British Army military vehicle and vehicle weapon operators and a number of MoD and DE&S project team members. Support was provided to GD by the Pendine Armoury team, firstly for inspection of the chain gun before it was issued for vehicle fitting – as well as cleaning during the trial period.

The set-up on the Ranges positively assisted GD and the MoD to meet their requirements, and complete tests effectively and efficiently. The first AJAX platforms across all six variants are built and are at various stages of delivery to the UK MoD for acceptance testing.  The vehicle's open architecture means capabilities can be easily added, such as counter-UAV and air defence. 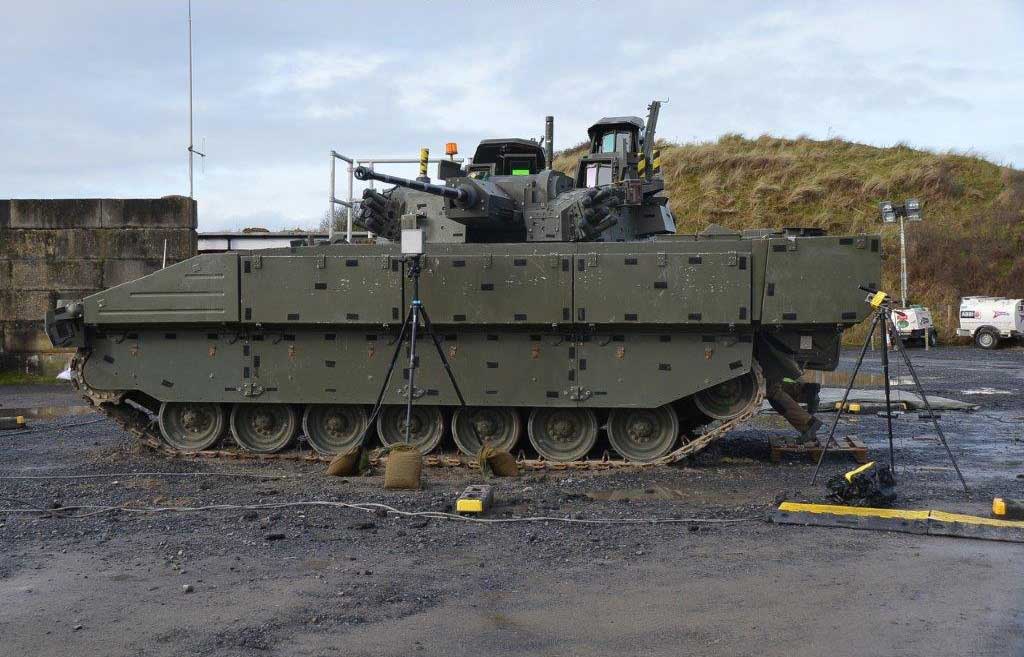