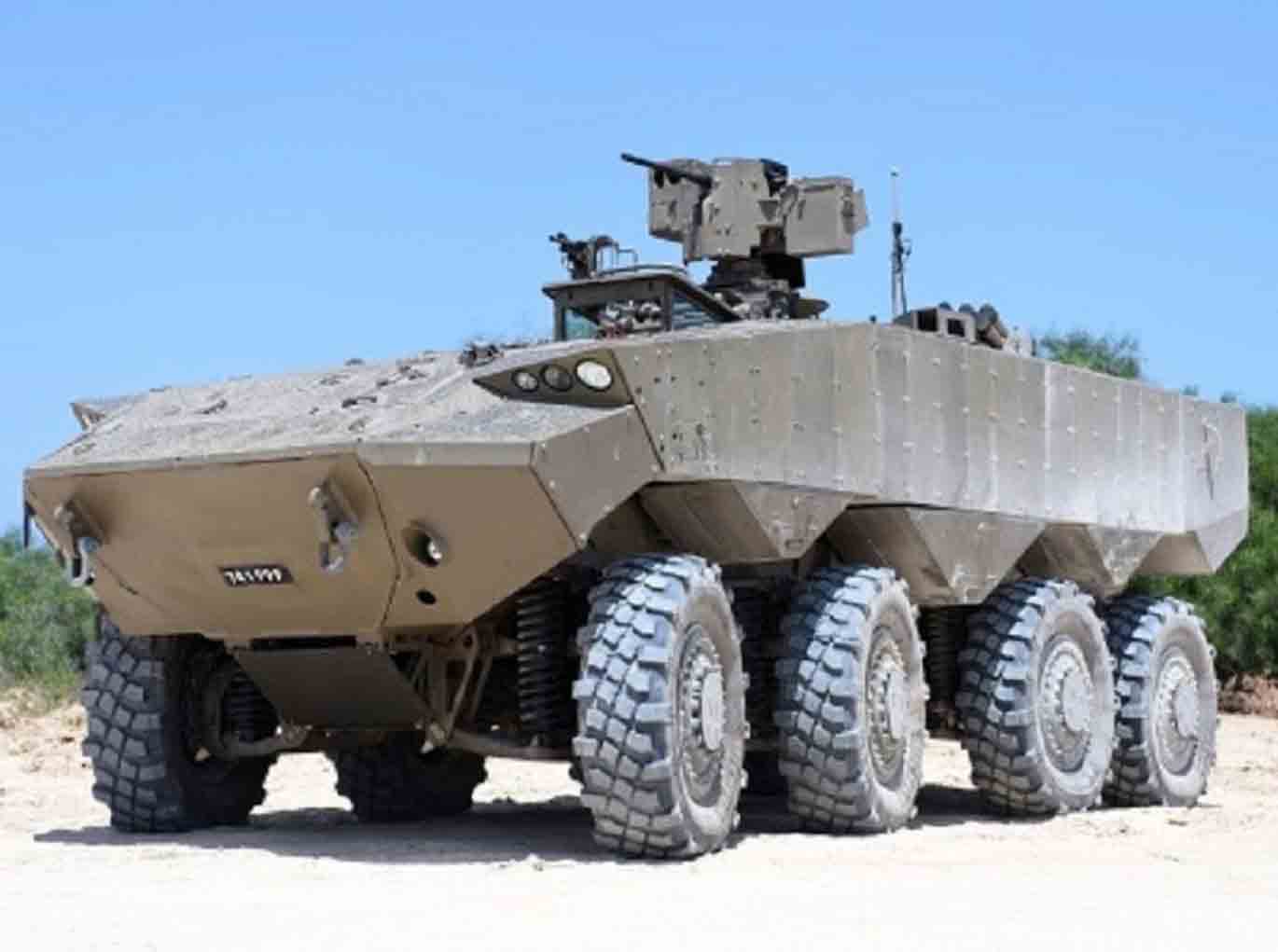 The Eitan (Hebrew for “steadfast” or “strong”) will replace a portion of Israel’s ageing fleet of M113 tracked armoured personnel carriers. Allison Transmission received the first production order in September 2021, with deliveries expected to continue for multiple years. The 4800 SP transmissions will be assembled within power packs by the vehicle’s power pack integrator - Rolls Royce Solutions America (Formerly MTU America).

“The Israeli Defense Force has a remarkable defence industrial base that is committed to innovation and fielding transformative technologies,” said Dana Pittard, vice president for Defence Programmes at Allison Transmission. “Allison is proud to provide our 4000 Series transmission with advanced features for the Eitan Armoured Fighting Vehicle.”

The development and production of the Eitan is being led by the Armoured Vehicles Directorate at the Israeli Ministry of Defense. Three variants of the Eitan will be fielded – an armoured personnel carrier (APC), a command vehicle and an infantry combat vehicle equipped with an unmanned turret and 30mm cannon.

The Allison 4800 SP model is currently featured in a number of other large 8 x 8 wheeled armoured combat vehicles, including the United States Marine Corps Amphibious Combat Vehicle (ACV) and the Boxer AFV in use with several countries including Germany, the Netherlands, Lithuania, the United Kingdom and Australia.