Artificial Intelligence will make it easier to create combat behaviours in Virtual Battlespace 3. 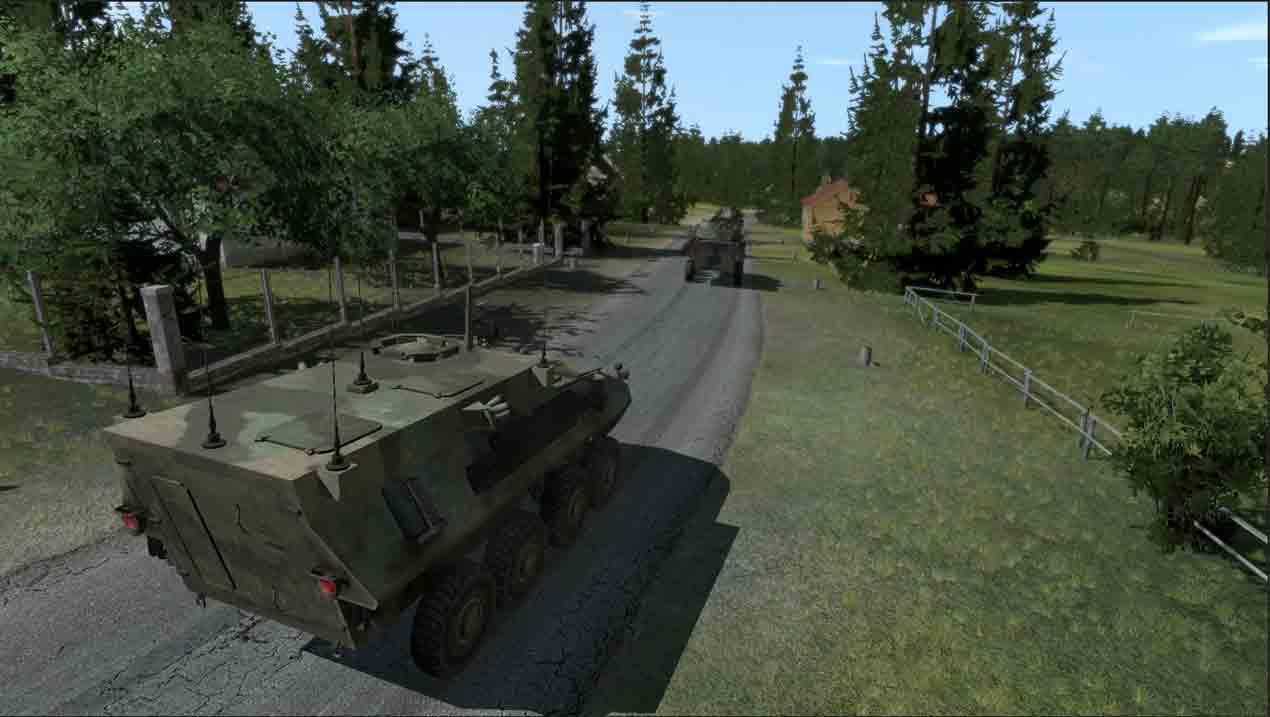 The AI features, which include new civilian, convoy, and doctrine-typical infantry combat behaviours, are contained within the VBS Control “Behavior Pack,” which is available for a limited time in beta version. 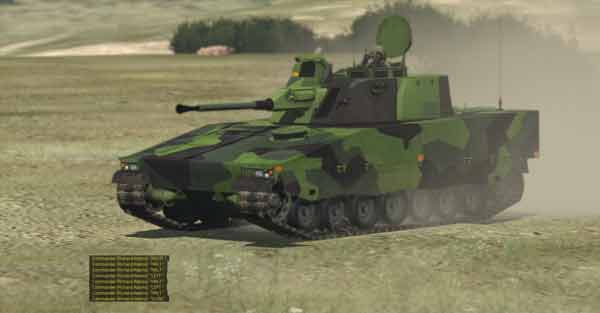 It has also developed technology to enable developers to create damageable subsystems in the model geometry of vehicles for customers. Vehicle damage models can be broken into several parts such as turret ring, control panels or crew members, all of which are represented in the 3D space in the vehicle.

Several updates have also been made to mortar and flare capabilities based on BISim’s work with the US Marine Corps. These capabilities include enabling mortars so that they can be fired by nearby players without having to man the mortars, configuring flares with smoke effects to be visible in daylight, and enabling configuration for the illumination time of flares.

In 2015, BISim was awarded a $12.3 million, five-year contract with the US Marines to deliver enhancements to VBS3, which is used by the Marines on geo-specific, high-fidelity terrains, to familiarise themselves with equipment in the field, develop leadership skills and practice adaptable, tactical decision-making.