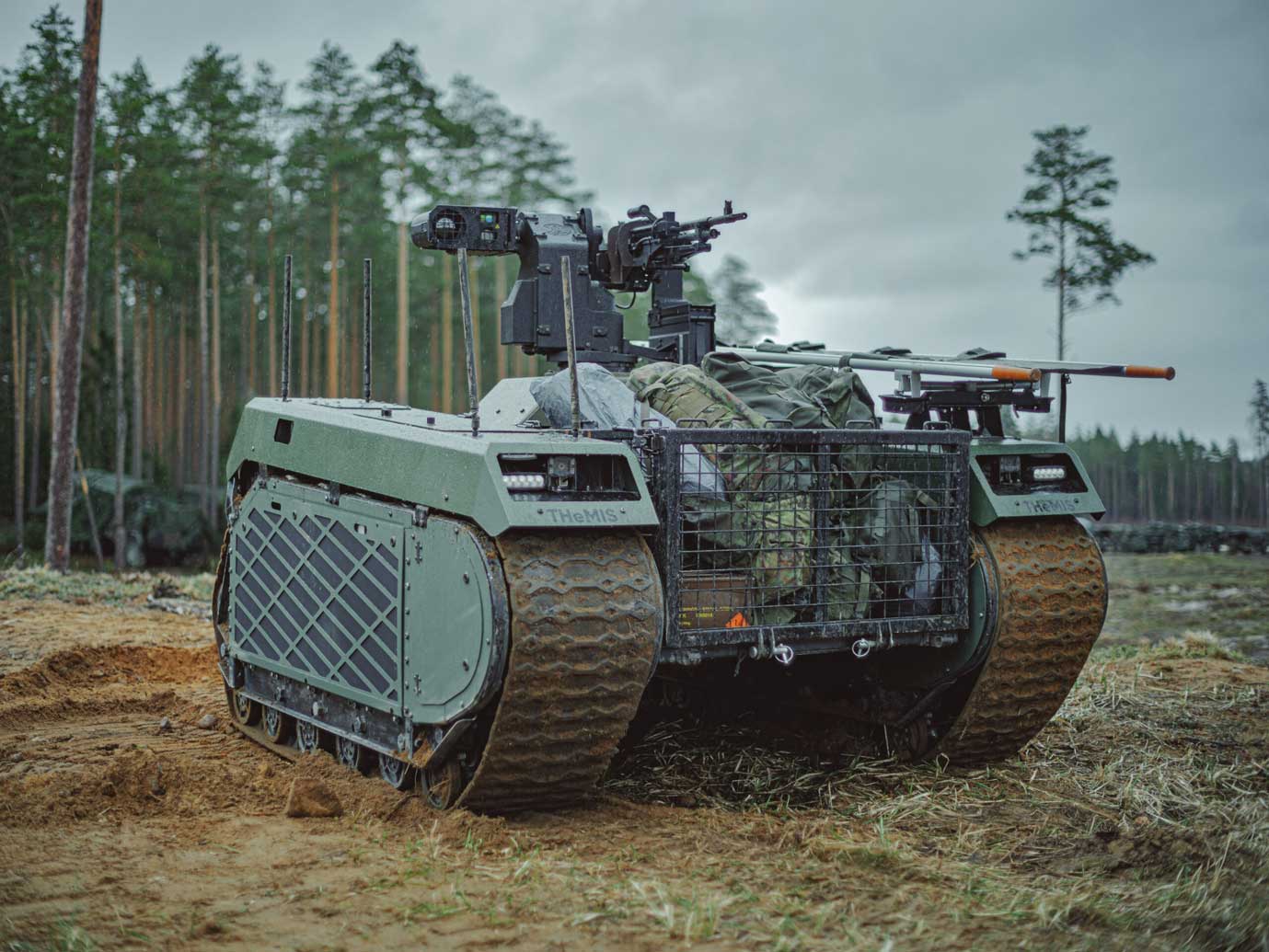 The Dutch Army will acquire a total of seven THeMIS unmanned ground vehicles (UGVs) from Milrem Robotics. The Estonian Centre for Defence Investment (ECDI) signed a Joint Procurement Agreement with the Dutch authorities to procure the autonomous systems.

Milrem Robotics has already delivered two THeMIS UGVs to the Robot and Autonomous Systems (RAS) unit. Unit of the 13th Light Brigade of the Royal Netherlands Army in 2019. These systems have been used for research and experiments by the RAS unit in Scotland, Germany, the Netherlands and during a live fire exercise in Austria.

“The addition of four extra THeMIS vehicles with a Remote Controlled Weapon System that is operated by a soldier provides us the opportunity to continue to develop concepts to enhance the combat power and decrease the risk for our soldiers,” said LtCol Martijn Hadicke, Commander of the Royal Netherlands Army’s RAS unit.

Under the latest contract, Milrem will deliver four THeMIS vehicles to the Royal Netherlands Army in the coming months. The Estonian Defence Forces (EDF) will receive their three vehicles this month. The Estonian Defence Forces used the THeMIS for 12 months in Mali during Operation Barkhane. Various EDF units have first-hand experience with the UGV from several military exercises.

In addition to supplying the vehicles, Milrem will also perform all integration of third-party technologies, including weapons systems, onto the delivered UGVs. Notably these unmanned weapons systems will remain under human control. “We are pleased that the unmanned ground vehicles developed by an Estonian company in the course of a defence research and development project supported by the Estonian Ministry of Defence can now be used by our armed forces,” said Ivar Janson, Strategic Category Manager for Armoured Vehicles at the ECDI. “We are especially pleased, that we found a common ground with our Dutch partners to conduct the Joint R&D project and procurement,” he added.

Milrem Robotics’ first product, the THeMIS UGV has been delivered to nine countries of which seven are NATO members. The company’s other products are the Type-X Robotic Combat Vehicle, intended to support mechanised units, and the Intelligent Functions Integration Kit, which enables the THeMIS and also other unmanned ground vehicles autonomous functionalities like waypoint navigation and follow-me.

The company also leads iMUGS, an EDIDP funded project. This project develops the European standard architecture for unmanned ground vehicles and their management system, including cyber defence solutions, and demonstrates the advantages of unmanned systems for enhancing defence capabilities.

To find out more about the challenges of intergrating unmanned ground vehicles on the battlefield, read our story, The Great Experiment, in our latest issue. 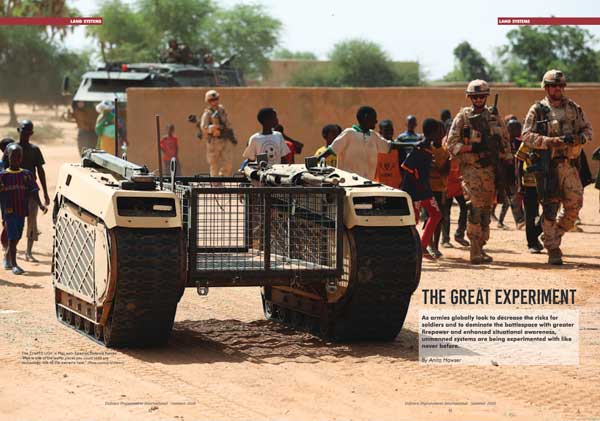