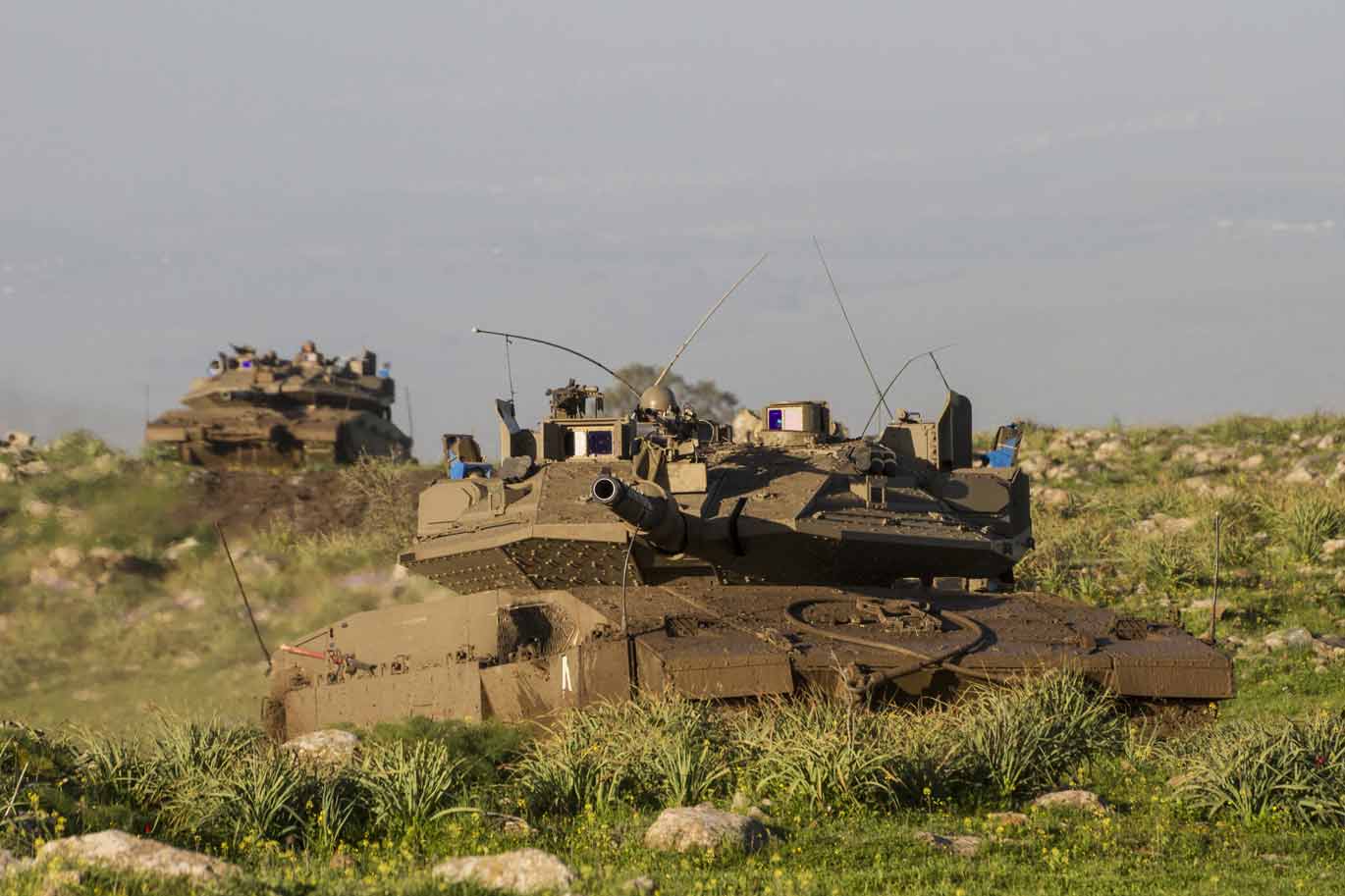 EuroTrophy, which will be based in Germany, will sell and market theTrophy APS to European customers and markets. The company will also supply potential vehicle integration services and related through-life support of the APS. Subject to antitrust clearance and other regulatory approvals, the new company is expected to be established by the end of this year.

The Trophy APS, the only “combat-proven APS,” which has been used on Israeli vehicles in the Gaza to defend against ATGMs and RPGs, has already been sold to Germany for its Leopard 2 tanks and will also be fitted to the new Challenger 3 tank for the British Army.

“The establishment of a European joint venture for Trophy is a strategic milestone for Rafael, which speaks volumes of the confidence that European companies have in Trophy as a life-saving system,” said Rafael's President and CEO, Maj. Gen. (Ret.) Yoav Har-Even.

Germany was the first European country to choose Trophy to protect its MB's, joining the US which has fitted fitted it to the Abrams tanks. With the establishment of EuroTrophy, Har-Even said it is confident that additional European countries will join the growing family of Trophy users, to protect their troops and assets from the growing challenges and threats on the battlefield.

"Our joint strategic move to establish the EuroTrophy joint venture is a clear commitment to Germany as a prime business location and underscores the importance of active protection systems,” said KMW’s CEO, Ralf Ketzel. “On today's and tomorrow's battlefields, they will be an important building block for the crew's endurance, effectiveness and protection. As the leading system supplier for armored vehicles, the integration of state-of-the-art capabilities into our products is essential.”

With EuroTrophy, Alfonso Ramonet, president of GDELS, said it will make a significant step into an important adjacent market for military vehicles since advanced protection technologies will play a crucial role for crew survivability in the future.