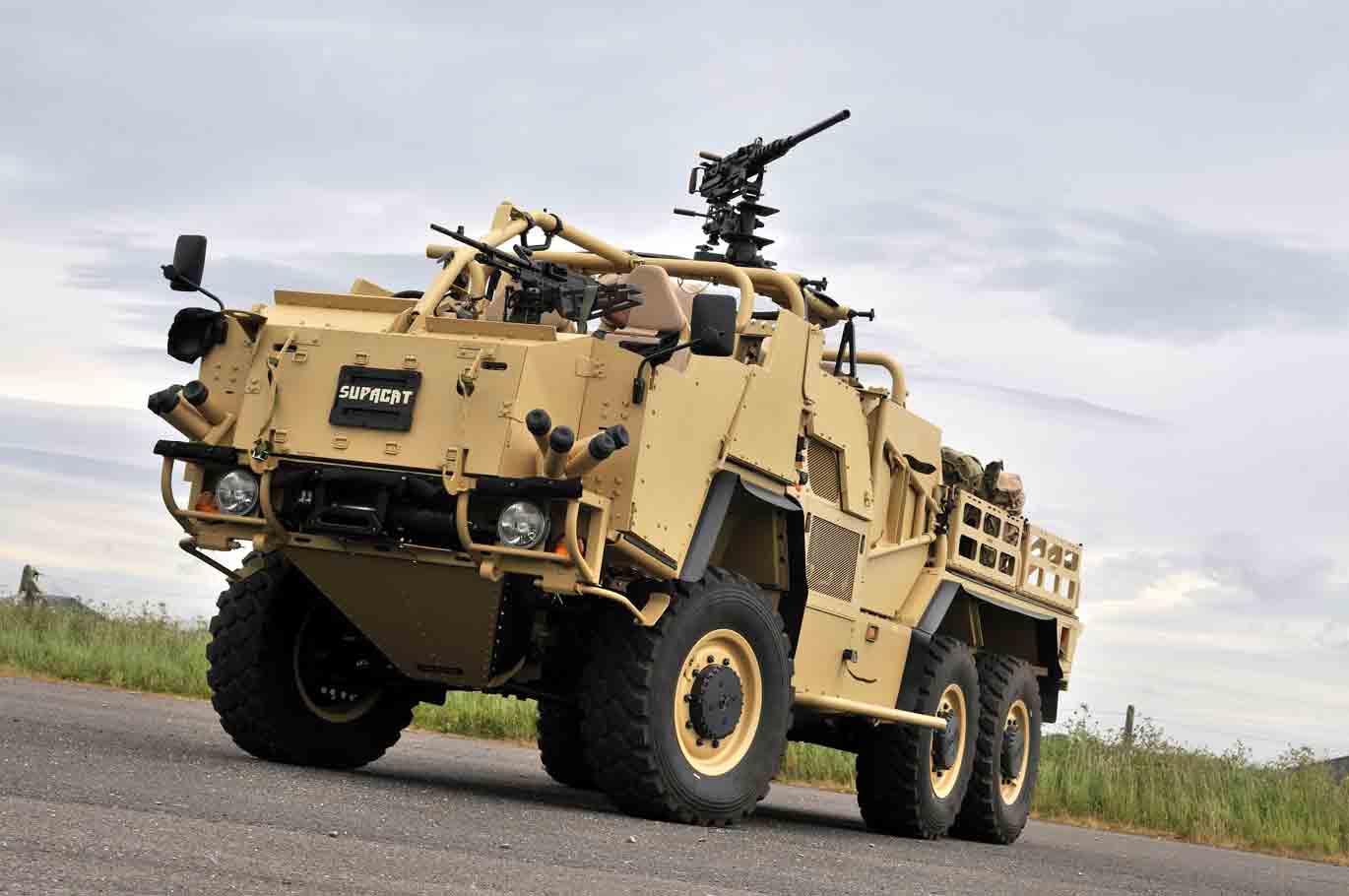 The Light Dragoons' HMT Jackal and Coyote vehicles, which are deployed in Mali, have been fitted with armour and electronic countermeasures protection as part of a multi-million pound upgrade.

Supacat, which is the OEM and design authority for the high mobility platforms, worked with Exsel Design & Integration (Exsel) to bring armour and electronic countermeasures (ECM) protection up to the latest Theatre Ready Standard.

Exsel supplied a new Vehicle Installation Kit for integrating the ECM equipment in a £1.7m contract placed by Supacat.

The Jackal 2 is a high-mobility weapons platform designed to protect its occupants against IED attacks.

The Coyote tactical support vehicle light, is based on a 6x6 derivative of the Jackal 2 and supports the go-anywhere, high-mobility Jackals across harsh terrain.

What are the Light Dragoons doing in Mali?

Supacat and Exsel worked closely with the United Kingdom’s Ministry of Defence, the Light Dragoons and 1st Combat Support Battalion and Royal Electrical & Mechanical Engineers to complete the programme to bring the Jackal 2A and Coyotes up to full operational capability for deployment.

The Light Dragoons are providing a long-range reconnaissance capability to Operation Newcombe in a reinforcement of the UK’s commitment to the United Nations Multidimensional Integrated Stabilization Mission in Mali  (MINUSMA) to combat terrorism in Central Africa.

The vehicles will be used on long-range patrols in the arid conditions of West Africa, with “self-sufficient patrols” embedded for anything up to 30 days.

They will gather intelligence for UN Force headquarters in Bamako as part of efforts to stabilise the region and reduce the threat posed by the spread of terrorism in Central Africa.