Augmented Reality Headsets for US Army 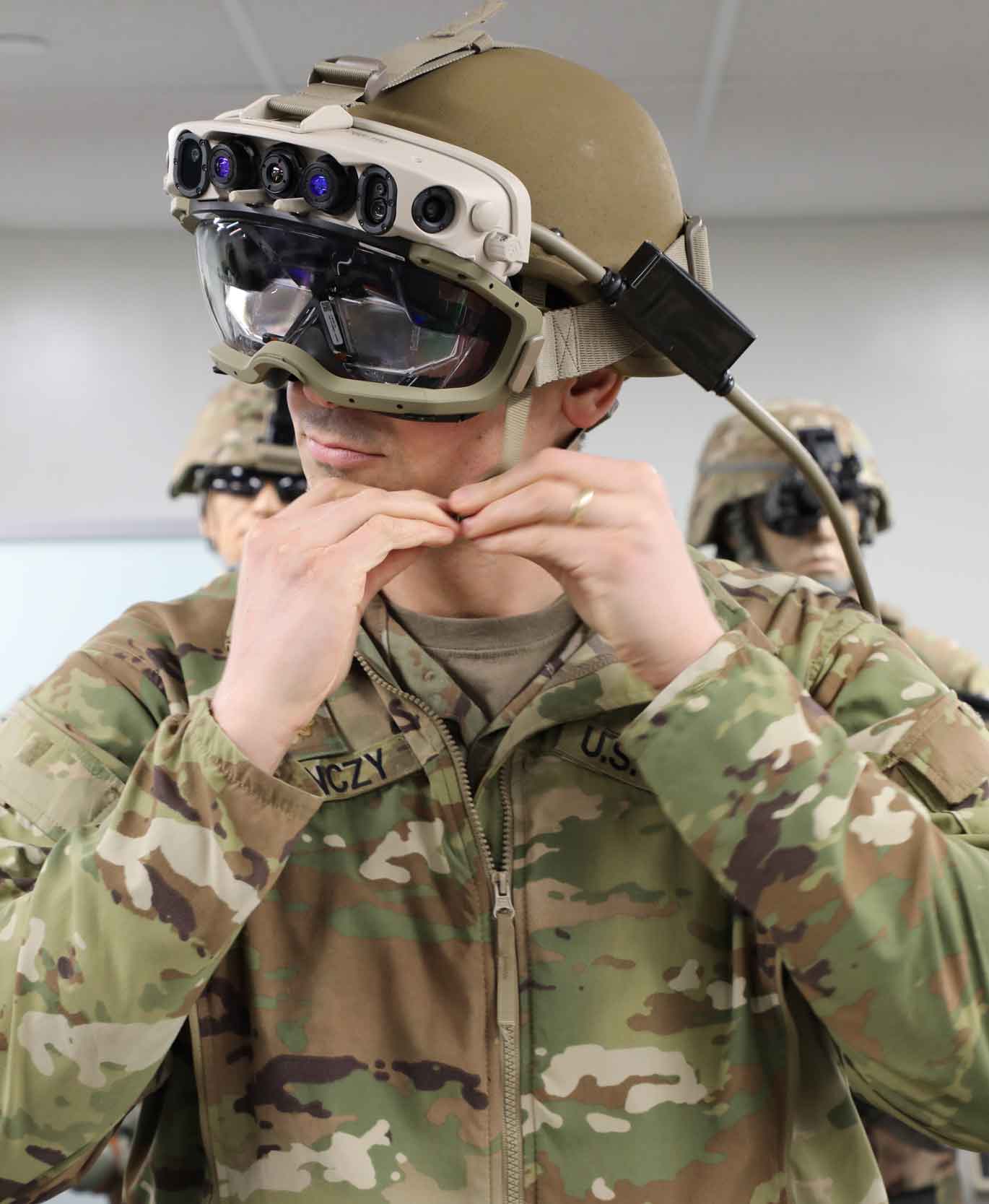 Augmented Reality Headsets for US Army

The contract, which the Army's Program Executive Office announced on the 31 March, is worth an estimated $22 billion over a 10-year period and marks the shift from rapid prototyping to production and rapid fielding.

In a blog post, Microsoft said the IVAS headset would be based on the HoloLens and augmented by Microsoft Azure cloud services.

IVAS combines multiple technologies into an architecture that allows the soldier to fight, rehearse, and train using a single platform,

The system also leverages augmented reality and machine learning to enable a life-like mixed reality training environment so the CCF can rehearse before engaging any adversaries.

Armies have been experimenting for a number of years with AR and mixed reality for both military training and enhanced  situational awareness on the battlefield.

The deal with Microsoft will enable the Army to more rapidly produce and develop an AR/mixed reality capability using innovative commercial off-the-shelf technology.

The augmented reality glasses contract follows on from an earlier deal with Microsoft in 2018 which saw the tech giant awarded a $480 million contract to supply 100,000 HoloLens augmented reality headsets for training and combat purposes.

WATCH THIS US ARMY VIDEO ABOUT THE IVAS