New radar from Thales detects both ground and airborne threats, including micro-UAVs. 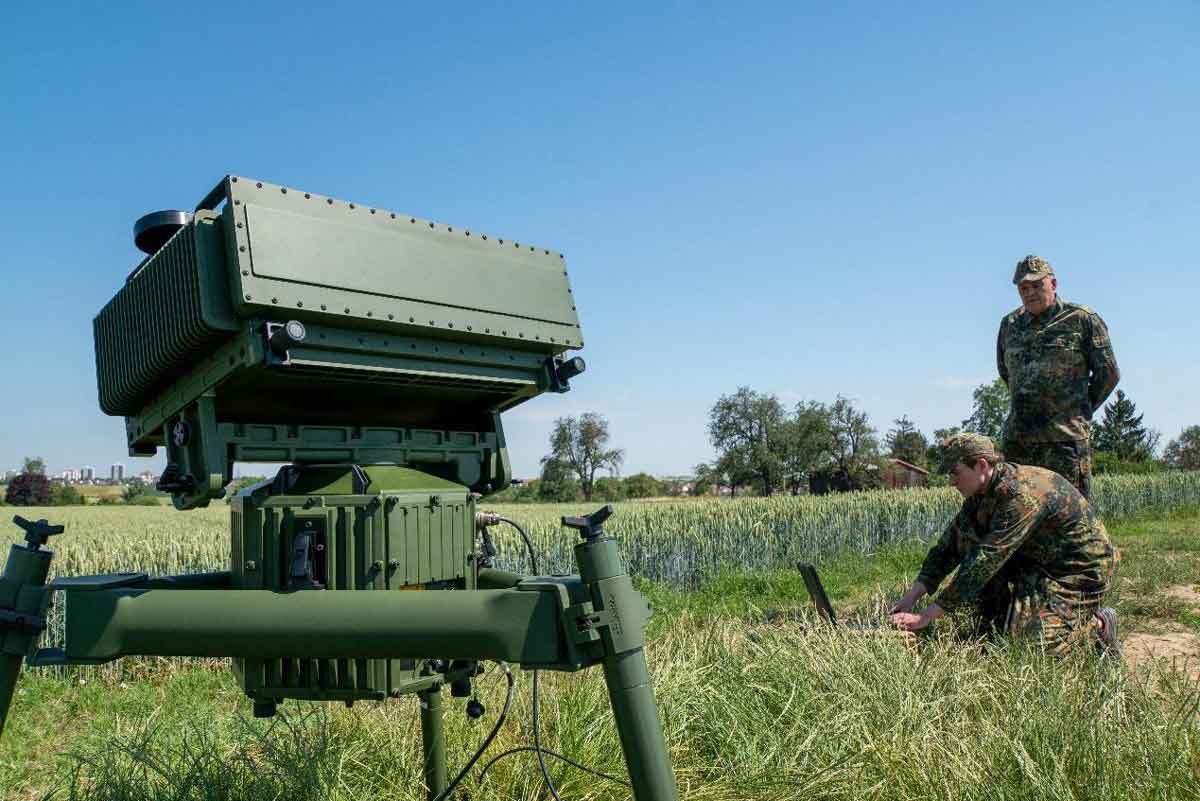 The radar is designed to provide protection for troops in camps, on-the-march and units on the battlefield. Situational awareness on the battlefield is critical to maintaining tactical advantage. Yet the growing number of Unmanned Aerial Systems (UAV), in particular micro-drones, is significantly contributing to shifting battlefield supremacy.

High proliferation and the constant evolution of UAV capabilities in terms of autonomy, payload & swarm navigation has increased the level of threat.

The radar surveys a large volume in 3D, with fast update rates, enabling early detection and automatic classification of long-range drones especially when they are not yet a threat, providing additional crucial seconds for C-UAV measures.

Through a clear, simple HMI Venus interface, Thales says operators can automatically recognize a threat, gaining precious time to decide if and what counter strategy to adopt. In complex scenarios such as asymmetric conflicts or high-density combat, the ability to classify automatically and quickly to get a fast situation picture provides tactical advantage.

The GO20 MM is easily transportable and deployable. It can be set up by two soldiers in five minutes and be quickly redeployed for a new mission, whether on a mast or for off-board operations.

With its six-pack battery, the GO20 MM provides Armed and Special Forces with seamless situational awareness for hours and high levels of protection.