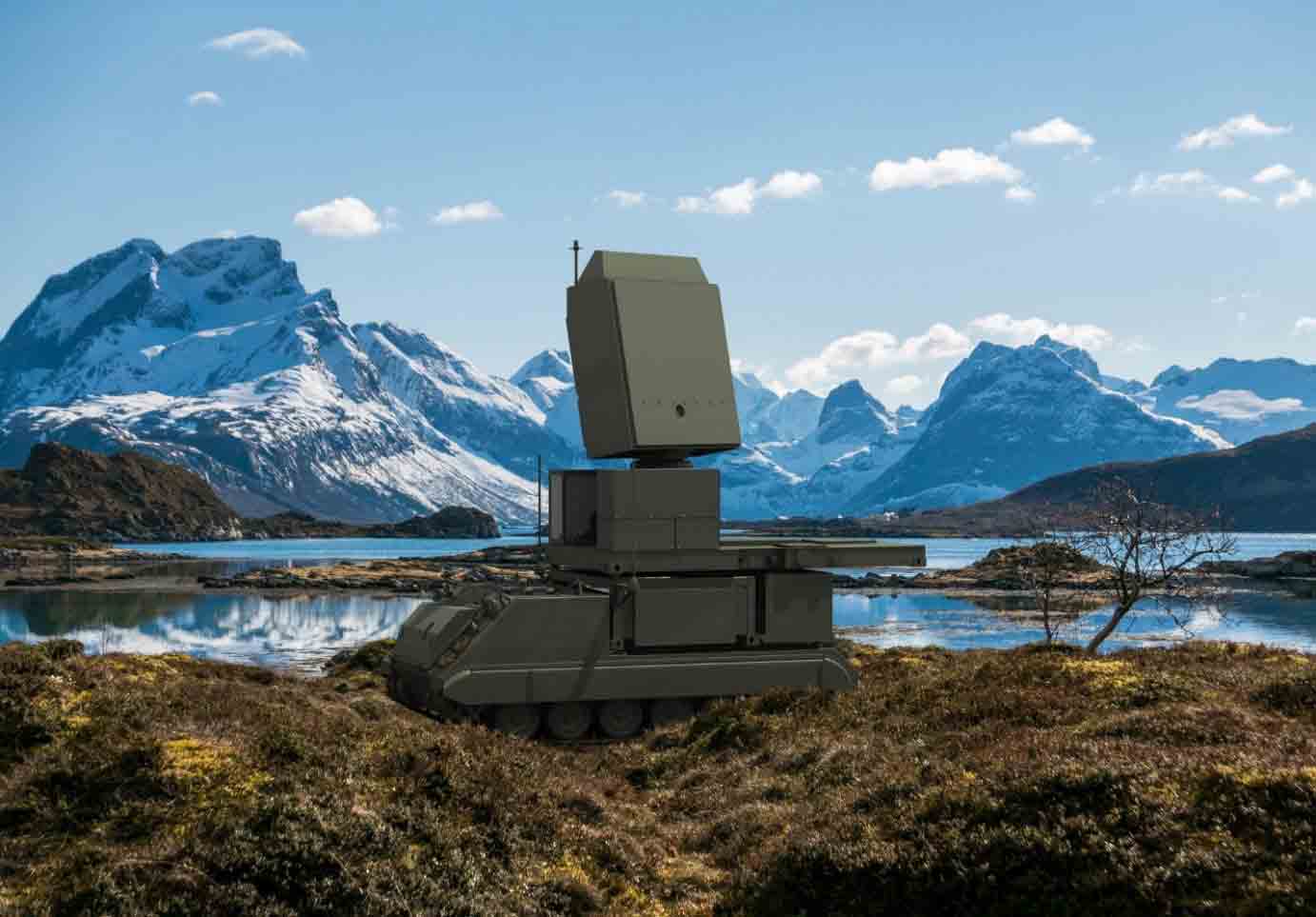 The Norwegian and Netherlands Armed Forces will pursue a common radar platform in the first ever government-to-government contract between the countries.

The highly tactical and mobile radar enables superior situational awareness through 4D active electronically scanned array (AESA), with fire support and weapon location capabilities. It can be used against all current and future threats on the modern battlefield, including drones.

Troops today face a multitude of ever-evolving threats on the battlefield, including advancements in the area of indirect fire (observation, range, speed, accuracy), which threaten a radars’ capacity to detect targets in a very short time span while potentially becoming a target itself.

“This is a very important milestone in the close military cooperation between Norway and the Netherlands,” said Rear Admiral Bjørge Aase, Deputy Director General at the Norwegian Defence Materiel Agency. “This agreement will provide the Norwegian Armed Forces with a new artillery location system with sufficient protection, mobility, range and accuracy to be able to be used in all types of operations both nationally and internationally.”

Rear Admiral Aase said the procurement of the MMR by Norway creates a common radar platform that can be further developed by the Norwegian and Netherlands forces based on threat evaluation and doctrine development.

Both countries benefit from the software-based radar, which enables upgrades and performance enhancements in order to counter future threats, such as drones. Netherlands Defence Materiel Organization. “This is a historic moment on two levels.