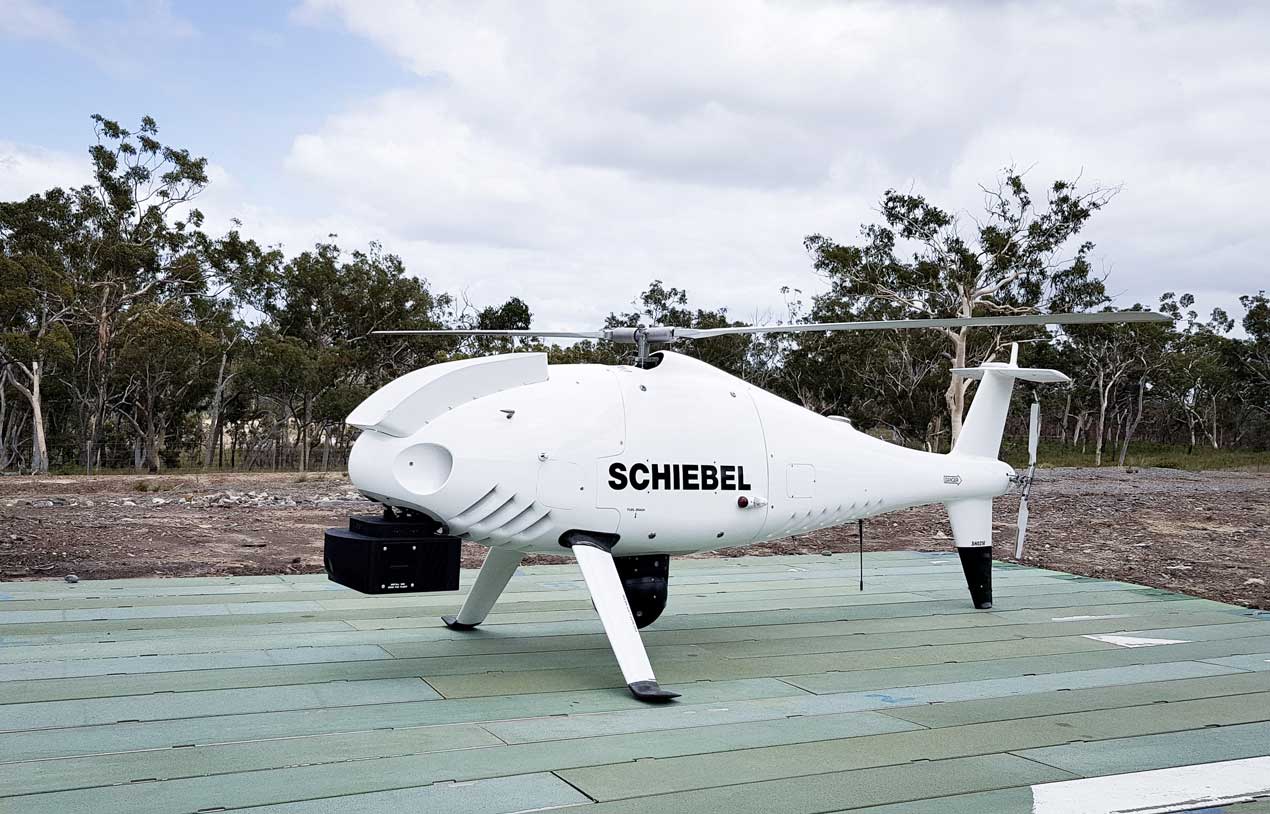 The Australian Army conducted a two-week activity with the CAMCOPTER S-100 UAS to gain further insights into future capabilities and payloads in support of Project Land 129-3.

The multi- payload capable S-100 operates day and night, under adverse weather conditions and with a beyond line-of-sight capability of up to 200 km.

The combination of the CAMCOPTER S-100 and the ELK-7065 offers a remarkably flexible high-frequency (HF) communications intelligence capability that provides rapid spectrum exploration, analysis and detection of advanced HF communication signals in real time and with offline analysis tools. Furthermore, it is suitable to operate in harsh electromagnetic environments.

“The ELK-7065, integrated on the CAMCOPTER S-100 UAS, offers the essential capability of delivering time-critical intelligence in the most complex operational environments,” noted Chris Day, Chief Technical Officer for Schiebel. “This is increasingly important for military, paramilitary and civilian applications.”

It includes colour, near infrared and temperature-calibrated thermal long-wave infrared (LWIR) sensors that operate at the same time, including simultaneous on-board image processing. Integrated on the CAMCOPTER S-100, it becomes an extremely powerful asset for intelligence, surveillance and reconnaissance (ISR) missions.

Director General of Aviation for the Australian Army, Brigadier John Fenwick, commented that, “The lease of the CAMCOPTER® S-100 and its advanced payloads is an important activity supporting the Army’s understanding of UAS capabilities. We will continue to explore all options to keep the Australian Army at the forefront of new technologies.”