Rafael's SAMSON RWS can turn a light vehicle into a lethal powerhouse on a par with a tank. 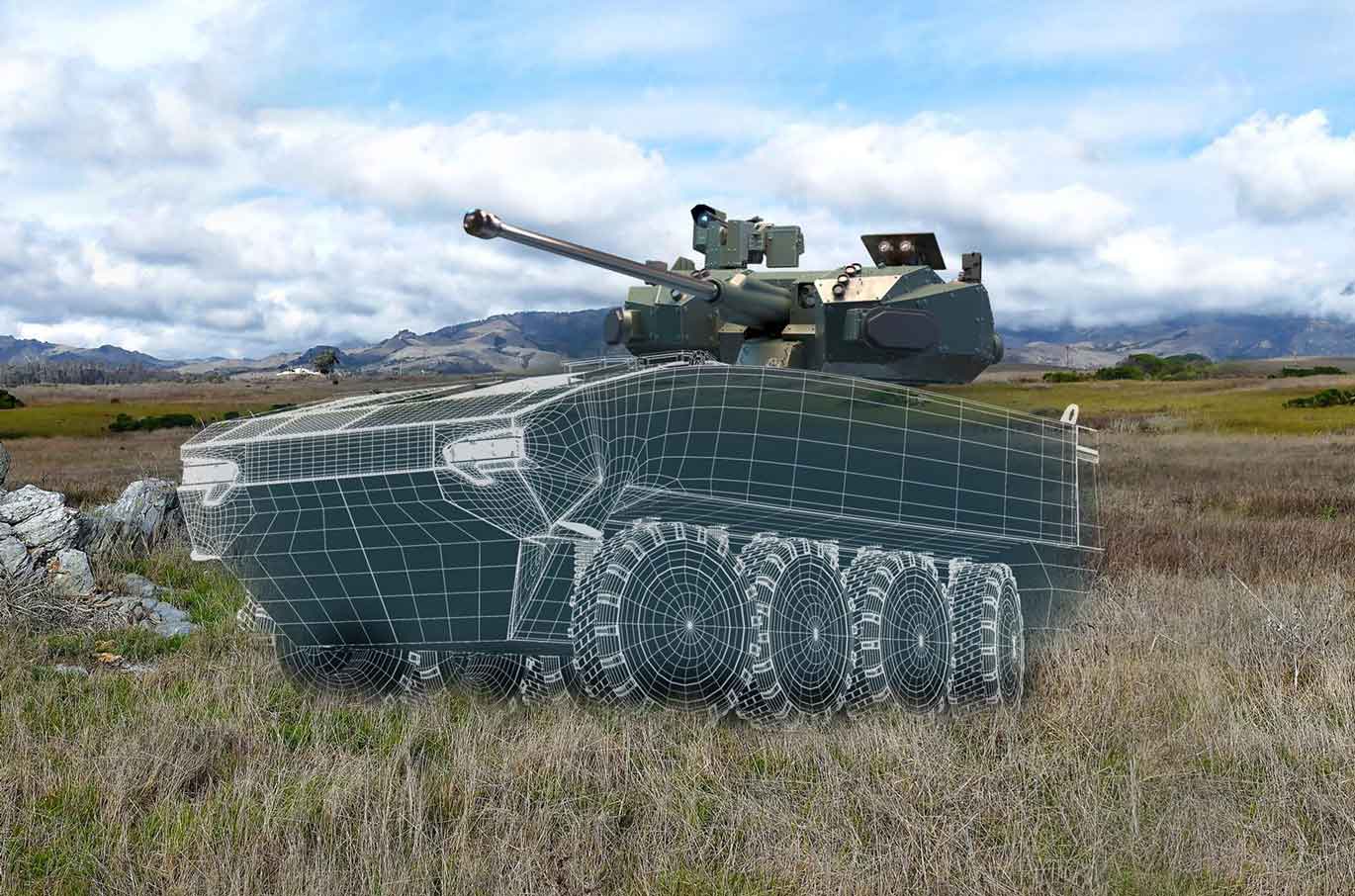 Rafael's Enhanced SAMSON 30mm Integrated RWS for Light Vehicles will be unveiled at AUSA 2021, the Association of the US Army’s annual conference, in Washington, DC from October 11-13, 2021.

The SAMSON is equipped with hostile fire detection capabilities and the ability to rapidly and effectively return fire via a fast, accurate slew-to-cue mechanism.

It also includes a unified user interface for all subsystems, an inherent hatch for close situational awareness, and under-armour ammunition loading that increases lethality. These capabilities enable the SAMSON to turn a light vehicle into a lethal powerhouse on a par with a main battle tank.

A key element of SAMSON’s lethality suite is its integration of the SPIKE LR 1 & 2 multi-purpose guided missiles, and its full collaboration TROPHY Active Protection System (APS).

The SAMSON is a sibling of Rafael’s Medium-Calibre Weapon System (MCWS), which was a key element of Oshkosh Defense’s winning proposal to up-gun the US Army’s Stryker for today’s threats.

Watch the SAMSON RWS In Action