A SPIKE NLOS missile fired from an Oshkosh JLTV takes out naval targets. 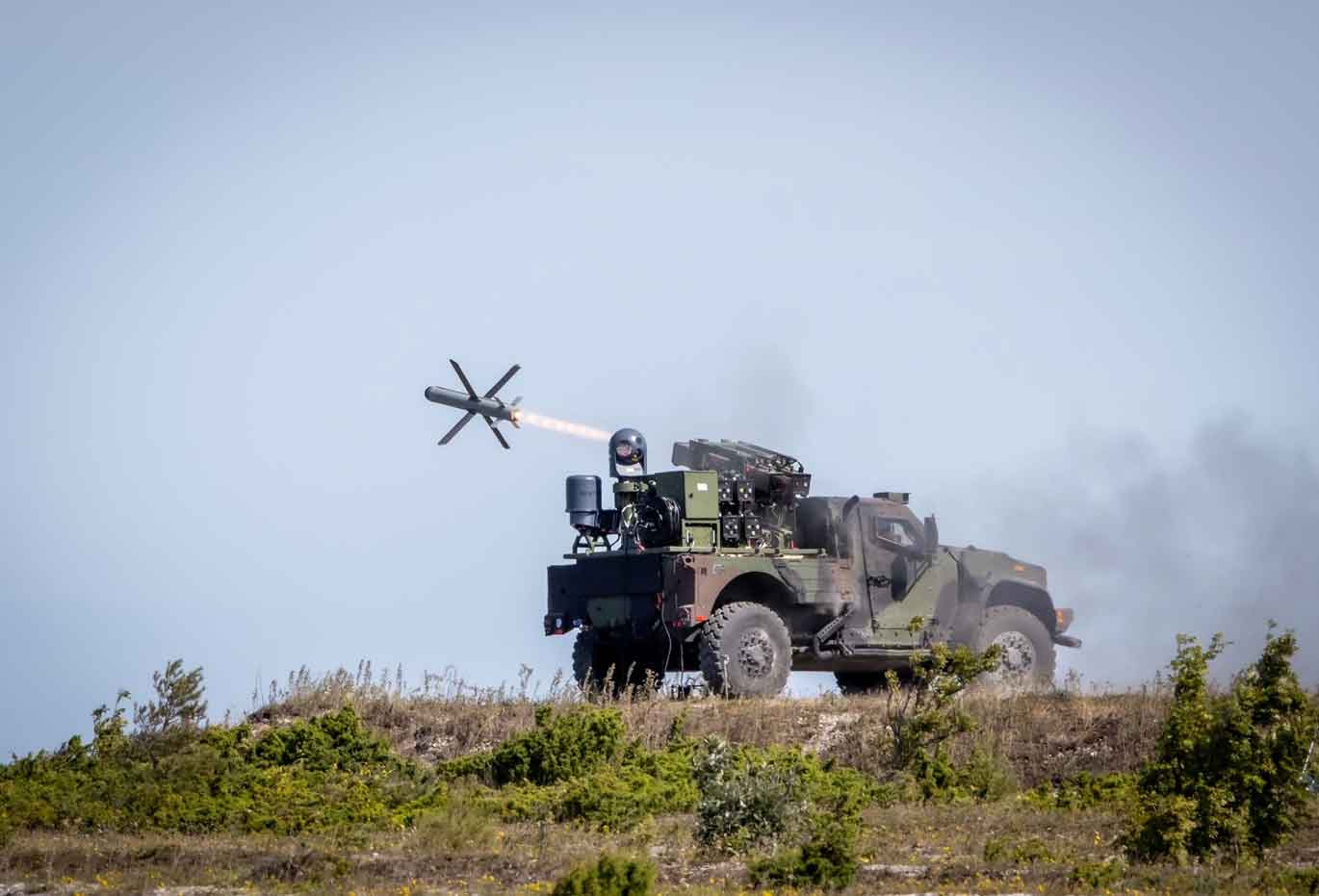 SPIKE NLOS is a fifth generation, 32 km-range missile, which features a navigation system and lethal warheads capable of destroying a wide range of targets. It is part of the  SPIKE family of multi-mission, precise, electro-optical missiles used by 37 customers worldwide.

The demo included a live firing of two SPIKE NLOS missiles from a launcher mounted on the Oshkosh JLTV. The missiles was fired towards two different sized beyond-line-of-sight naval targets at sea. Both targets were destroyed, according to a statement by Rafael.

The demonstration, which was hosted by the Estonian Navy, took place in Saaremaa Island, Estonia, in front of representatives from 14 countries, including Spike-user NATO countries, and senior members of Estonia's defence ministry and members of the Estonian Armed Forces.

It has a bi-directional datalink, enabling full control of the missile from launch up to target hit with pinpoint precision that is not affected by range. Unlike laser-guided or active radar munitions, the SPIKE NLOS electro-optical guidance is completely passive and is capable of operation in GPS-denied environments.

John Lazar, vice president and general manager of International Programs at Oshkosh Defense said the JLTV is more than a light tactical vehicle; it offers the ability to integrate a full spectrum of mission packages, including sensing, communications, fires, passive and active protection and more. “This live fire demonstration further proves the modularity and multi-mission capability of the JLTV platform,” he said.

WATCH THE SPIKE MISSILE BEING FIRED FROM THE OSHKOSH JLTV