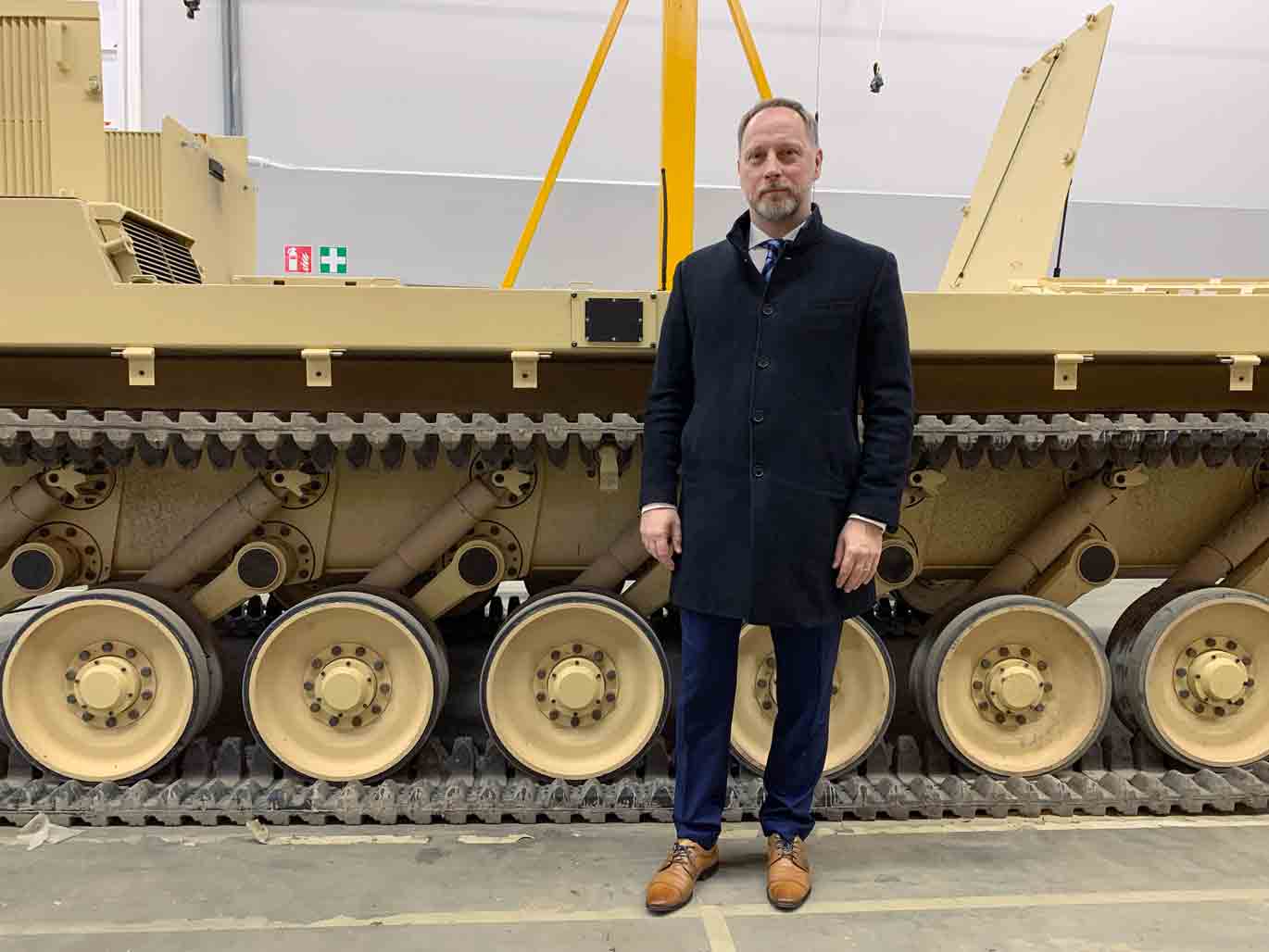 Rikk, who starts his new position in June, is the founder and developer of NATO’s Cooperative Cyber Defence Centre of Excellence (CCDCOE) in Estonia and the National Cyber Security Department at the Estonian Ministry of Economic Affairs and Communications.

He has extensive experience in leadership, management, coordination and teamwork at various levels of management and in various projects.

Commenting on the appointment, Kuldar Väärsi, CEO of Milrem Robotics, said it is currently involved in the evaluation and concept development of robotics and autonomous systems (RAS) in 14 countries. “The next step of these evaluations is the implementation of RAS on a larger scale and a crucial factor in this is cyber security. Especially for military applications. Raul's role will be improving the usability of robotics enabling them to be applied on a larger scale and thus increasing the defence capabilities of our client countries.”

Väärsi said Raul's background in the field of cyber defence, combined with his international experience and Defence Forces background, makes him a  strong addition to Milrem's team in tackling these challenges.

"The current security situation has made strengthening national defences even more important than before, and in this context the development of defence technologies is a key element," Rikk said.

"In the coming years, I would like to focus on perfecting Milrem Robotics' products and services to a level expected by NATO and partner countries."

Milrem Robotics’ current S&D Director Professor Mart Noorma will depart the company at the end of May 2022.

For the last five years Mart has focused on building Milrem's strategic development competencies. “Thanks to him, we now have one of the world’s leading teams engaged in offroad autonomy,” said Kuldar Väärsi.