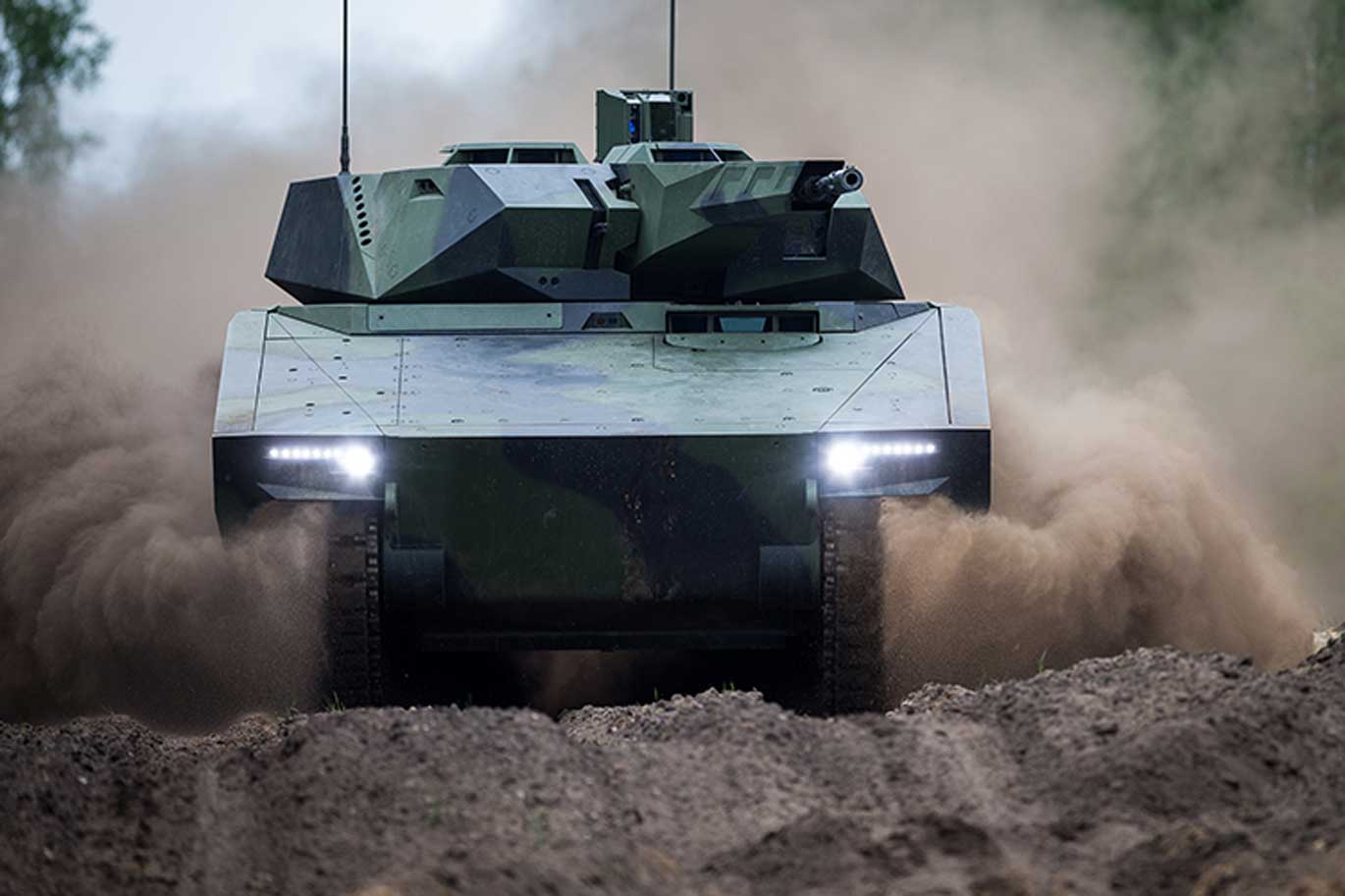 American Rheinmetall Vehicles and Textron Systems have joined forces to supply the US Army with a new variant of the Lynx KF41 for the Optionally Manned Fighting Vehicle (OMFV) programme.

The US industry team will consist of numerous leading US defence companies, including Raytheon Technologies, who are coming together under the moniker of “Team Lynx.”

Textron Systems will be a vital member of the team, bringing with it exceptional land systems technology development and production capabilities developed over decades as a major combat platform provider to the US armed forces. Its Slidell, Louisiana vehicle production facility has supported more than 15 armoured vehicle programs of record in more than 20 countries, said senior vice president Henry Finneral.

American Rheinmetall Vehicles will lead Team Lynx in offering the US Army a next-generation solution for the OMFV programme, which features a mature, game-changing platform with a purposeful, future-proof modular design that will assure overmatch not just today but for decades to come.

“This teaming agreement brings together two of the world’s leading providers of defence industry solutions in order to offer the US Army an OMFV that’s second to none,said Matt Warnick, managing director at American Rheinmetall Vehicles.”  Warnick said Textron Systems brings decades of experience in production with robotic capabilities that further enable our growing Team Lynx to provide a transformational product to the US Army.

The US variant of the Lynx KF41 will provide a Modular Open Systems Architecture (MOSA), coupled with substantial growth potential in power, weight and volume. The OMFV programme to replace the Bradley Infantry Fighting Vehicle was relaunched earlier this year after an earlier competition to select two prototypes failed to attract enough interest from industry.

In a deal estimated to be worth more than €2 billion, Hungary recently announced an order for more than 200 Lynx IFVs. The Lynx KF41 was first unveiled at Eurosatory back in 2018. 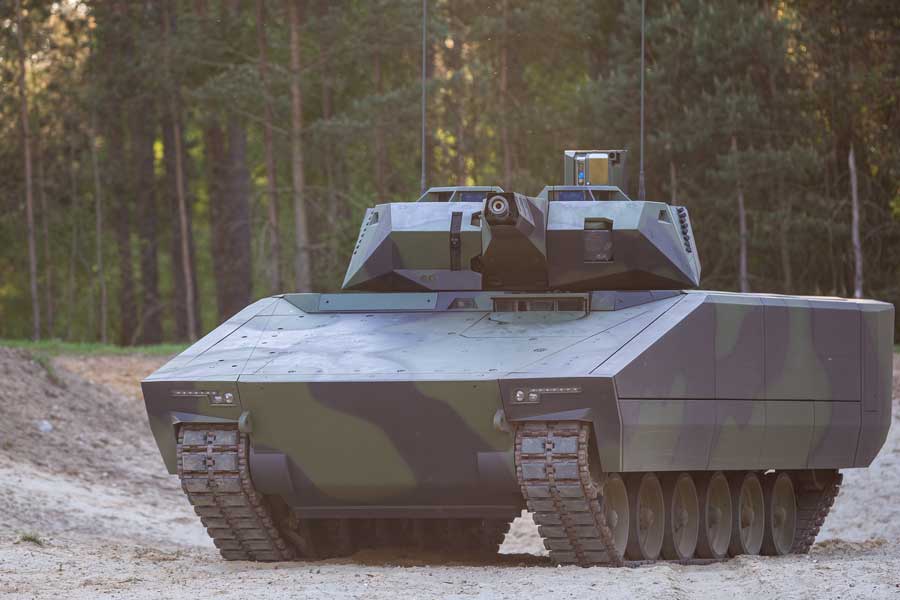 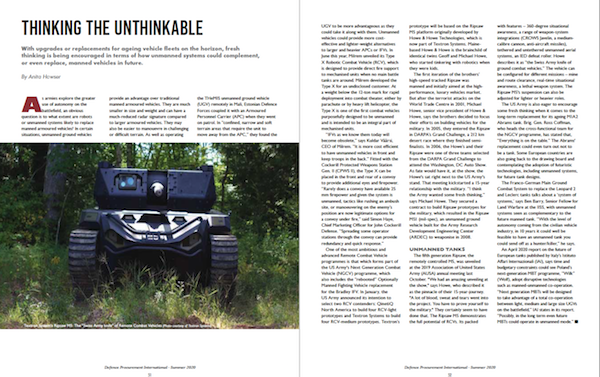