Joint venture will bid for major tactical communications projects by the German Army. 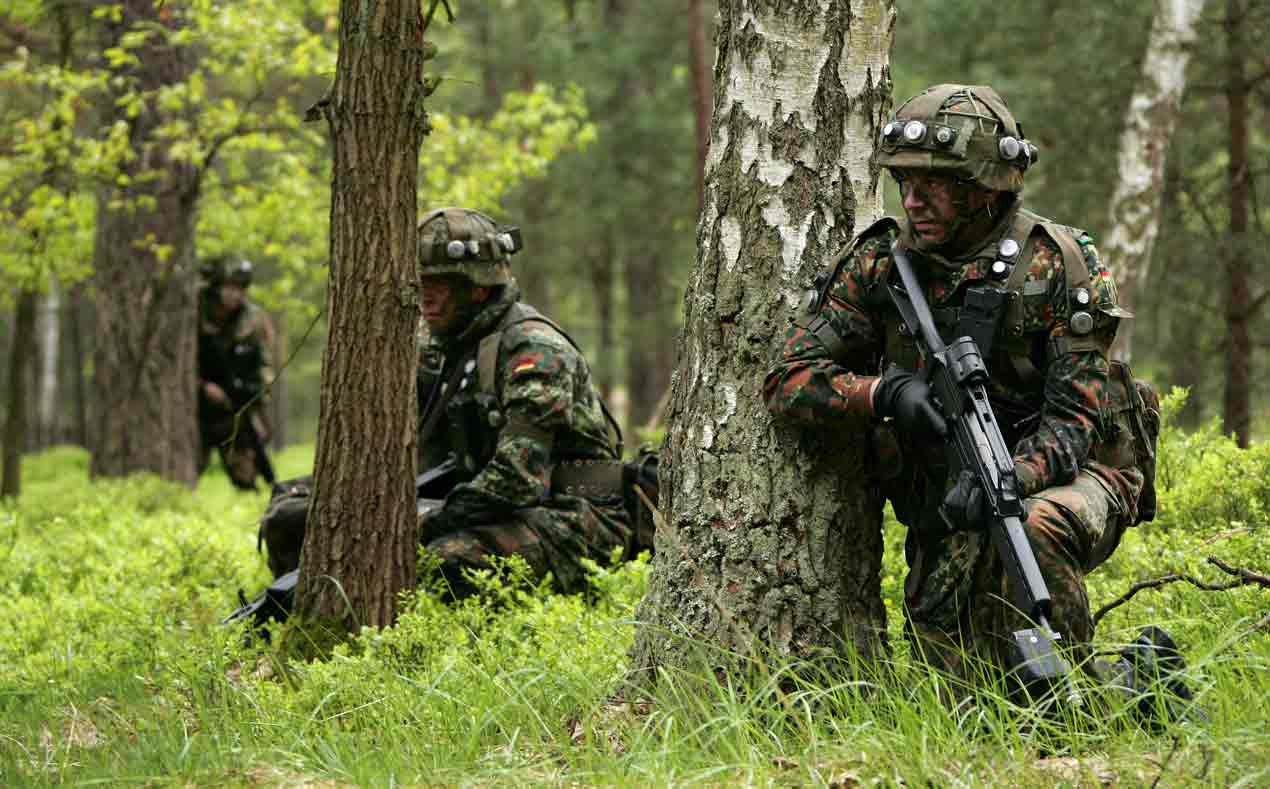 Rheinmetall and Rohde & Schwarz have entered a far-reaching partnership with an eye to playing a leading role in the future digitization of Germany’s ground forces. The two high-tech enterprises have agreed to establish a joint venture to compete for two major German procurement projects: MoTaKo, which stands for “mobile tactical communications”, and “MoTIV”, short for “mobile tactical information network.”

Rheinmetall will have a 74.9% stake in the joint venture, with Rohde & Schwarz holding the remaining 25.1%. The joint venture plans to draw on the expertise of additional partners during individual project phases.

MoTaKo and MoTIV are the German Army’s principle modernization projects. Total order volume is likely to be in the mid-ten-figure euro range, with thousands of Bundeswehr vehicles alone earmarked for retrofitting.

Developed in tandem, MoTaKo and MoTIV will form the future Army /Joint Support digital command and control system. In the yet-to-be-established joint venture company, Rheinmetall will be responsible for the command systems, the cross-functional operator interface and the complete vehicle integration process. Rohde & Schwarz will contribute its IP-based system solutions for secure communications.

“By joining forces, Rheinmetall and Rohde & Schwarz have formed the ideal team for creating and implementing a digital communication and information management system for the Bundeswehr,” says Armin Papperger, chief executive of Rheinmetall. “The planned joint venture will have at its finger tips the full range of expertise needed to reliably implement the MoTaKo and MoTIV projects, with everything derived from a single source. In order to do this, we intend to include other prominent defence contractors in the process.”

Rheinmetall brings to the relationship its experience as a systems supplier and general contractor, which is complemented by the expertise of Rohde & Schwarz, a proven partner for wireless communication and network and cyber security.

Peter Riedel, President and COO of Rohde & Schwarz, notes that “secure, up-to-date communications solutions play a crucial role in assuring effective command and control in combat operations. Together with Rheinmetall, we want to assist long term in the process of modernizing the Bundeswehr.”

A white paper published last year on German security policy and the future of the armed forces, foreshadows a leadership role for Germany in EU defence and German participation in collective defence tasks under NATO. Russia is now seen as the greatest security threat by NATO and the EU.

The International Institute for Strategic Studies says any additional funding—which is likely to be modest—in the German defence budget from 2016 to 2020, is likely to be directed towards the army.