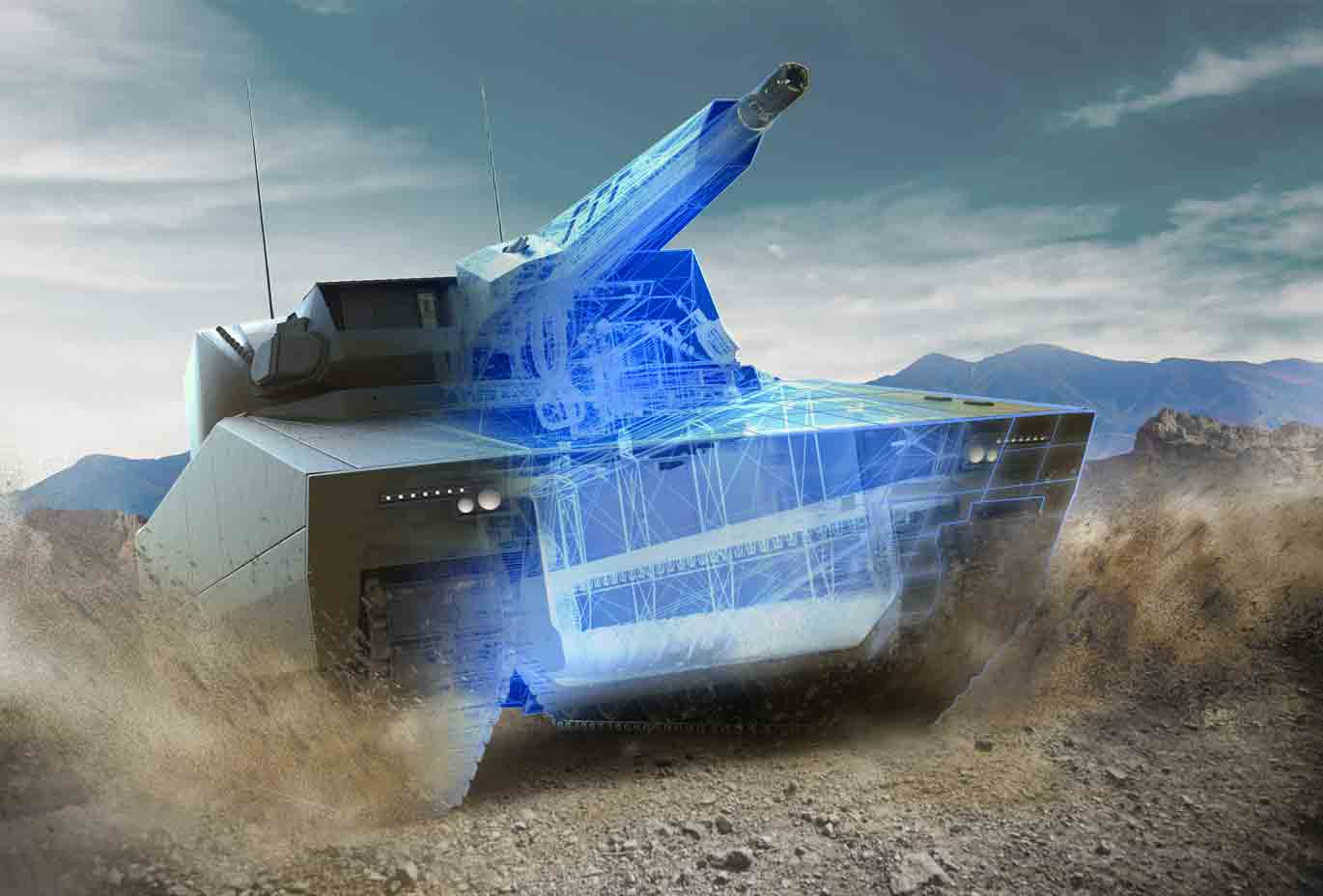 Electrification strategy: Rheinmetall sets up joint venture for e-mobility and green energy with US specialist

As part of its electrification strategy, the Düsseldorf-based Rheinmetall has set up a joint venture with the US start-up PolyCharge America, to produce, develop and market DC-link capacitors.

Underlying this move is the Group’s goal of gaining a stronger foothold in the rapidly growing markets for electromobility and industrial applications as well as accessing subsystems and components necessary for making innovative products in future.

Known as Rheinmetall PolyCharge, the new joint venture company is majority-owned by Rheinmetall (75%). The remaining 25% stake is held by PolyCharge. Fnancial dimensions of the transaction were not disclosed.

Rheinmetall says it is responding to growing demand for e-mobility and green energy components, especially in the automotive parts sector,  but also from its military customers.

In the Rheinmetall PowerPack system for electrically powered vehicles, now in development, advanced DC-link capacitors from PolyCharge play an important role. Owing to its improved efficiency and range, Rheinmetall sees strong market potential and scope for growth for the new power pack solution.

In this close operational partnership with PolyCharge, the joint venture will have exclusive rights to produce and market NanoLam capacitors in Europe.

To underpin its close co-operation with PolyCharge, Rheinmetall has simultaneously taken up an approximately 13% share in the Tucson, Arizona-based company.

“The founding of this joint venture marks another important step in our transformation strategy, enabling us to offer our customers in the automotive and industrial sector top electrification technology as we move forward”, stated Rene Gansauge, chief executive of Rheinmetall’s Sensors and Actuators division.

“Advanced NanoLam technology lets us offer a product that’s substantially smaller and lighter than the conventional solutions, and which can operate at higher temperatures. This is a clear technological advantage, assuring that Rheinmetall PolyCharge is well positioned to meet the growing demand for these technologies.”

PolyCharge is a technologically leading supplier of these components, whose chief advantages are thermal stability, longevity and high output density.

In future, the activities of the majority joint venture will be domiciled in Rheinmetall’s Sensor and Actuators division, which is spearheading the company’s electrification strategy and now implementing advanced developments in the “Beyond Automotive” and industrial domain.

PolyCharge is an American company founded by Sigma Technologies to market its NanoLam technology for the electromobility and renewable energy sectors as well as medical, aerospace and industrial applications.

Last September, Rheinmetall also announced that it was taking part in a national hydrogen and fuel cell initiative with financial backing from the German federal government and the state of North Rhine-Westphalia. Rheinmetall is an industrial partner of the research and development consortium Centre for Fuel Cell Technology, or ZBT, in Duisburg. The ZBT is one of four financially backed innovation and technology centres (ITZ) for hydrogen technology selected in Germany.

Along with the safe generation and distribution of hydrogen as well as data security for hydrogen infrastructure, the prime focus will be on the development of hydrogen fuel cell systems. In Neuss – located just across the Rhine from Düsseldorf – work will be carried out in synergetic tandem with the ITZ in nearby Duisburg, enabling the Group to press ahead with in-house research and development for new hydrogen technology-related products, and readying these for industrial production.

Rheinmetall will establish a high-performance technology and industrialization centre for mobile and stationary hydrogen technology applications at its Neuss site. Along with the safe generation and distribution of hydrogen as well as data security for hydrogen infrastructure, the prime focus will be on fuel cell systems